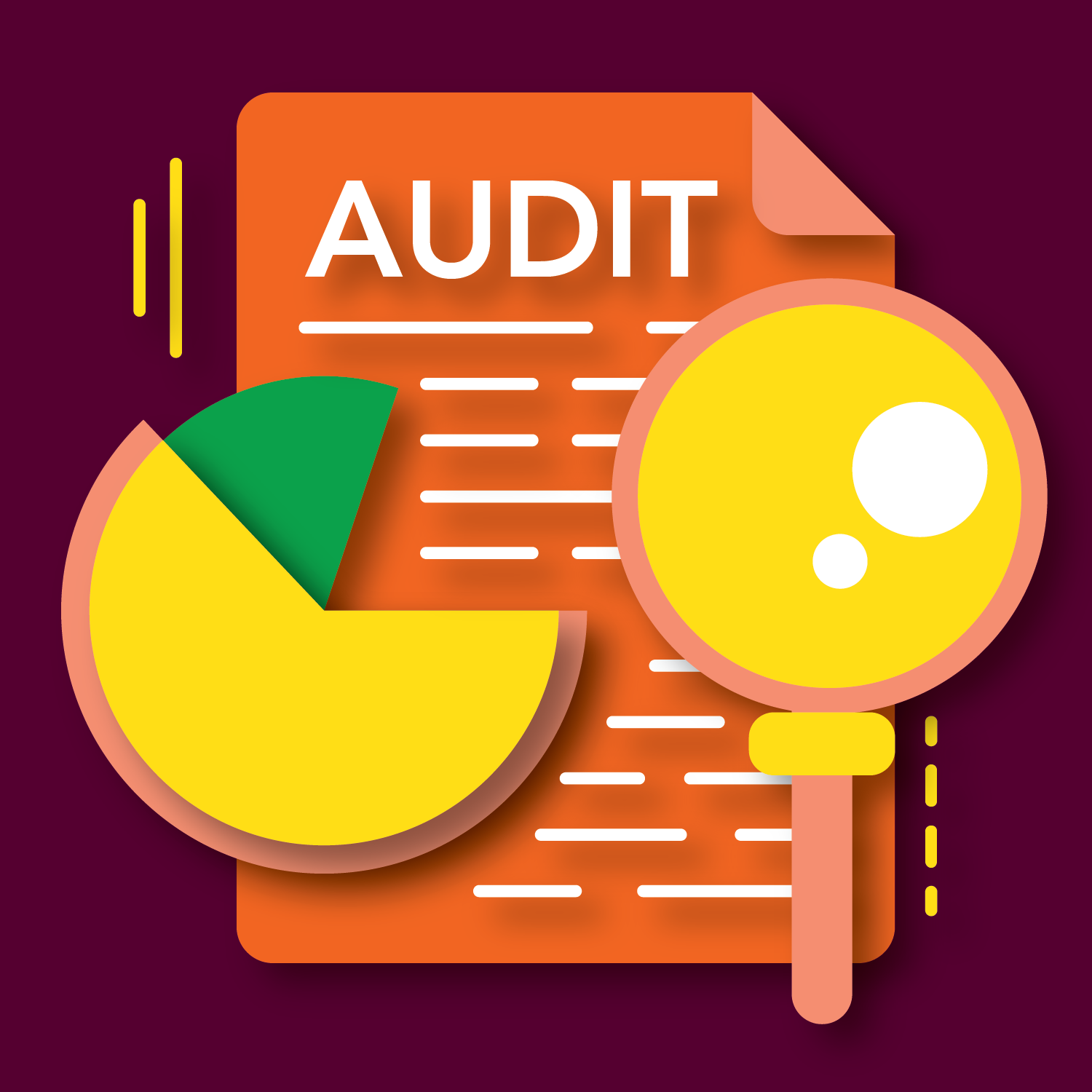 Legislators say a decision has not been made about whether a full audit of Dixie State University’s termination policies and best practices is required.

According to an informal letter report given in December 2018, the OLAG said: “We found that DSU did successfully document policy violations on the part of tenured faculty. However, more work would be needed to determine if DSU’s response to the violations was appropriate.”

The audit committee, along with the audit sub-committee, will take the survey and decide where to go from there, Davis said.

According to the report, one question a full audit would consider is the issue of whether the specific policy violations rise to the level of immediate termination without first attempting lesser measures of discipline.

Brad Asay, president of the American Federation of Teachers Utah, said because Ken Peterson did not sign the last chance agreement, DSU sees it as Peterson forfeiting his right to work at the university.

Jordon Sharp, chief marketing and communication officer said,” We don’t have a lot of information on this because no one from the state has reached out to Dixie State and the decision to do more or not is totally up to them.”

Sharp said he reached out to Representative Brad Last about the status of the audit. Last spoke to Kade Minchey, legislator auditor general, who said no authorization for additional work at DSU has been made at this time said Sharp.

Asay said he is glad to see the possibility of an audit because legislators approached him and asked what the last chance agreement was about, whether it involved any union members and if he was involved with it. He said the questions were the result of AFT Utah bringing up concerns to legislators such as Senator Gene Davis. The Democratic Senate Caucus then requested an audit and an investigation into what was happening, Asay said.

“I would lean to asking for a full audit,” Davis said. “I think Dixie State [University], their termination policies, best practices, following policies in recent tenured faculty discipline, and their morale should be looked at. And I think [DSU] should not be exempt from what the standard is at all other institutions of higher education governed by the state of Utah.”

The survey report is open to the public and can be viewed on the Utah State Legislature website under the audits category and then clicking the link for informal letter reports.