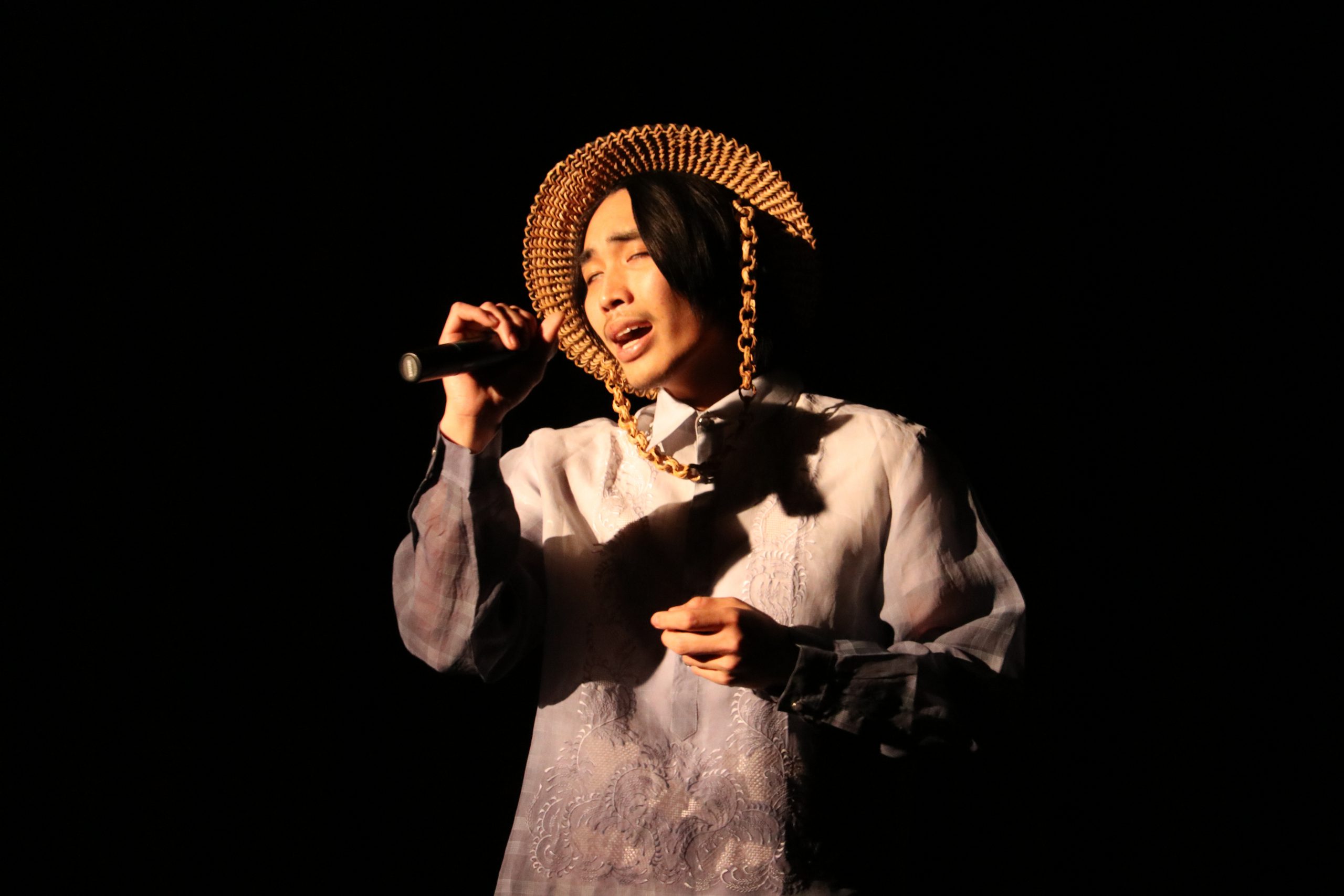 Another Dixie State University student has been crowned thanks to the International Student Services Office and the DSU Student Association during the Mental Wellness Week at DSU.

Through events like these, DSU has shown its cultural friendliness and celebrates the different cultures of its students. The Mr. DSU pageant included contests from all over the world, including China, Kenya, Nigeria, Philippines and Ukraine.

Benedicto said: “The competition was really tough, and there was some really nice friends I made on stage. But I am ecstatic over it and I’m excited to finally help the community and figure out what it means to be Mr. Dixie International.”

Hillary Omuga, a sophomore nursing major from Kisii, Kenya, participated in the event as Mr. Kenya and placed as first runner-up with his Moran soldier tribal clothing and dance skills. Omuga also won Mr. Congeniality for his positive attitude toward the competition.

Throughout the night, the crowd was presented with cultural dances, a self-written song, a rap about things “Made in China,” a piano cover of “Let It Be,” a well-known song by The Beatles, and a heartfelt love song from Kenya.

“This event is awesome for the student body to participate in and attend,” said judge Cajun Syrett, student body president and a junior communication major from Bryce Canyon. “The contestants did a great job at representing their countries and showing the world to our campus. It also raises the students’ cultural competence, which is a very important aspect to our campus with our diversity rate being the highest in the state.”

The crowd reacted enthusiastically throughout the night, joining in with cheers, clapping to the music and giving the occasional whistle-blow. The energy in the room was palpable and lent to a positive and inclusive spirit.