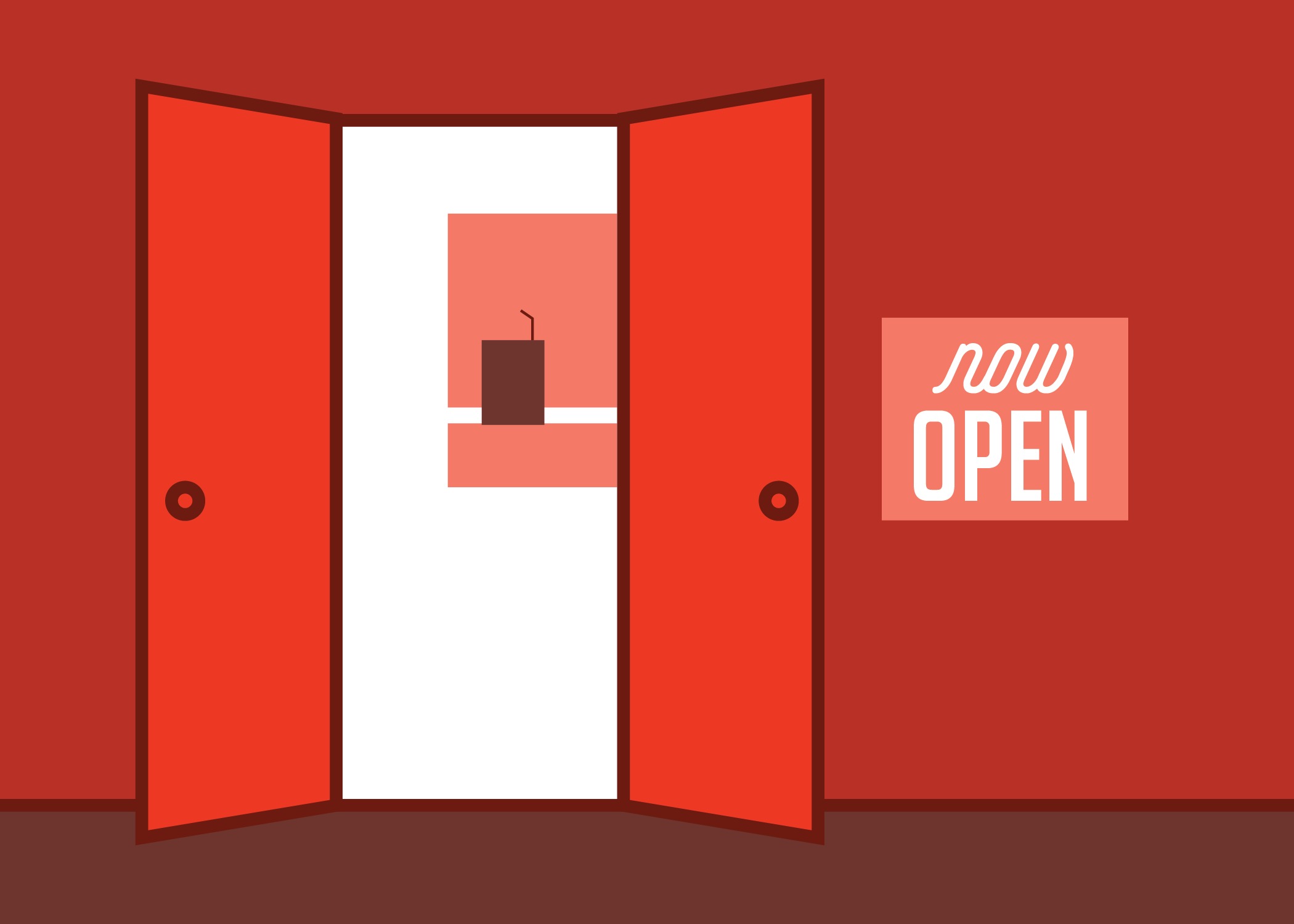 The Dixie State University Faculty Senate voted to open its meetings on Feb. 14.

After postponing the vote in January, the faculty senate met in the Jeffrey R. Holland Centennial Commons building, where 20 members of the senate voted to open its meetings and two voted against.

A debate over the openness of the body’s meetings sparked after Michelle McDermott, senate president and associate professor of nursing, threw a Dixie Sun News reporter out of a faculty senate meeting on Sept. 20. The reporters and editors of the Dixie Sun News and First Amendment lawyer Jeff Hunt believed the senate’s bylaws contradicted the Open and Public Meetings Act.

More information will be published as it becomes available.