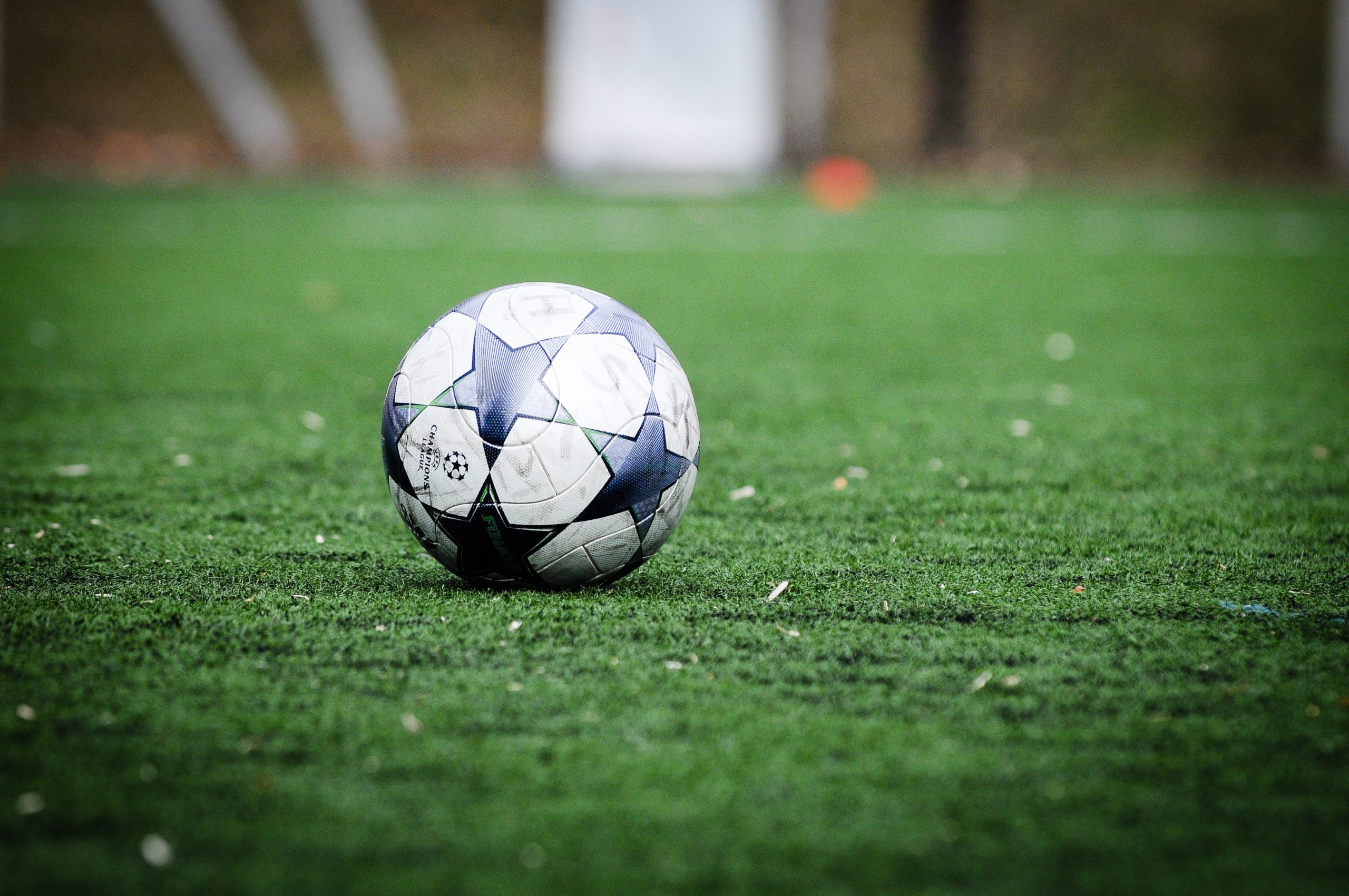 The team had 11 seniors in the 2021 season, so recruiting athletes to make up the number of seniors is important to keep a healthy number of athletes on the roster.

Head coach Jonny Broadhead said this roster is the smallest spring roster they have had due to a large number of seniors on the team last fall.

“Usually our roster in the spring is a little larger, with the new guys coming in, we need them to step in to help with the number situation,” Broadhead said.

Broadhead said he would like to set the goal of establishing more belief in the team to have success. Stepping into the new Division I level, the team needs to go into every game knowing they can win.

The goals the team are trying to reach become easier to achieve since they are starting to play teams consecutively. Instead of competing against a new team and not knowing anything about them, the team can already notice the skills their opponents have and how to prepare to counteract them.

The new athletes coming into the season will help with the goals Broadhead wants to achieve and build on from the previous season.

Assistant coach Nick Vorberg would like to see the new athletes start right away by embracing the new team, team cultures and the process of becoming a valuable asset to the team.

“We have a great group of guys here right now who are currently on the team, so we want the athletes to be able to adjust and embrace the team and team cultures as quickly as possible,” Vorberg said.

Vorberg said being good with competition and understanding the culture of college-level soccer is different from high school-level soccer and an athlete might go from being “the man” and being “awesome” to realizing there are many people on the team with high-quality talent.

“It is difficult to jump into that next level with being away from home, the transition is tough, so I would love for that transition to be as easy as possible,” Vorberg said.

Both coaches are looking for athletes who are talented, take initiative to handle situations on their own, and get stuff done with learning the transition from high school to college competition and athletics.

Alejandro Valdes, a senior at West Linn High School from Lake Oswego, Oregon, said he is excited to test himself at the next level of soccer and see where he stands. Once he finds himself and his stance in Division I soccer, he will see where he can improve on and off the field.

Valdes says he hopes to play a big part in the success of the program in the ways he can control.

“My hope is to have a positive impact on the team and play my part in scoring many goals and contributing to wins in the attack,” Valdes said. “I hope to be a versatile forward that brings a youthful excitement to the attack.”

Oliver Stone, a senior at Lincoln High School from Portland, Oregon, is excited to play at a higher level, travel with the team, and be in a more professional environment.

“I hope to prove myself and show that I can compete at the Division I level,” Stone said.

Stone is currently recovering from a shoulder injury but will continue to prepare for the transition and keep learning until then while on his club team that is going to regionals and nationals.

Anthony Godinez, a senior at Liberty High School from Hillsboro, Oregon, said he is excited to pursue his academics while also playing the sport he loves at the higher level.

“I think I will contribute to the team by bringing my passion for the game, putting the teams’ success ahead of my own, and fostering a team environment of support,” Godinez said. “I will set an example for the rest of my team, especially in times of challenge or adversity.”

Godinez is working hard to prepare for his first season on the DSU men’s soccer team by pushing himself to his limits every day and stay competing at his best level on his club soccer team currently.

Tyson Nguyen, a senior at Clackamas High School from Clackamas, Oregon, is excited to start a new journey and meet new teammates and coaches and make new friendships.

“I think I’ll be able to impact the team positively in the midfield roles especially, I’ll be able to make a difference at DSU from the start,” Nguyen said. “I’m looking forward to my future here at DSU.”

The men’s coaching staff is finishing up recruiting athletes for the 2022 roster and will begin preparing for the season by zoom calling with the athletes and going over a book to get them in the right mental state before working on the physical aspect of the game.

Before season starts, the athletes will work on completely embracing the new team by grasping concepts of new cultures and team bonding exercises, with hopes to improve and build with new energy on the previous season.