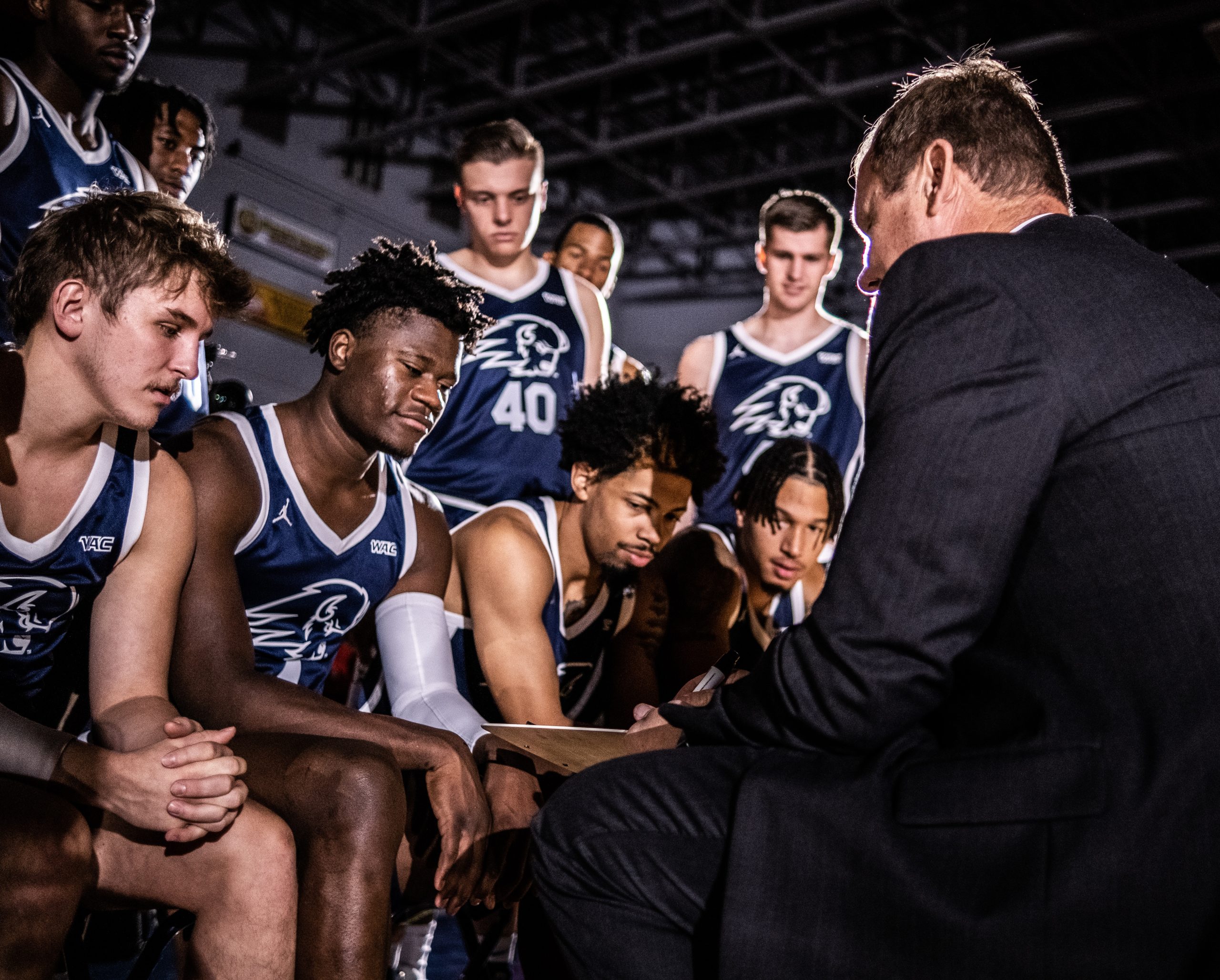 Student athletes put in the time and effort every week to perform well academically and athletically. Photo Courtesy by UMAC.

It is a common misconception that student athletes under-perform in academics due to the unreal amount of hours the athletes put into their sport, but it is the complete opposite.

Student athletes put in many hours a week for training, practice, games and traveling while also staying up-to-date on school work. The athletes who join college teams likely play their specific sport in high school, therefore they are already preparing for the workload that comes with being a successful student and athlete.

This is where athletes start to obtain good time management because, without it, they would not be successful in either academics or athletics. Student athletes also learn to work under a tight schedule which encourages them to get their assignments done so they can focus on getting mentally prepared for their sport.

The Sports Rec article, “Does Participation in Sports Negatively affect academics?” shows that children and adolescents who pursue sports activities have been shown to exhibit more brain function, better concentration levels and classroom behavior, and higher self-esteem than their less-active counterparts.

Studies show that the influence of athletic participation at a young age motivates student athletes to perform well academically. Even before collegiate level sports, high school athletes are expected to maintain a certain GPA to compete each week.

Like many young kids, I grew up in sports and played multiple sports for 15 years. When I got into junior high and high school, I had to keep a 3.0 GPA to be eligible to play sports each week. This was a big motivating factor to perform well academically. If I let my grades drop, I wouldn’t be eligible to compete or practice.

According to “Effects of Student Athletics on Academic Performance,” competing at the collegiate level results in substantial missed class time, but when they are not traveling, athletes are attending classes to ultimately stay eligible to continue playing the sport they love.

Although student athletes spend most of their time in their sport, they still make time to do the school work they need to. While being an active student athlete in multiple high school sports, I learned to make a good schedule each semester and stick to it every week and make sure all homework was getting done. This way I wouldn’t be affecting my performance or my sleep schedule.

A study conducted by Byrd and Ross performed by a combined group of 379 student athletes and non-student athletes. It proved the majority of athletes have better time management and are motivated to attend school regularly.

At Dixie State University, I have the opportunity to meet and interview many student athletes and none of the athletes I have talked to have said balancing school and sports has been a struggle. They can work with their professors and get used to a good schedule.

Student athletes have proven that they can perform well in both aspects of being a student athlete no matter the hours they put into their sport. They are able to use school as a motivation and show they can do both if they put their mind to it. People should stop making quick assumptions to the thought that student athletes are under-performing in school.