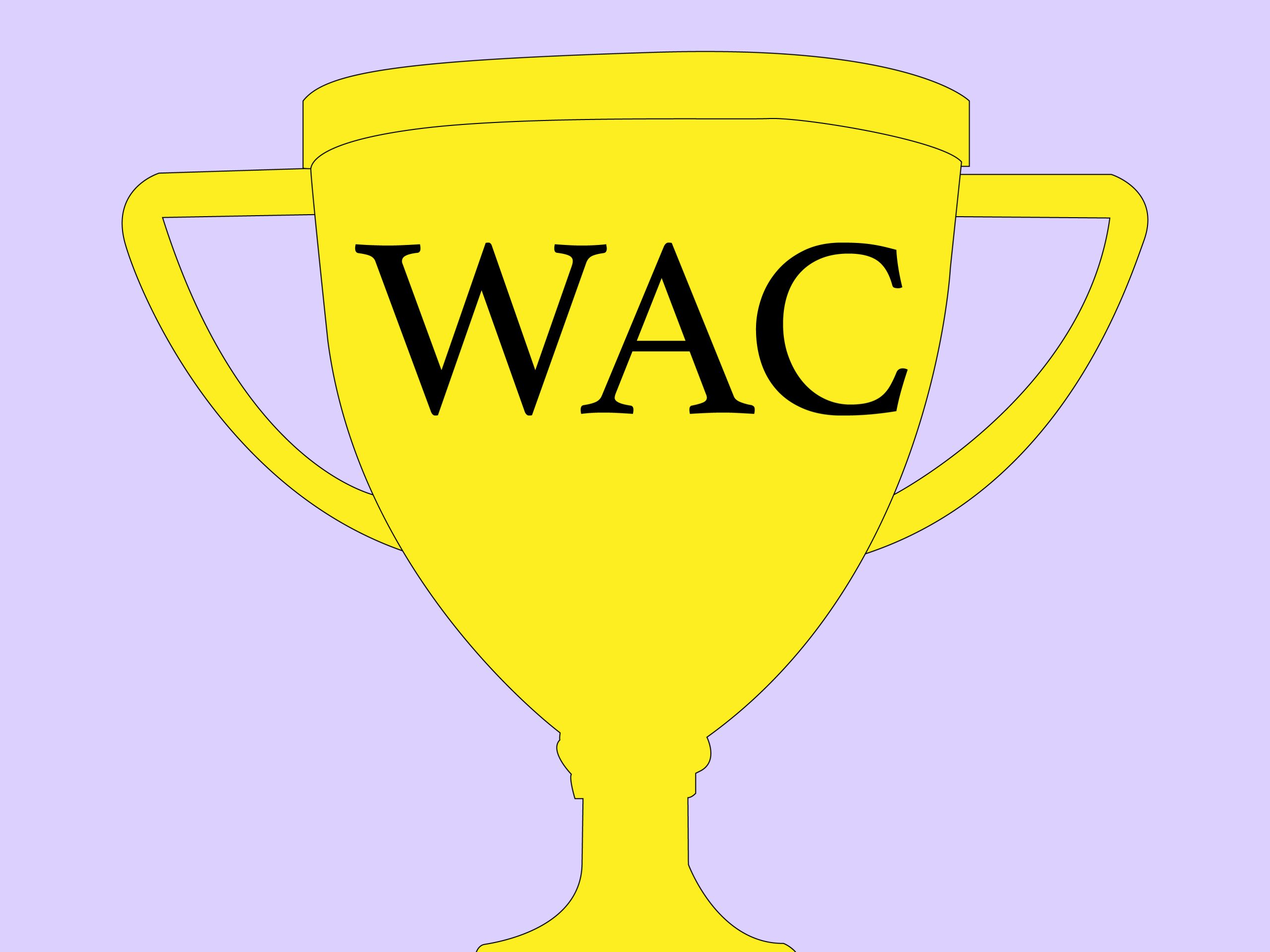 Some of our athletes were able to receive the Academic All-WAC Honors which highlights the work they’ve put in throughout the year. Elissa Aguayo | Sun News Daily

To receive this academic award, the student-athlete has to meet three different expectations including completing one full academic school year, maintaining a cumulative GPA of 3.2, and participating in at least half of the sports teams events.

Blaine Chambers, a junior English major from Layton, is a defender on the DSU men’s soccer team. Chambers started in 14 matches and appeared in 17 with a total playing time of 1,253 minutes.

Chambers said it is important to keep priorities straight with all of the stress of being a student-athlete. Dedicating time to school first and then his sport is something Chambers works on every semester.

“The phrase student-athlete says a lot; you are a student before you are an athlete,” Chambers said. “The coaching staff puts a mandatory study hall on us, so we have times set aside where we are supposed to be doing our school work.”

Chambers’s best strategy for being a successful student-athlete is making sure to create a good connection and communication with professors, and letting them know about the situation you are in.

“Going to your teachers early on and letting them know you’re on the sports team establishes a good relationship, so they are willing to work with you later on,” Chambers said. “It shows them you are making an effort to stay ahead in the class.

Chambers is honored to have received the award and said it’s been a “grind” in the spring season because of all the team lifts and everyday practices.

Brooke Vance, a sophomore accounting major from Salem, is a forward on the DSU women’s basketball team. Vance played a total of 431 minutes and appeared in 26 games.

Vance is always juggling a busy schedule which includes school, basketball and work. Vance balances her free time by putting her priorities first and trying to get school work done timely.

Vance said she wants to work on getting her homework done earlier and not on the due date, as well as staying focused on one thing at a time and not letting her mind wander.

“I always try to get A’s in every class just because you should shoot for the highest you can,” Vance said. “If it doesn’t work, then at least you tried.”

Vance strives to keep her GPA up every semester and continually finds new ways to improve for future years.

Sorenson balances her busy schedule by making sure she has good time management and leaving time for both school work and sports.

“I allow one to be a break for the other, so when I’m getting tired with school I go practice for my sport,” Sorenson said.

Sorenson makes sure all of her time is being used efficiently and effectively to make sure she is staying on top of school while either being at the gym, practicing, games or traveling.

“When I have an hour between school and practice I make sure to use that time to ask questions to professors or fellow students to make sure I understand the assignments well enough, so when I am by myself I can do it pretty quick,” Sorenson said.

Sorenson said the reward is just a reminder which shows her hard work and dedication proves and it’s not all for nothing.

“It’s pretty cool, it is a great reminder that for everything I am doing, I was able to accomplish it,” Sorenson said. “It shows that it is something that is a great part of my life and that I will always remember it.”

These 76 Trailblazers who received the award earned it by balancing their load with sports and school, and finding ways to be successful in both.