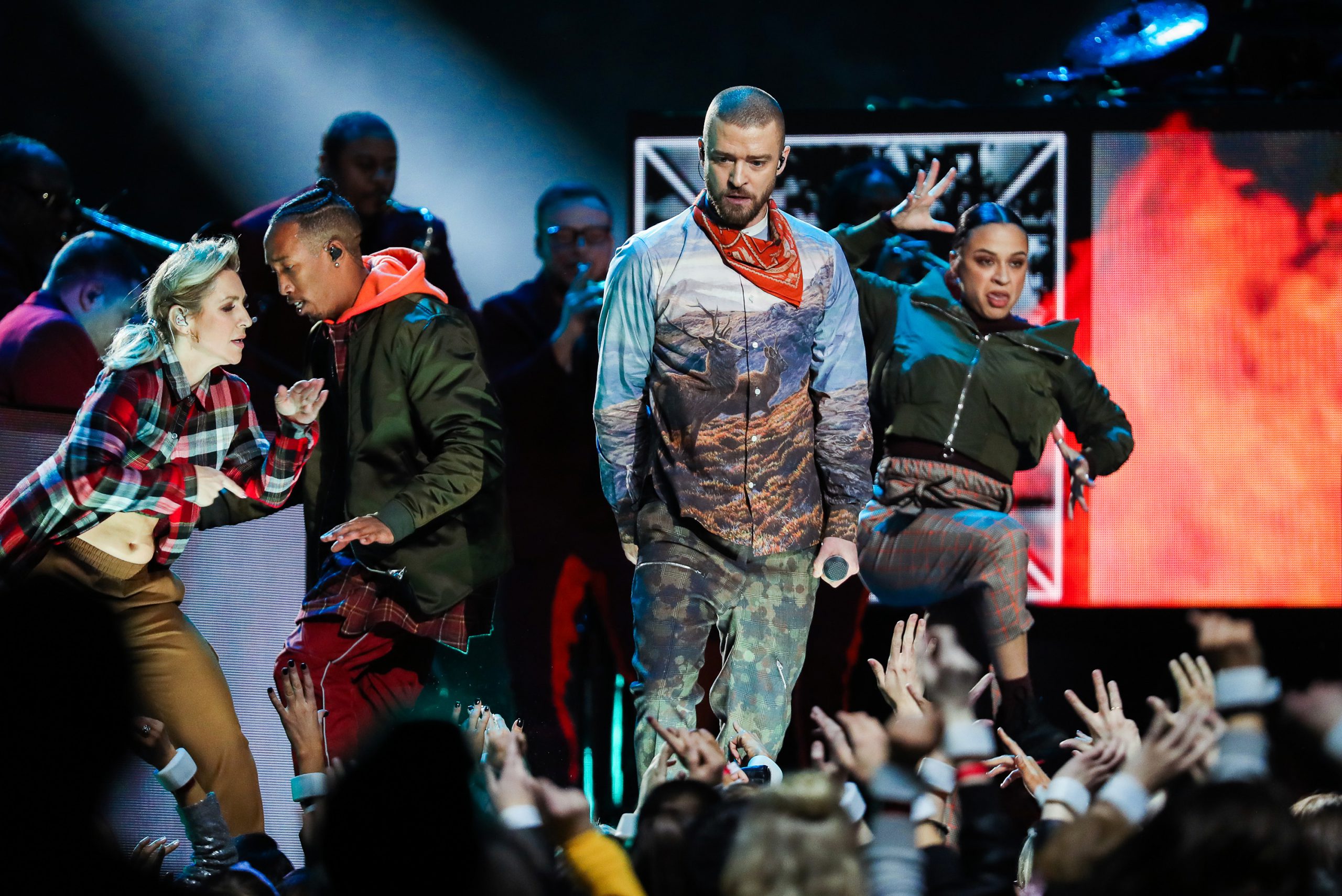 Minutes into Justin Timberlake’s halftime performance, I found myself thinking, “Is this it?”

There was something missing from his performance, and when the concert ended with him yelling, “Super Bowl selfies,” then it hit me: he will never measure up to Lady Gaga, like ever. After her 2017 halftime performance at the Super Bowl, I am not sure anyone will because her show’s composition exemplified elements that not only took our breath away, but also avoided controversial dilemmas.

Catchy music does not equal a good performance
Although I grew up blasting both of these artists’ albums, from Timberlake’s “FutureSex/LoveSounds” to Gaga’s “The Fame,” it isn’t enough to just to have a catchy song people will remember for decades to come. Who doesn’t love dancing to “Sexyback” or remember when he dropped his diss track “Cry Me a River,” which we all know was definitely about Britney Spears?

Despite being well-known singles from the early 2000s, these songs did not translate well live. Most of his musical numbers fell flat, and it seems as if he couldn’t be bothered to sing the chorus in most of his songs. If Lady Gaga can swing in the air while doing flips and still belt out verses, Timberlake can just as easily do the same while dancing down a catwalk and posing for selfies.

Don’t promote your own political agenda
Although Timberlake’s performance wasn’t guilty of this trend, Beyonce’s performance caused a major uproar weeks after her 2016 halftime show because her backup dancers’ costumes resembled attire from the 1960s Black Panther movement. While this performance highlighted some of her political views, Beyonce could’ve just as easily used any of her platforms to speak out instead of resorting to the Super Bowl.

When friends and families gather together to watch this yearly game, it’s an escape from the real world, so why bring politics into it? With her significant following and outreach, Beyonce could take advantage of almost any other day of the year to shed some light on political injustices happening around the country.

Costumes are everything
While some artists are more fashion conscious than others, Timberlake’s choice of clothing left me thinking, “Did your fashion consultant actually approve this or did you choose this atrocious outfit all on your own, Justin?” Either way, he is ultimately to blame for willingly sporting a mountain vista shirt and camouflage pants paired with a black leather jacket and a blood orange bandana.

He might not be into countless costume changes like Gaga and Beyonce, but he could have, at the very least, worn something that looked good. If Gaga can go from looking like a sparkly queen to resembling a football star during a new song, I expect one aesthetically pleasing outfit that doesn’t hurt my eyes for nearly 15 minutes.

Musical diversity is key
One minute Lady Gaga is dancing in formation and singing, “Poker Face” like a queen to embodying a heartbroken woman playing the piano and singing, “Million Reasons.”  In that moment, the audience went from screaming and jumping around to pulling out their phones and swaying their hands up in the air in unison. By contrast, Timberlake’s performance kept me at almost the same hype level, sometimes even dropping during some of his yawn-worthy songs from “Man of the Woods.”

If you plan to engage the audience for at least 15 minutes, you need to have some diversity in your music. If an artist opened with a slow song and maintained this pace during the entire performance, you would most likely find people slouched over and possibly napping. This same mentality goes for performances without heartfelt moments, it doesn’t come across as authentic and lacks any really substance.

Stage Design
There is no way we weren’t going to be disappointed with Timberlake’s stage design considering Lady Gaga jumped into what looked like a fiery metallic pit filled with colorful stars and intense backup dancers.

If his stereotypical looking concert venue at the beginning didn’t pump you up, maybe seeing Timberlake walk up a staircase to what seemed like a really long and drawn out catwalk was exciting. As he continues down the catwalk, you can clearly see the creativity for this stage design wither away with every dance move. By the time he makes it to the big stage, a series of colorful cubes surround him, which was, simply put, anticlimactic and forgettable.

As mediocre as Timberlake’s performance was, at least his second halftime show didn’t end with another celebrity costume malfunction.