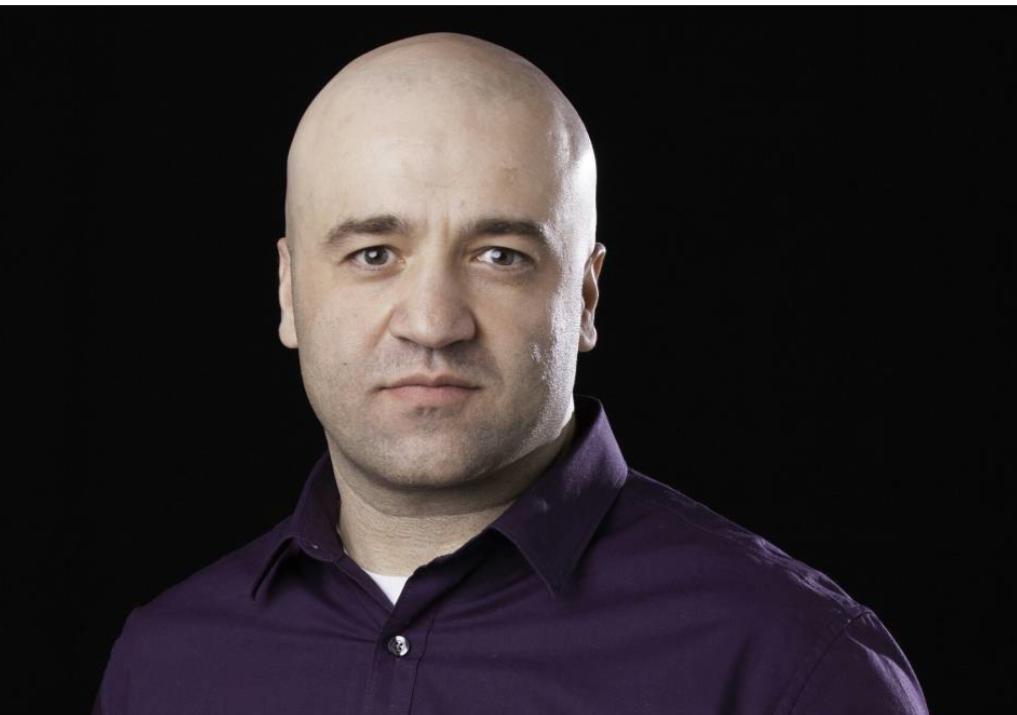 Bashir, originally from Pakistan, said his understanding, work and experience with other parts of the world help him in his new role as ISS director.

After his contract as a professor at DSU ended on June 30, he applied and was accepted for the position at the ISS office where he’s hoping his approach will spark growth in the international student population.

“Our first step is to create a more targeted marketing approach,” Bashir said. “For example, if we are reaching out to India, we must make sure our marketing approach and degrees are the right fit for students in India in 2018.”

Bashir said he also has a goal to better connect ISS and its students with the rest of campus.

“I’ve always believed that different organizations and departments can get different benefits from the growth of ISS,” he said.

Bashir said along with bringing economic benefits to DSU, the growth of ISS would provide other benefits such as community growth, local business growth and workforce strength.

Another one of Bashir’s goals as ISS director is to better connect DSU’s international students with the local community in St. George through events and service projects.

“The local community supports DSU, but when it comes to international students, there’s a gap,” Bashir said.

Amber Denning, the ISS student life coordinator, said she is excited to do more community work and about Bashir’s vision for ISS.

“He’s so great with the students and he’s always willing to meet with them,” Denning said. “We’re excited to build our international student population on campus and better integrate them with our domestic students.”

Both Denning and Bashir said with the growth of ISS, they encourage international and domestic students to interact with one another and create a more unified campus.

“Even if you just chit chat with someone from Nigeria or Kenya or China, you learn something,” Bashir said.

Elliott Hong, a sophomore fine arts major from Vietnam, said although having a change in directors was intimidating, he’s excited to work with Bashir, who always has and continues to support international students at DSU.

Denning said as ISS continues to grow, she hopes all those on campus continue to realize there are valuable and important parts of every culture.

“I just want to make sure that the international students are as much a part of DSU as anyone else,” Bashir said.