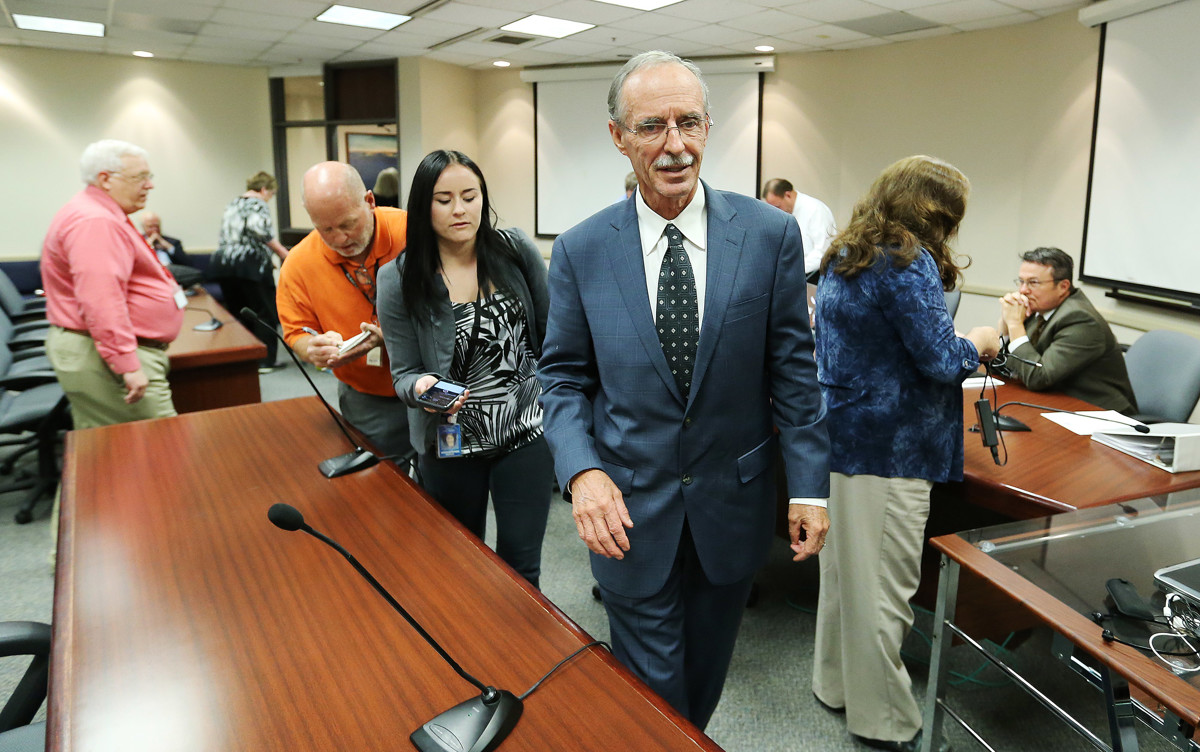 The Dixie Sun News doesn’t necessarily only pertain to students who want to make a career out of journalism. Three former staff members – Richard Briggs, Katie McKellar and Rebecca Green – are on different career paths but have something in common: their time on the Dixie Sun News.

Briggs worked as a sports reporter and editor for five years after graduating from Dixie State University, and is currently in his second year of law school at Texas Southern University. He worked on the Dixie Sun News from 2008-2012 as a sports writer, sports editor and editor-in-chief.

Green has worked as a web content producer at Fox 13 news since January 2013. She had her first internship in the summer of 2011 with Senator Orrin Hatch’s re-election campaign; that opportunity turned into a full-time job in 2012 until they won the election. Green worked on the Dixie Sun News from 2008-2011 as a staff writer, opinion editor and editor-in-chief.

McKellar currently works at Deseret News covering Salt Lake City, county politics and community issues, and helps with state government when it is needed. She had two internships with Deseret News, one in 2013 and one in 2015, before being hired on full time. McKellar worked on the Dixie Sun News from 2012-2014 as the photo and feature editor.

McKellar said as the photo editor she was able to improve her photography and caption-editing skills. As a staff writer, she learned how to report in general, how to manage a team, and how to create and assign story ideas, McKellar said.

Briggs said being the sports reporter was extremely fun because he was able to attend DSU sporting events and loved meeting the athletes. Green preferred to write opinion columns.

“There is nothing quite like writing opinion,” Green said. “You have the freedom to craft an argument and make a point that’s wholly your own.”

Green felt encouraged to write opinion columns for the Dixie Sun News after taking the “Writing for Media Audiences” course that all media studies majors are required to take. Briggs also discovered his passion for writing and reporting when taking this course.

While writing and reporting, Briggs said he was able to gain confidence he didn’t have before. Being the editor-in-chief brought on big challenges that he learned lessons from, but he also enjoyed it.

Briggs said he learned many skills from the Dixie Sun News that he was able to directly put toward his law career.

“Everything you learn on the Dixie Sun [News] absolutely helps you for real life,” Briggs said.

These previous Dixie Sun News staff members are happy with their time on the newspaper and what it taught them.

McKellar said she always enjoyed writing, so it felt natural to work on the school newspaper. McKellar said she developed interviewing skills, learned how to be more comfortable and confident, and how to enjoy learning people’s stories.

“The newspaper cultivated my interest in journalism,” McKellar said. “[It] developed and sparked my passion for journalism and why it was important to tell certain stories.”

The Dixie Sun News provided Green a chance to write and be critiqued regularly, which she said turned out to be the most valuable part of her college experience. Green said she learned about what the journalism industry is about.

“Journalism is often about asking hard questions of people in positions of power and knowing when you need to push the boundaries in the interest of the public good and when the public’s desire to know is more invasive than it is warranted,” Green said.

Green stressed the importance of writing as much as you can because being a good writer is the most important aspect of being a journalist, she said.

“The more time I spent in a newsroom, the more I came to love journalism and appreciate the function it serves in a community,” Green said.

Briggs said to not be picky about your jobs right out of college. It will take time to build yourself up to the job you really want, so you should start by getting 6-12 months of experience.

The Dixie Sun News is a great organization to join at school because it puts you to work, you’re getting experience, earning college credit, and gaining life skills that you can take with you, Briggs said.