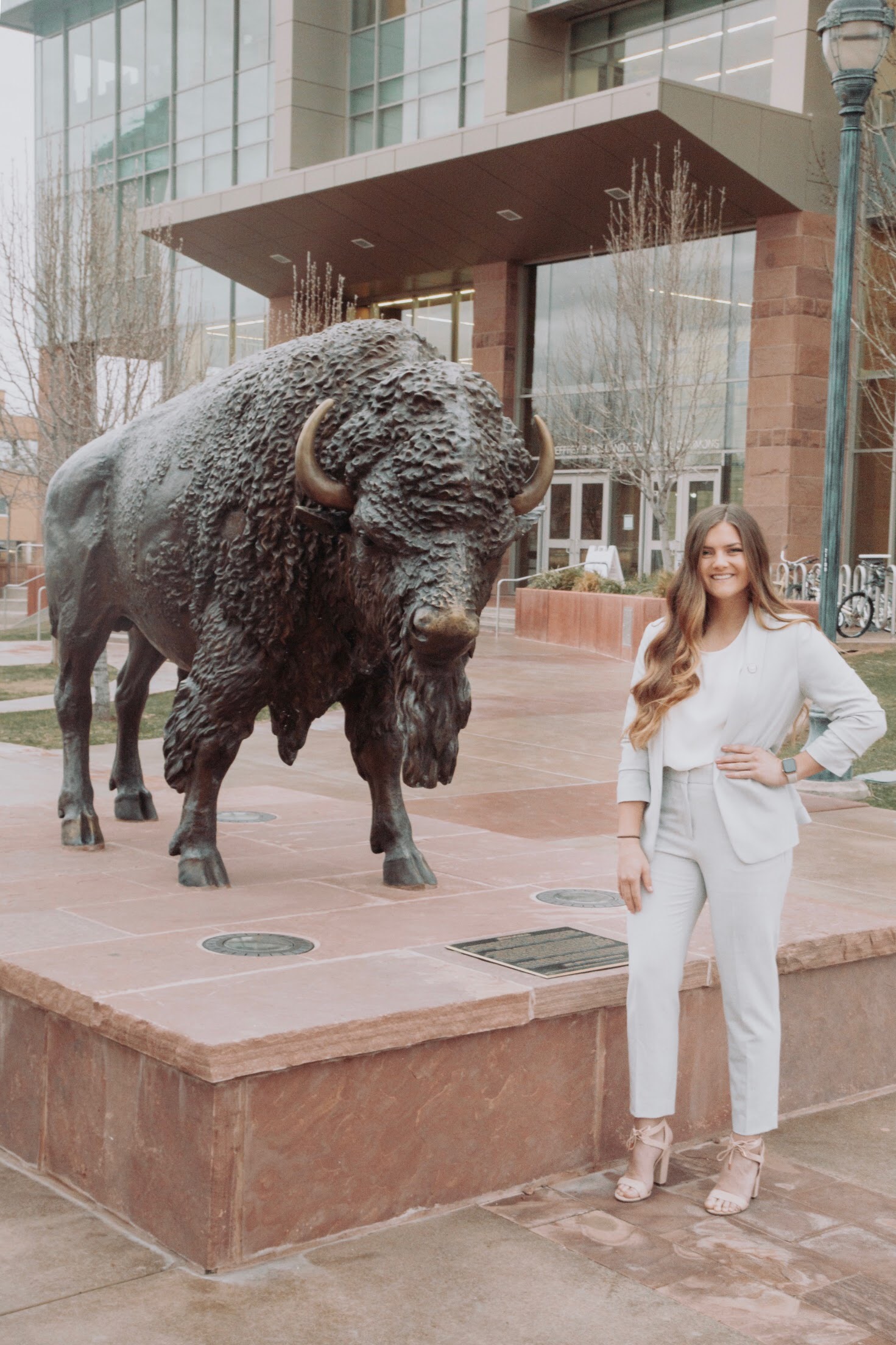 The Dixie State University Student Association held general elections in which 1,800 students voted for the university’s executive council that will connect with students for the upcoming year.

Godfrey won the election with 1,134 of the 1,819 votes. Brett Coleman, a junior communication major from Midway, came in second with 660 votes while 25 voted “other.”

Godfrey said she is relieved that all of the work she put in paid off.

“I’m super grateful for all of the people that have helped me along the way,” Godfrey said. “Just all of the support that I’ve received, and obviously from the students and just how thankful I am for them to be able to support me in this journey.”

Godfrey said she is here for the students and, as the student body president, she wants to listen to them.

“A lot of the things that I want to implement start with the students,” Godfrey said. “If they have anything that they’d like to bring to my attention I will always be able to be open and very transparent.”

Kaylyn Fulton, a dance and business administration major, was announced to be DSU’s next vice president of academics, beating Brett Havertz, a senior mathematics major from San Diego, California. Fulton received 939 of the 1,825 votes while Havertz received 866 votes. Twenty of the votes were counted toward “other.”

Fulton said she plans on looking into issues that students find and making sure that she is an active participant of the committees for students.

“A lot of policies that influence every student can either be confusing or sometimes missed by students,” Fulton said. “Having that knowledge as a student is very impactful and important.”

Like Godfrey, Fulton said that being the next vice president of academics means that she will be there for the students.

“It means putting myself out there to fight for what is needed in regards to different policies and fees,” Fulton said. “I know the new executive council is really excited to serve the students and help make this year the best one yet.”

Ava Chollet ran unopposed for Vice President of clubs and organizations. She received 1,763 of the 1,825 votes.

DSU has a variety of clubs that students can join. Chollet said having the opportunity to enhance students experience with the clubs and organizations that DSU offers is remarkable.

“Clubs offer a space on campus to help students feel a part of something, and I think it helps bring a more personalized experience to college,” Chollet said. “Learning and growing as a person, making lasting memories with friends, and becoming the best version of yourself while investing time into interest and hobbies you may have is what can truly set apart a students perspective on attending college.”