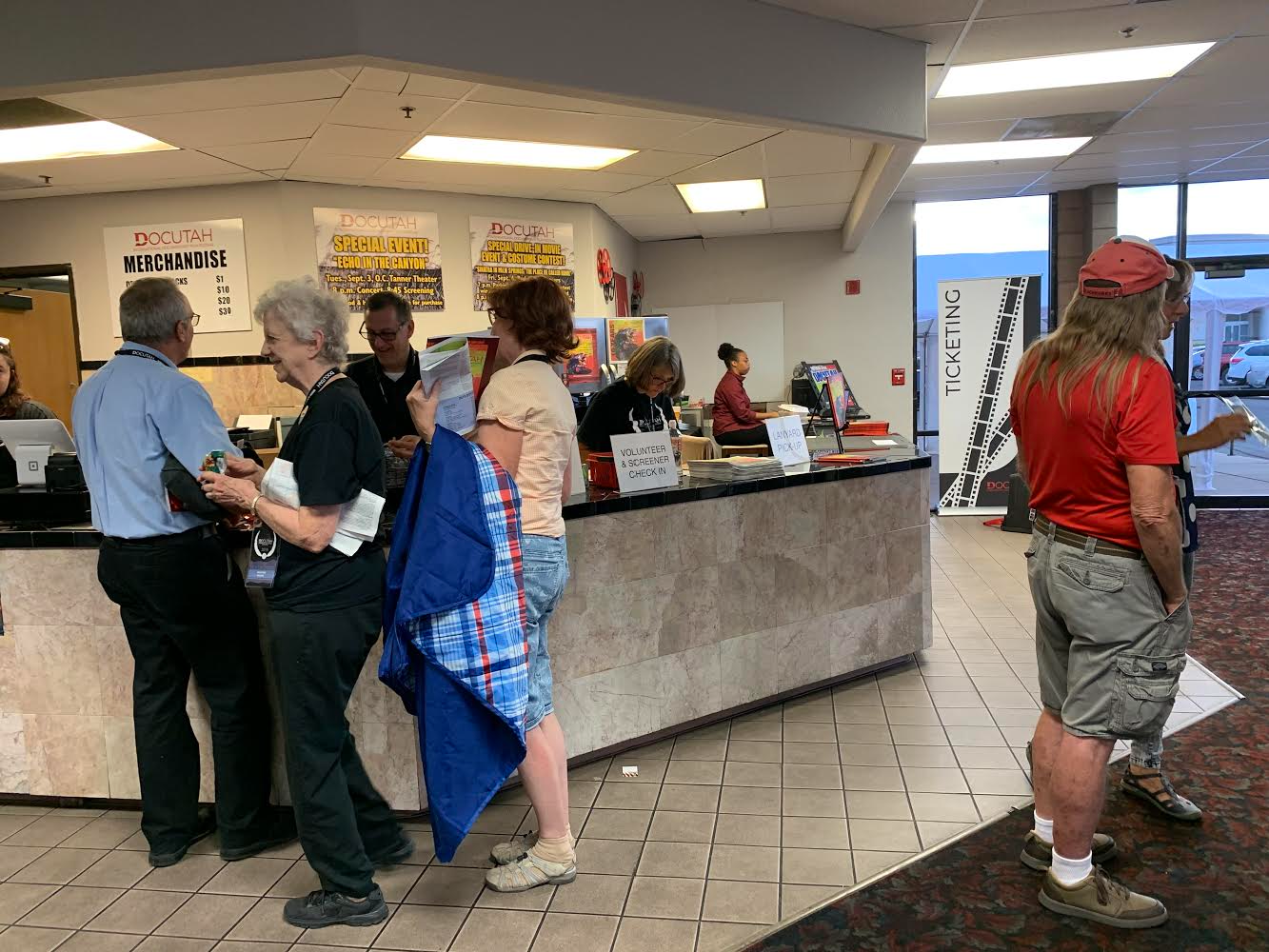 The Docutah Film Festival had its 10th anniversary this week and featured 65 documentaries in total.

There were 320 entries in this year’s film festival. Creator of the Docutah Festival Phil Tucket said, “I love watching films so much I watched all 320.”

Having been around for quite a few years now, Docutah has gained traction from filmmakers all over the world. Not only does it feature full-length documentaries, but it also shows unique short films that may not be available to view easily anywhere else.

The festival’s long-standing reputation for finding the best documentaries comes from all the nominations that documentaries from Docutah receive. According to Tuckett, many of these documentaries end up on Netflix and other streaming sites.

Though documentaries aren’t commonly thought of as a way to bring people together, this festival does. Seats are filled with a variety of ages from the elderly to the young in either the Eccles Main Stage at Dixie State University or Red Cliffs Mall’s old movie theater, which gets rented out for the event each year. Many of the sponsors are documentary enthusiasts and enjoy seeing the festival continue annually.

This year’s Docutah Festival had documentaries ranging from the process of chocolate making all the way to stray dogs. So, it’s easy to find at least one documentary that will fit even the wildest of interests. In fact, students at DSU who participate in the film program have the opportunity to enter their own documentary which they film, edit and set up interviews for themselves.

Tisa Zito, film producer and instructor, said: “There’s really something for everyone. Students should come to the event, it’s important to see documentary films and it also gives them [students] the opportunity to connect with the industry.”

However, if you are not a DSU film student, you can still submit your work for entry before the festival. These documentaries are not generally made by large corporation’s, so, independent filmmakers get their time to shine.

Regardless of the awards, Docutah is known as a friendly competition event where filmmakers get to mingle, appreciate each other’s work and learn from the other films.

Though this is a fun event, tons of planning goes into the safety, regulations and meeting all the proper criteria. Karman Wilson, who regulates the outside the films coordination, must look into security, merchandise and anything related to DSU since they host Docutah each year.

If you have never gone and missed this year’s opportunity, the festival will be held again next year on Nov. 2 through 7, 2020.