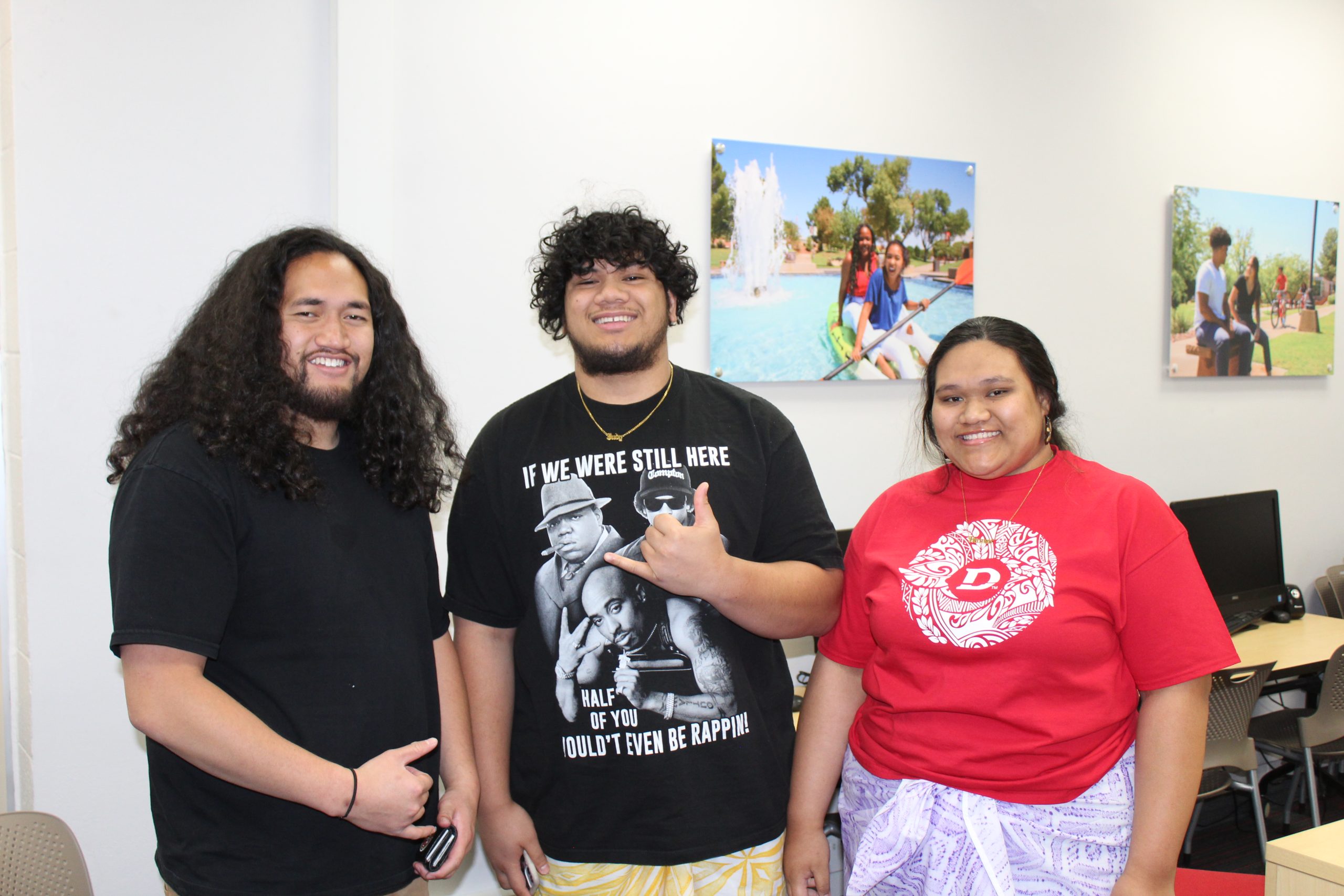 The history and heritage of Asian Americans and Pacific Islanders is thousands of years old and has helped shape the history of the U.S.

It was officially named Asian American and Pacific Islander Heritage Month in 2009 after being called Asian-Pacific American Heritage Month. The month honors immigrants, and it helps us learn about diversity and emphasizes racial equality.

“I think these events help bring awareness to the Asian American and Pacific Islander communities because it provides a space for students to celebrate their cultures, and it allows others who don’t hold the same identity to learn from them,” said Brenda Medrano, coordinator for Latinx and undocumented/DACA students.

The two main events that were held were the Luau and the Eye Upon the Pacific presentation.

DSU and Southern Utah University’s PISA clubs partner every few semesters for the Luau showcase to perform dances that are diverse throughout the Pacific Islands. These dances include the islands of Marshall, Fiji, Papua New Guinea, Aotearoa (Māori) and more.

The showcase will be held in the fall, and it will include presentations on islands that aren’t as well known in the Pacific Islands. The presentation elaborated on current and past issues the islands are facing. They want to empower students to make a stand and speak out.

“When celebrating AAPI month, I believe that hosting events on campus could bring awareness to the diverse culture in the Pacific Islands,” said Luis Lafaele, a senior management and marketing major from American Samoa, villages Afonotele and Fagasa.

Lafaele said members of PISA are often asked if they are from the islands of Hawaii, Samoa or Tonga. While they appreciate the interests of other students, they believe hosting Pacific Islander events on campus will bring awareness of other islands within the Pacific.

PISA members want to bring attention to islands that have been trying to overcome situations that have set them back. Most islands in the Pacific, such as Marshall Islands, struggle with the consequences of the U.S. nuclear testing done on their native land.

“It is essential and adamant to make awareness of situations back home and represent our ancestors that have never had the chance to speak out about the sufferings back in the islands,” Lafaele said.

PISA members believe it is important to bring awareness to the Asian American and Pacific Islander heritage because of things that have happened in the Pacific Islands.

Lafaele said: “Addressing these issues can make it well known by everyone so they can take a stand for justice for the Pacific. Asian American awareness is also significant because they too are facing issues such as Asian violence in the community and holding protests to demand better treatment will make more people in the community listen.”

The showcase allowed students to celebrate the cultural beauties of the Pacific Islands in a student-led event. These students serve as role models in collaborative partnerships to create a space where all can gain a sense of belonging.