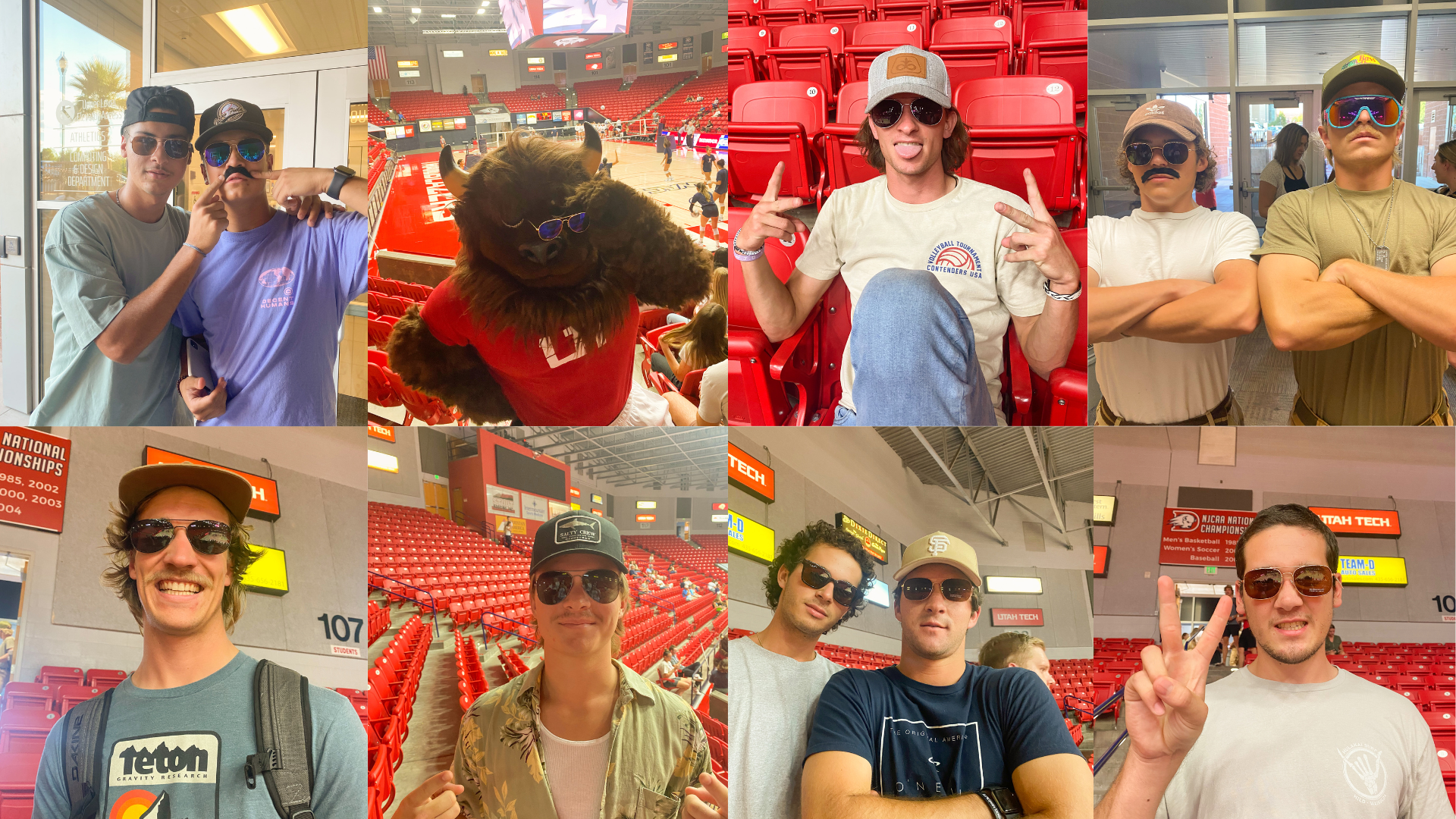 Many movies came out this summer but which one stands on top? Annie Sorensen | Sun News Daily

There are few things more satisfying than sitting in a comfortable lounge seat with popcorn on your lap and a drink to your right knowing you paid good money for a movie that did not disappoint.

The movie theater should be a place of quality entertainment and story telling; out of all the movies that came out this summer, it was obvious which movie was an all-around fan favorite. If you’re looking to relax and enjoy an entertaining family film with fun-filled action, humorous dialogue and character looks which turned into viral trends, “Top Gun: Maverick” is your best choice.

After loving the original “Top Gun” there was no way I was going to miss seeing “Top Gun: Maverick.” Being a fan of both the handsome Tom Cruise and the breath-taking Miles Teller, there was no doubt in my mind to see this on the big screen. The relationship of Tom Cruises character Pete ”Maverick” Mitchell and Miles Tellers’ character Bradley ”Rooster” Bradshaw made the movie. In the scene where the characters are stuck in the enemy territory their conversation holds with a long pause that left the audience filled with laughter.

The movie played the audience well by forcing them to feel a variety of emotions including excitement, joy, sadness, fear, awe and contempt. There was not a dull moment in this movie, as the scenes are short, sweet and straight to the point. The producers did a great job of building up suspense to the last scene making viewers wonder if they were actually going to complete the mission.

First-time viewers of a movie genre such as “Top Gun” might assume the movie is marketed more toward the male audience. However, in both of the “Top Gun” movies, the directors/producers import a scene that is circled around female gaze. For example, the beach scene in ”Top Gun: Maverick” was a scene directed toward the female audience, which is important because it makes the movie something everyone can enjoy.

In “Top Gun: Maverick,” the beach scene with Miles Tellers’ dance moves and handsome ‘stache swooned the crowd and eventually turned into a viral trend where men are doing the “rooster ‘stache.” The mustache became one of the most recognizable traits of the movie.

It is no doubt that this 4.8 star movie broke profit records and set itself as the highest-grossing film for Paramount Pictures. In North America, in just seven weeks, the movie brought in $601.9 million, beating “Titanic” at $600.7 million.

If you are looking to watch a movie and be so utterly confused, the new “Dr. Strange” is the one for you. Unlike many other Marvel movies, in order to enjoy and understand this movie you need to have watched the full series of “Wanda Vision” as well as every other Marvel movie.

This movie had so much potential to be great after the success of the first “Dr. Strange,” but it didn’t live up to its expectations

It comes as no surprise that this movie was not released in movie theaters. The movie seemed as if it was an elongated Disney TV show excluding the unreasonably violent scenes, such as the death of Sinister Strange

With an overall 3.6 star movie review, this movie easily made the bottom of the list for Summer 2022 movies.

It was a great summer of movies, excited to hopefully see a third “Top Gun” come out next summer as well as a Marvel movie that does not leave the audience dissatisfied.