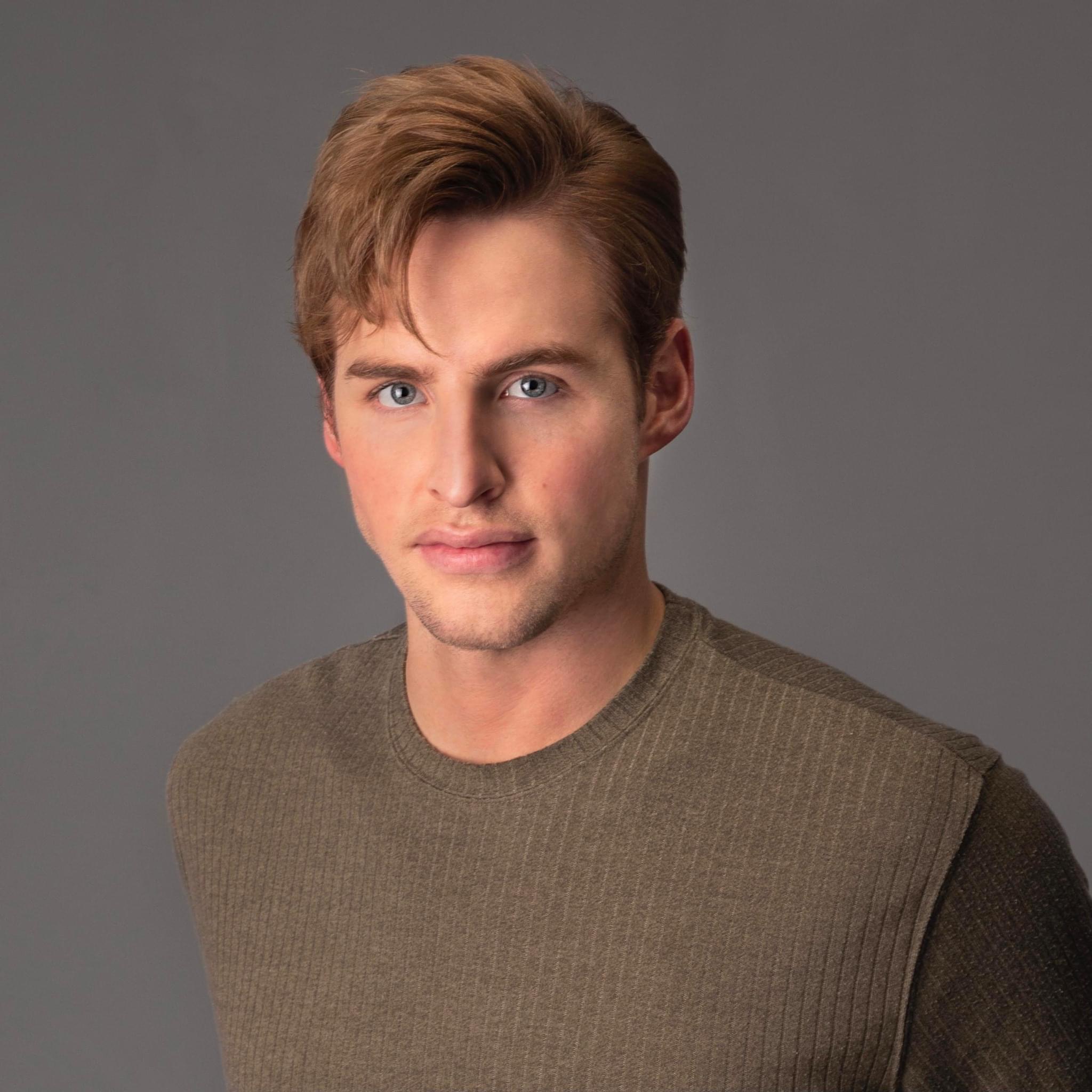 Jadon Webster, actor for Tony in the international tour of “West Side Story.” Photo courtesy of Jadon Webster.

Sometimes, all it takes is a spark to lead to greatness. Such a spark is what allowed Jadon Webster to pursue something new and become the leading man for an international tour of “West Side Story.”

Webster’s family members were primarily focused on athletics when it came to hobbies, and Webster was no exception. At least that’s how it would have been had he not gone to see his brother’s high school production of “Into the Woods.”

“I was sitting on the front row,” Webster said. “I still have vivid images and memories of watching him and other people in that show that I knew, and you know, I think that was when the seed was first planted.”

Much like a seed, Webster would need to begin to explore his talents as a performer before he could bud and bloom. For him, it started with small things like singing “The Star-Spangled Banner” at his two sisters’ volleyball game. This wasn’t just a surprise to his family, but also a surprise to himself.

Webster continued to grow his talents by taking risks like auditioning for his high school’s musical with his best friend. Little by little, Webster would become well known in the musical theater community of St. George as he continued to expand his skillset and knowledge as a fledgling actor.

It wasn’t long after he was fully committed to the theater lifestyle that he began to land role after role at the many community theaters in southern Utah. Some of his credits in St. George include Marius in “Les Misérables,” Monty Navarro in “A Gentleman’s Guide to Love and Murder,” and the role of Joseph in “Joseph and the Amazing Technicolor Dreamcoat.”

Webster even dabbled as the villain on occasion. Such was the case when he performed as Captain Black Stache in Dixie State University’s production of “Peter and the Starcatcher.”

“Some of the most memorable roles I’ve played, Black Stache is definitely one of them,” Webster said. “That was a unique role for me because I hadn’t gotten the chance to play that more villain type yet.”

Eventually however, Webster wanted to gain experience outside of his stomping grounds. Webster took another risk in 2018 by moving to New York City. Unlike St. George, it was more difficult to gain recognition on Broadway.

Many actors tend to struggle when it comes to audition season in New York City. Webster did manage to land a couple of call-backs at his time in the big apple, which is more than most actors can manage most of the time, but the sense of rejection and not belonging is a feeling that’s all too common in musical theater.

“I moved to the city in 2018, and I tried to go into that experience with the mindset of knowing that I probably wasn’t going to book anything, that I was just going to get my feet wet,” Webster said. “Even after all that, you still have to go through so much rejection, you know? You go into so many auditions, and you feel like you aren’t being seen. That wears on you, and there is always a bit of wear and tear.”

Webster had to look at the bigger picture when he wondered if he was good enough.

Despite the doubt, Webster said, “I can’t see myself doing anything else, so I’m just gonna keep going.”

That determination is what led him to an audition of the international tour of “West Side Story.” To the surprise of him, his friends and family in St. George, Webster landed the leading role of Tony.

Webster’s mom, Denise Webster, remembers working in the garage of their family home when Webster found out that he landed the role. After hugging and jumping around their home in excitement for 15 minutes, a more internal joy began to swell within her heart as a mother.

Denise said: “It just makes me cry, you know? It’s really kind of surreal because he’s still my little boy, but you’re just watching them on this big stage and it’s so incredible. I think it’s just really emotional because you just know it’s been their dream and they’re dreaming big. It doesn’t happen to everyone. Sometimes the odds aren’t stacked in your favor, but to see him stick it out and get this opportunity? It’s just been amazing, and very emotional.”

New York City was about to look small by comparison, as this tour would take Webster to locales like Germany, Switzerland, Japan and Dubai.

He would get to perform in venues that were once trod upon by legends such as Led Zeppelin, The Beatles and The Rolling Stones while expressing his art. It was big, but all big productions begin with a simple group reading of the script.

Webster said: “The first day, our first read through of the show was pretty profound to me. I don’t know what it was about that day; I think it was the spirit and energy in the room and all the excitement and everyone wanted to be there. The result was just magical, and I was really emotional through it.”

As he made his way through the first previews of the tour in Germany, the same parents that were surprised to find that Webster could sing “The Star-Spangled Banner,” flew to see Webster perform as the leading man in a world-class production.

“It’s pretty special,” Webster said. “I think my mom is even more excited and grateful than I am, which is saying a lot because I’ve been pretty beside myself this whole time and she takes it to the next level. So having her and also my dad and my grandma come to Germany was really special, and I’ll never forget that.”

Webster is living proof that the biggest achievements come from the smallest of beginnings. It’s not often that dreams this big come true, but that’s just a testament to the dedication that is seen in this world-class actor.