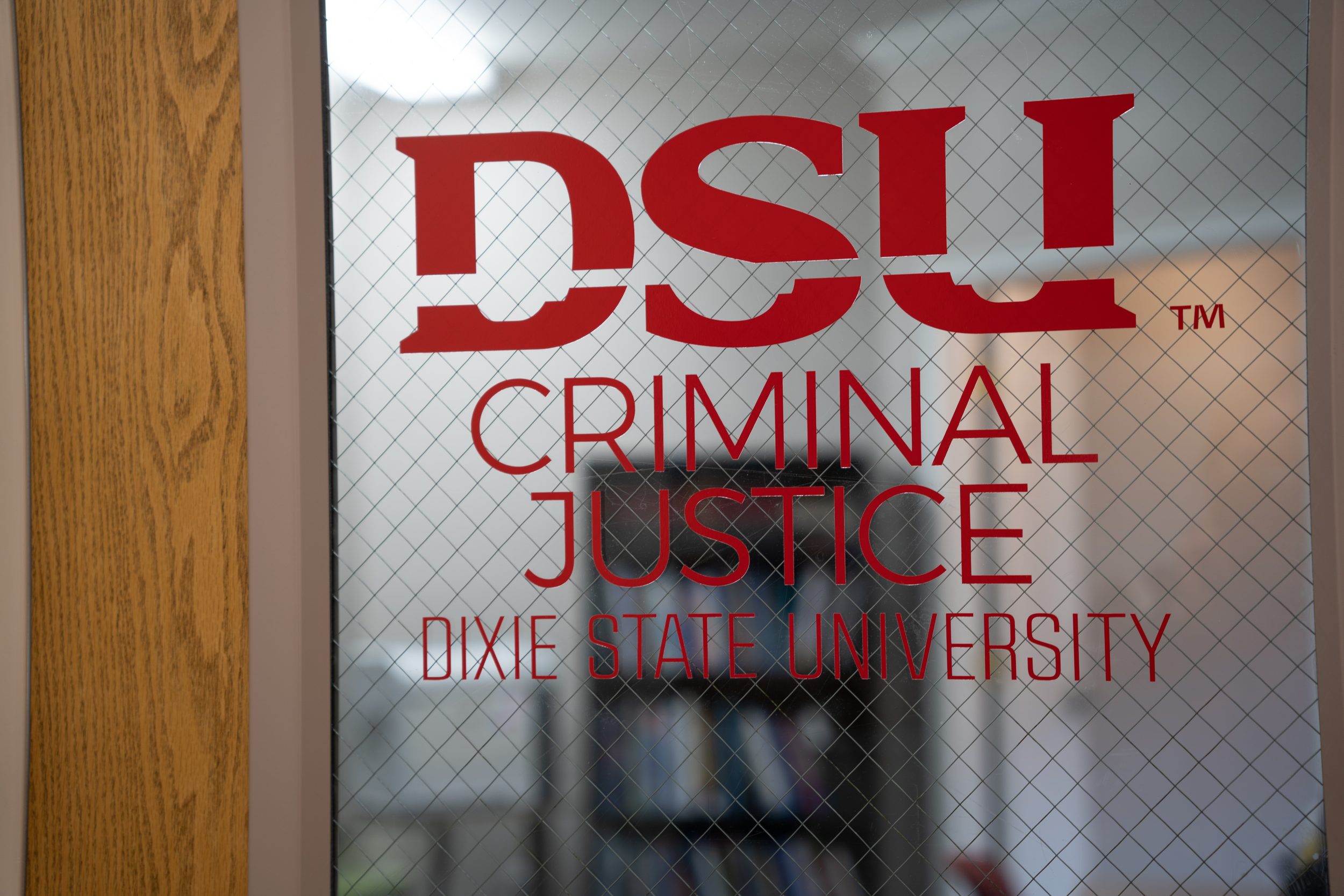 With the information revolving around the Idaho murders, criminal justice majors have been in the spotlight. Brynlee Wade | Sun News Daily

The massacre of four University of Idaho students last fall is still sparking questions across the country around campus safety.

Ethan Chapin, Madison Mogen, Xana Kernodle and Kaylee Goncalves were all at a home near the University of Idaho campus when they were stabbed and killed in the early morning. There were two additional roommates in the house when the stabbings took place who were not harmed.

The alleged suspect is Bryan Kohberger, a 28-year-old criminology Ph.D. student at the nearby Washington State University. After the crime happened, Kohberger was stopped twice in the state of Indiana for traffic violations where police noticed his vehicle matched the description of one seen outside the home of the victims the night the murders took place.

He was then arrested several weeks later and extradited to Idaho after his DNA was found at the crime scene.

After learning of Kohberger’s collegiate background, many have wondered if his knowledge in criminology aided his desire and capability to commit a crime of this magnitude. There have also been questions about how this may affect people within the criminal justice program at Utah Tech University.

Lish Harris, associate professor of criminal justice and department chair, said he didn’t think much of it when he heard the suspect was part of a similar field of study. He said he believes Kohberger being a student of criminology shouldn’t be read into too much, as the decisions and planning that go into committing a crime such as this are more related to the person’s own psyche.

“Similar to Ted Bundy being a psychology student, that and his criminal actions are uncorrelated,” Harris said.

He added that is it more of a personal issue than one of education.

When asked if the subject has been a topic of discussion within the criminal justice program, Harris said it hasn’t been brought up much as it hasn’t been relevant to the classes he teaches.

Harris said he believes this case will not have a negative view on the criminal justice program moving forward, as people are able to differentiate someone’s motivation from their education.

Criminal Justice degrees continue to be in high demand. The United States Bureau of Labor Statistics predicts that more than 53,000 new jobs will be available for police officers and detectives by 2026. This translates to a 7% growth in the criminal justice field.

Some expected outcomes of the criminal justice program here at Utah Tech are:

For more information on the program you can visit the Utah Tech website or reach out to one of the faculty members within the department.

“Utah Tech University campus is ranked among the safest in the nation,” Ron Bridge, interim chief of police said. “Utah Tech Police have made community oriented policing a priority.”

As Utah Tech continues to grow, campus police is working hard to make sure they meet the universities demands.

Bridge listed many ways that students can stay safe on campus including:

“The campus community must be aware of their surroundings at all times,” Bridge said.