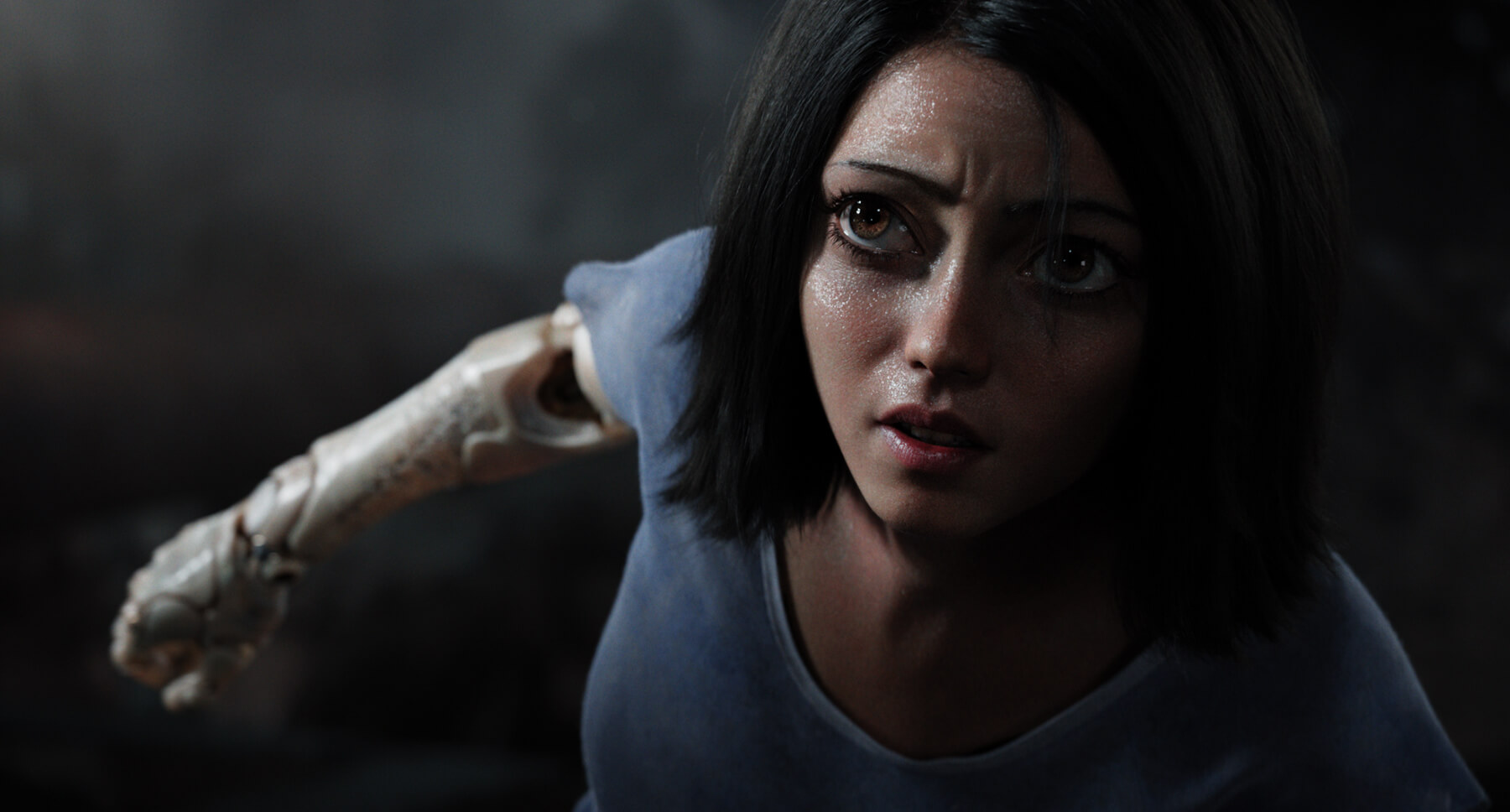 “Alita: Battle Angel” is beautifully crafted and a wonder to behold, but without the graphic violence of the original manga or the ‘90s anime, it is like a sword crafted only for display: without edge or sharpness.

As one who is accustomed to the gritty, dark and graphically violent Robert Rodriguez films like “Machete,” “Desperado,” and “Sin City” or even James Cameron’s “The Terminator,” I expected “Alita: Battle Angel” to have the same ferociousness as those films. I was disappointed to see none of that.

The film is violent, but the level of violence is PG-13 in order to appeal to a larger and much younger audience than fans of the source material.

By comparison, the manga is very violent, with blood, gore and nudity better suited for a horror movie or a hard R action film. The same is true of the anime, which itself is an adaptation of the manga.

If you are new to what manga or anime is, manga is a graphic novel from Japan and anime is the Japanese word for a style of animated film in Japan. Both words specify a certain style of drawing or animation popular in Japan.

The crowning achievement of this film is how well director Robert Rodriguez and producer James Cameron, along with other screen writers and producers, adapted the story of Alita for the big screen. They accomplished this by creating a live-action version of the manga instead of the anime, which is incomplete and only includes key plot points from the first volume of the manga.

There were scenes in the film identical to the anime, which I thought was a brilliant nod to that film. One of these is the scene where Dr. Ido is combing the scrap pile for cyborg parts and finds Alita’s head and torso. It was the same nearly shot for shot of the anime, which I had re-watched the day before.

Costumes and set design seemed to come to life right from the pages of the manga, from Dr. Ido’s hat and coat, to the floating city high above Iron City.

There was some controversy on the internet over the decision to enlarge Rosa Salazar’s eyes digitally to match her appearance more closely to Alita’s appearance in the manga and anime, but I thought it added to the character of Alita. Her enlarged eyes became another part of what made Alita stand out from the other human and cyborg characters in the film.

It was amazing to see how much a human actress could be made to look like a character from the pages of a graphic novel, or the animation cells of an anime. Salazar embodied Alita so well, she brought the character to life in a way neither the manga nor anime achieved.

The focus of the film is Alita’s story of being brought back to life and rediscovering her purpose as a cybernetic human. While the bloodiness of the source material was left out, the heart and humanity is left intact.

At its core, “Alita: Battle Angel” is a science fiction fable of love, tragedy, self-discovery and rising to one’s true potential.

I may have been disappointed by the lack of violence and darkness that I found so edgy in the manga and anime, but the film is still very entertaining and fun to watch. It is a film those who read the manga or watched the anime can take their families to and is a true homage to the graphic novel.