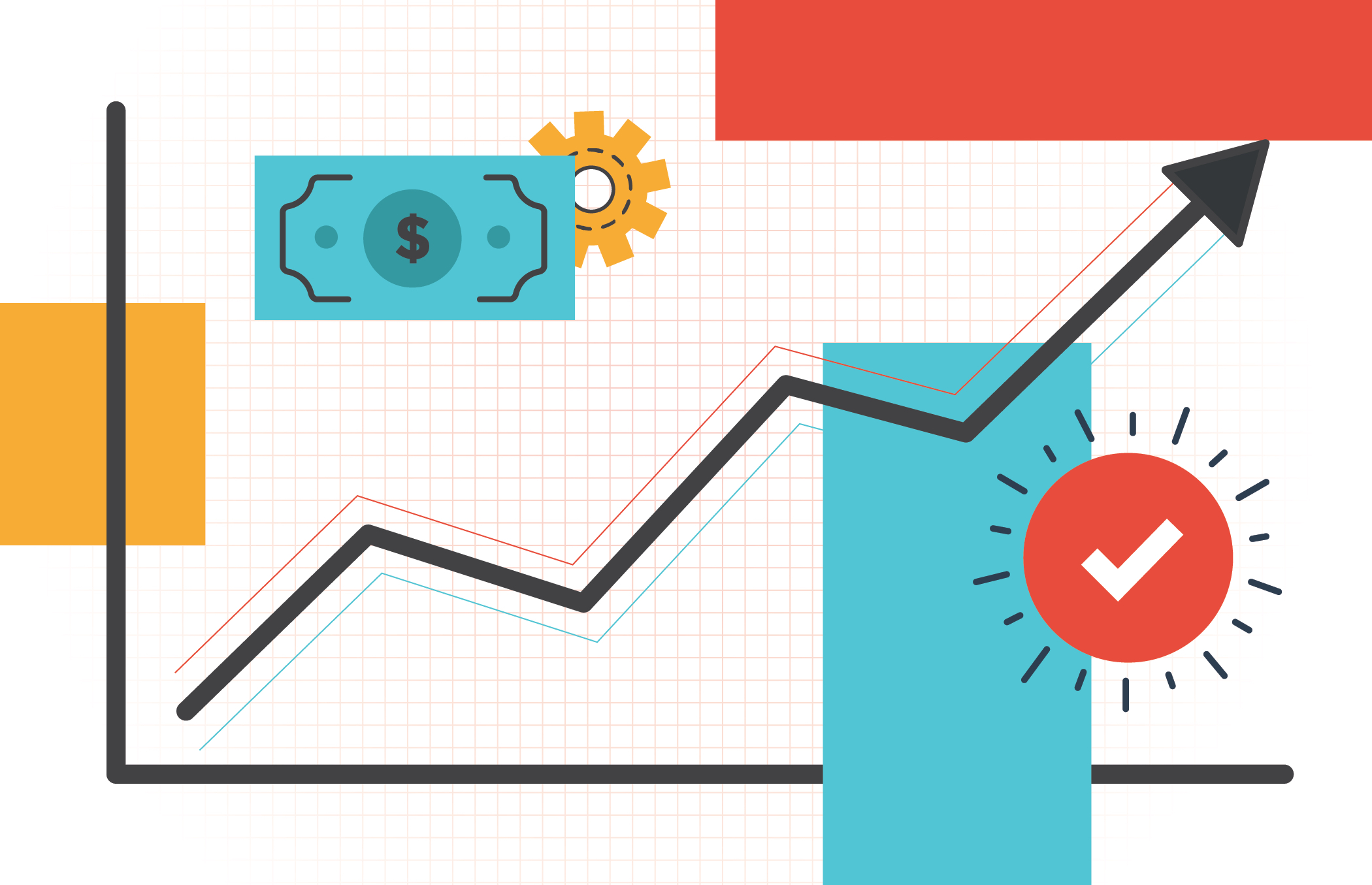 The Student Fee Allocation Committee finished the process of hearing student groups’ presentations to decide which organizations will experience increases and which ones will receive decreases.

The process decides where student fee money goes and what it is used for. Leaders of certain campus groups must go before this committee each year to defend the money they are receiving.

Mike Nelson, assistant director of the Multicultural and Inclusion Center, went before the committee on Feb. 11 to advocate for an increase of student fees for inclusion, which includes the veteran’s success center, international student services and others.

Nelson said the committee was looking for statistics and numbers to see documentation of how funds were spent and how they are going to be used in the future.

“I feel like [the presentation] went great,” Nelson said. “I was able to detail how we have used our funds, the populations of our reach and how we plan to continue using it.”

Bailey Zimmerman, member of the SFAC and vice president of student life, said hearings have been going well and there have not been any surprises.

“We have decided to change a lot of fees this year based on the changing climate and needs of campus,” Zimmerman said. “The SFAC… has proposed a 2.5 percent increase which is below the rumored tuition increase for the next academic year.”

Matt McIntyre, a sophomore mechanical engineering major from St. George, said he was not aware the SFAC was even holding meetings.

“I feel like the student fees seem to be pretty high and have continuously gone up every semester I’ve been at [DSU],” McIntyre said. “I would be willing to pay more toward our athletics because I think athletics bring in a lot of revenue to universities and it would be awesome to build these programs.”

The SFAC will now take their decisions to the board of trustees meeting on March 22 and the “Truth in Tuition” on March 5. If approved, the changes will be enacted in the fall of 2019.