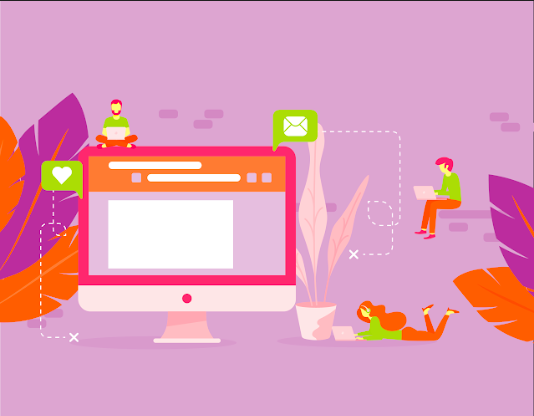 It’s Friday and you’re supposed to be doing homework but can’t get yourself motivated to do it. You would rather be out hiking, watching a movie with your friends, or playing that new video game you just bought. The reality is you’re procrastinating, and it’s keeping you from doing important homework.

According to a New York Times article, procrastination isn’t always about time management or being lazy. Instead, it’s linked to negative moods we have and is a form of self-harm.

Procrastination happens when we have a task that is unpleasant or difficult, and we tend to avoid that thing because it isn’t enjoyable, psychology department chair Robert Carlson said. He said without realizing we are doing it, we prioritize short-term avoidance of frustration, difficulty or pain and postpone the task.

Associate psychology professor John T. Jones said students will procrastinate on a term paper because they are anxious about whether they can do a good job on the assignment, or they are worried about how good the paper will be or how bad it will be. He said working on the paper forces them to confront that fear and anxiety, so they put it off. A third cause of procrastination is something called a planning fallacy, Jones said.

“So, this is a pretty mundane cause,” Jones said. “It is that students tend to underestimate the amount of time it’s going to take to complete the tasks that they need to complete.”

According to iresearch.net, underestimation occurs even when a person is aware that tasks similar to the one they are putting off have taken longer in the past. It said motivation can play a role in how much we focus on completing a task, which fuels the planning fallacy.

“A lot of people who [are in] a depressed mood, or anxious, or something like that don’t necessarily have the motivation to start something,” said Sarah Bell assistant professor of psychology. “There’s sort of an emotional priority that comes before whatever that task is.”

Bell said our brains are trained to look for things that might cause us anxiety and as a protective measure will give us a warning that the task is stressful and should be avoided.

Jones said a simple task like reading a chapter in a textbook can feel overwhelming to individuals who have depression or are in a depressed mood. He said being depressed can make procrastination worse and missing deadlines or doing poorly on assignments can make the situation worse.

“It’s a real struggle I think, for students who are feeling depressed and just not finding that motivation,” Jones said. “We need to be supportive of them, find ways to get them assistance and help to work through it.”

One way students can deal with unpleasant or overwhelming tasks more effectively is to break them down, Bell said. She said it’s a method called “problem focus coping” where you take a project that seems big and overwhelming and break it down into smaller pieces that are easier to manage instead of putting it off.

“I think it would be valuable for faculty and others on campus to kind of spread awareness about procrastination and when it can really make your life as a student difficult,” Jones said. “I think it’s just education and support and encouragement for students to get things done. Don’t wait until the last minute. I really stress that to my students, especially with projects that are pretty time consuming.”