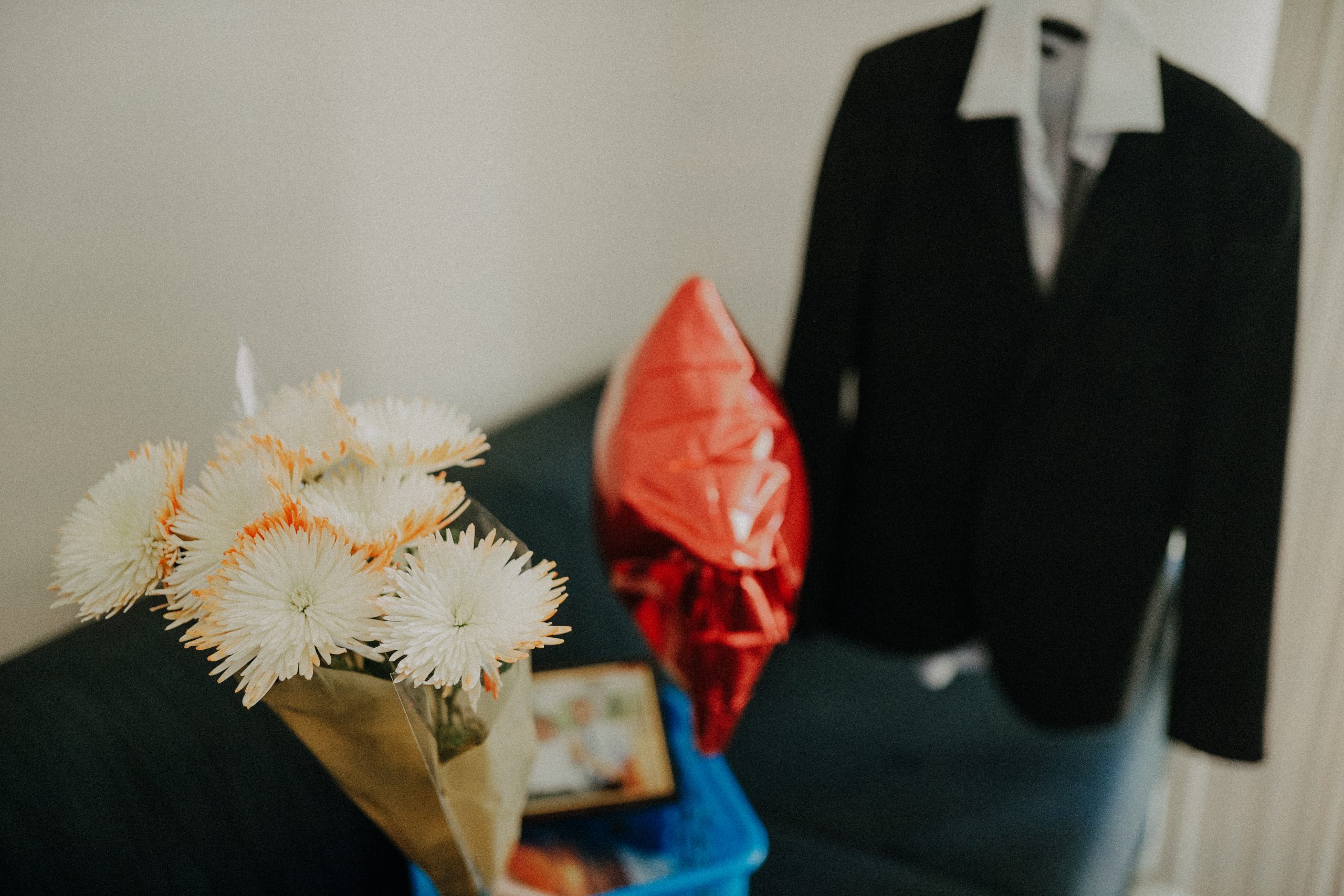 For those of you lucky few, you may have never had to quit a job. The rest of you probably know how awkward that situation can be between you, your boss and coworkers.

Ali Threet, executive director of Career Services, said she is no stranger to having to quit a job. Threet said she always craved change and doing different things that interested her, so in the pursuit of always enjoying what she was doing, she changed jobs a lot when she was younger.

“I quit a lot of jobs because I love change and I love to advance and learn new skills,” Threet said. “Whether they were student jobs or right after I graduated from college, or even as an adult now, it never gets less awkward.”

If this sounds like you, or even if it doesn’t, knowing how to properly quit a job to make it less uncomfortable is something important everyone should learn.

Here are what three faculty members suggest to do in order to make the process of quitting smoother:

Have a conversation with your supervisor

Human Resources Coordinator Michelle Cabana said the first thing you should always do if you are considering quitting a job is talk to your supervisor. One of the most important things with any of these steps is keeping the line of communication open.

Part of the conversation that needs to happen is talking about if you are going to train someone to replace you, as well as what your job’s formalities are for when you quit and what is expected for you until your last day, Cabana said.

This way, not only will you be prepared and know what the process is going forward, but your job can also start preparing for when you leave.

Cabana said another important conversation for students to have with their boss is if you are going back home for summer break but want to work at that job when you come back in the fall for school.

Make sure they are aware of your future plans ahead of time, maybe a month or two, she said. Cabana said if they agree, then you’ll also need to communicate when you are going to be back and just make sure that both of you know what the plan is for the future.

Put in your two weeks’ notice

One of the biggest causes of awkwardness and hard feelings happens when you just “up and leave,” Threet said. This includes sending a last-minute text to quit, not letting anyone know that you have quit, and especially if you go in and say that you’re done and just leave without notice, she said.

“Give at least two weeks’ notice,” Threet said. “Just be upfront, just be an adult. It might be difficult, but practice. You can come into Career Services and we can help you practice.”

You want to make sure to give your job enough time to find someone to replace you, or else they probably will be bitter about that and end up as a bad reference for future jobs, Threet said.

Career Coach Andrew Skaggs said something that goes along with putting in your two weeks’ notice and communicating is just being polite. It’s OK to quit a job, it’s a normal thing that you shouldn’t feel guilty about doing, but you shouldn’t make your boss feel bad about you quitting either, Skaggs said.

Being polite can also help you get a letter of recommendation for your next venture, and your boss can be a good reference that you won’t have to avoid on your resume, Skaggs said.

“It’s going to be really important for you to leave on good terms; it follows you, especially the longer you get into your career,” Skaggs said. “If you keep on burning bridges, at some point you’re going to run out of people to hire you.”

Have an updated resume ready

While this might not directly have to do with quitting your job, another thing you need to have ready is an updated resume, Skaggs said. If you’re quitting to go get a different job, you’ll need that resume in order to get yourself in the front door, he said.

Even if you aren’t going to be starting a new job immediately after you’ve quit, it’s a good habit to update your resume after you leave a job so you can be ready for your next one, he said.

“You might be the greatest guy or lady on earth, but they don’t know that, and they need more than just that to make a decision,” Skaggs said.

In case of harassment or feeling unsafe in your job

If you are in a situation at work that deals with any kind of harassment, whether that be sexual, physical or verbal, you should never feel like you need to quit that job for it to stop, Cabana said. Although, if this is what you feel is the best option, then of course leave that situation, but remember to report it so this kind of thing doesn’t keep happening, Cabana said.

If you are not sure if what you are experiencing is harassment, talk to a supervisor or someone from human resources because it is incredibly important to voice that concern, Cabana said. If you need help dealing with this situation, you can also reach out to DSU’s Title IX office or the DSU Police Department to file a report or just get assistance, she said.

You want to try to make sure that you leave things as positively as possible so you can continue to use that job as a reference, or just to avoid having iffy memories of that place down the road, Skaggs said.