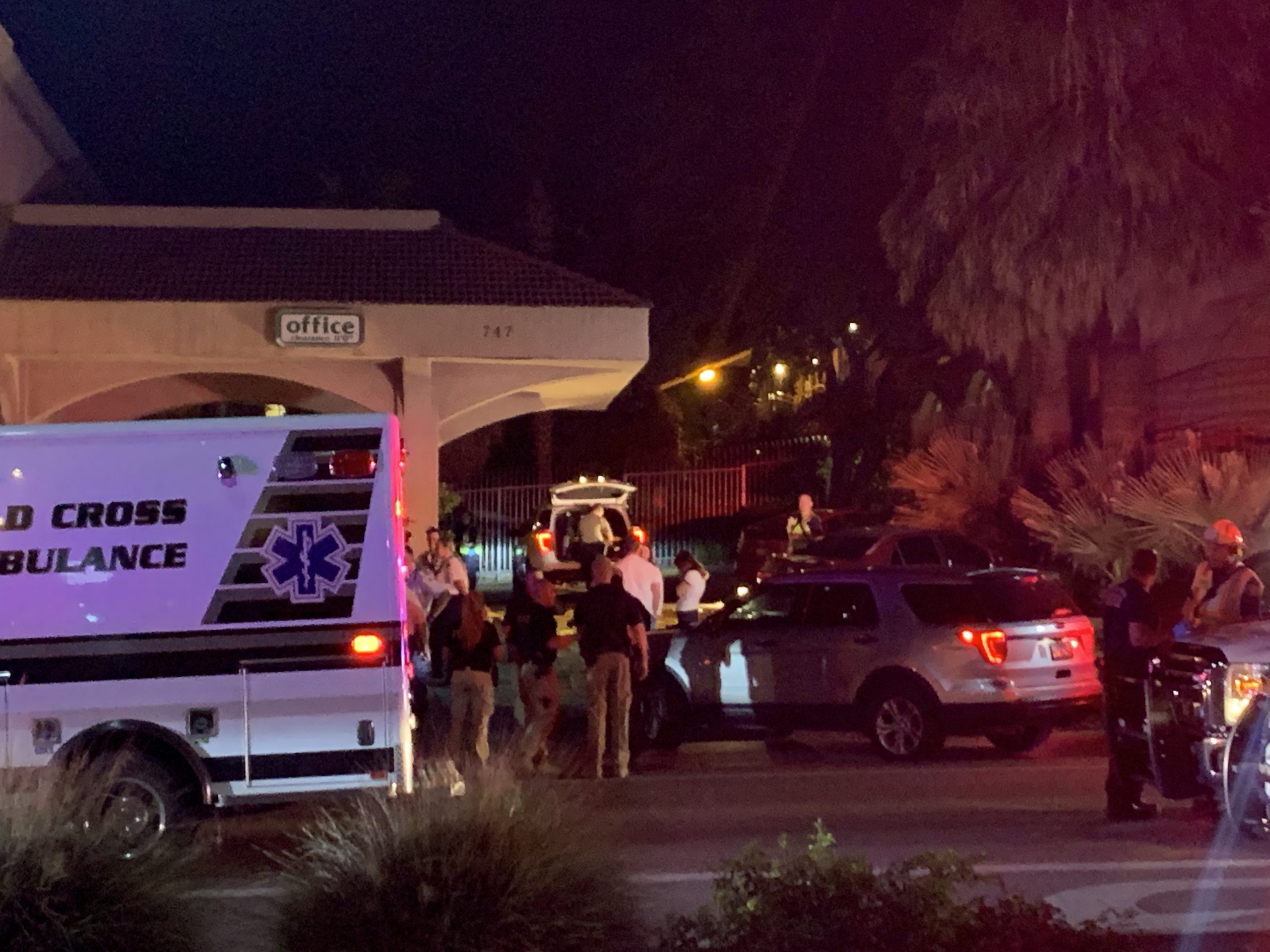 Red and blue lights lined the street outside of Red Rock Canyon School Sunday night after violence erupted between students.

Tiffany Atkin, a public information officer for St. George, said a report asking for help with students was received around 8:20 p.m. Sunday evening.

“It was definitely chaotic inside [when we arrived] and very stressful,” Atkin said.

Atkin said that there around ten students were injured. She also said that, contrary to rumors, there was no active shooter on the scene; however, fist fighting was present.

It is not known exactly how many students were involved in the dispute, however, some students are contained, Atkin said.

“It was surprising to see this in St. George,” Perkins said. “Knowing that everything is detained and everything is safe is good.”

Atkin said it took officers about two hours to go through the facility and make sure the injured were removed from the building and that those involved were taken care of.

“We had a huge support system,” Atkin said.

More information will be published as it becomes available.