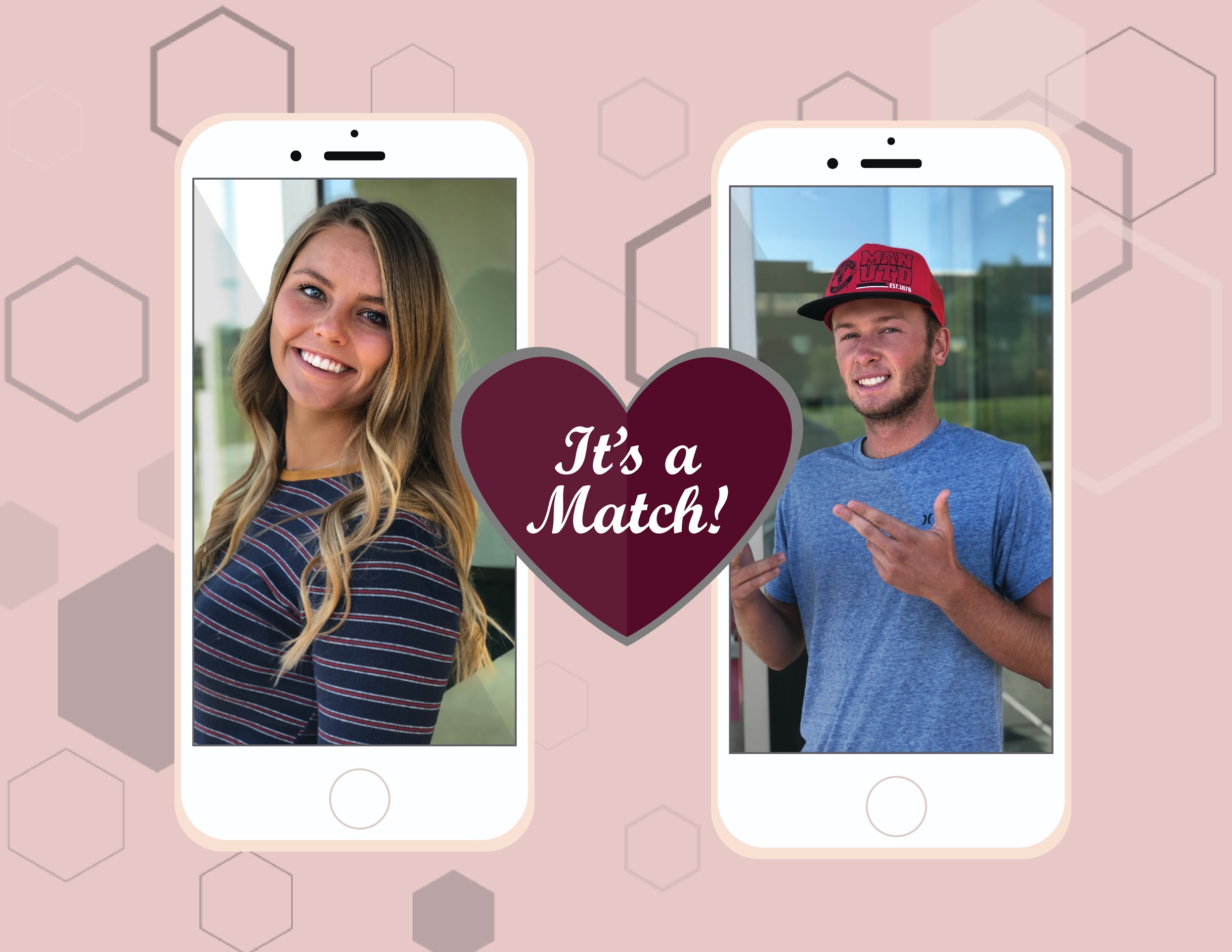 Our generation is known as the hookup generation, but this accusation could not be more wrong.

Our generation has been labeled quite a few different things, but none of them are what we should be proud to say we grew up with. Far too often I have heard that our generation is too caught up in electronics or that we have become lazy in comparison to generations that came before us.

According to Inc.com, an online source, “Over the years, we’ve heard that millennials are privileged, cocky, entitled, lazy, impatient and so much more.”

One label that I would definitely not want my future kids to remember this generation as would be “the hookup generation.”

One reason people believe our generation is mainly looking for casual flings, as opposed to a long term commitment, would be because dating apps are currently the newest way of meeting and interacting with others that you are interested in.

Elephantjournal.com stated, “Most people want to experience the good old days of dating, when going to a diner or a drive-in cinema and drinking milkshakes were the norm. Nowadays, things are quick. You use apps, find a match, go out, and have a good time.”

My concern with the assumption that this generation is simply looking for a quick hookup is, should we go as far as to label us as a “hookup generation,” or should we look at the greater picture?

Elephantjournal.com said, “ABODO Apartments carried out a survey of 3,500 millennials, which revealed that the hookup culture could be taking a leave soon. The research found that less than nine percent of millennials reported having used dating apps, particularly for a hookup, which contradicts most of the views people have about dating apps.”

In this day and age, everything is electronic-based. Because of this, the vast majority of us lack proper social skills, therefore resulting in these dating apps that many seem to rely on. However, just because a good portion of people in this generation is using online dating apps, does not necessarily mean that they are using it for hookups.

According to Huffpost.com, an online source, 15 percent of young adults, between the ages of 20 to 24, shared that they had not been sexually active since they had turned 18. This number compares to previous generations, who averaged around 6 percent.

These numbers go to show that while yes, there may be some of us who are simply in search of finding a fling, this generation is not completely focused on that matter.

“Millennials may have a reputation as right-swiping, bed-hopping maniacs—but a new study suggests they are far more sexually reserved than the “hookup generation” caricature suggests. In fact, they are much, much more likely to abstain from sex than the generation that came before,” vocativ.com said.

Although this current generation is far more outspoken about their sexual life, does not mean that we can label this era as a “hookup generation.” We should strive to end the stereotypes that are all too often given by After all, we are the ones who have the power to shape this generation and make a change for the better.