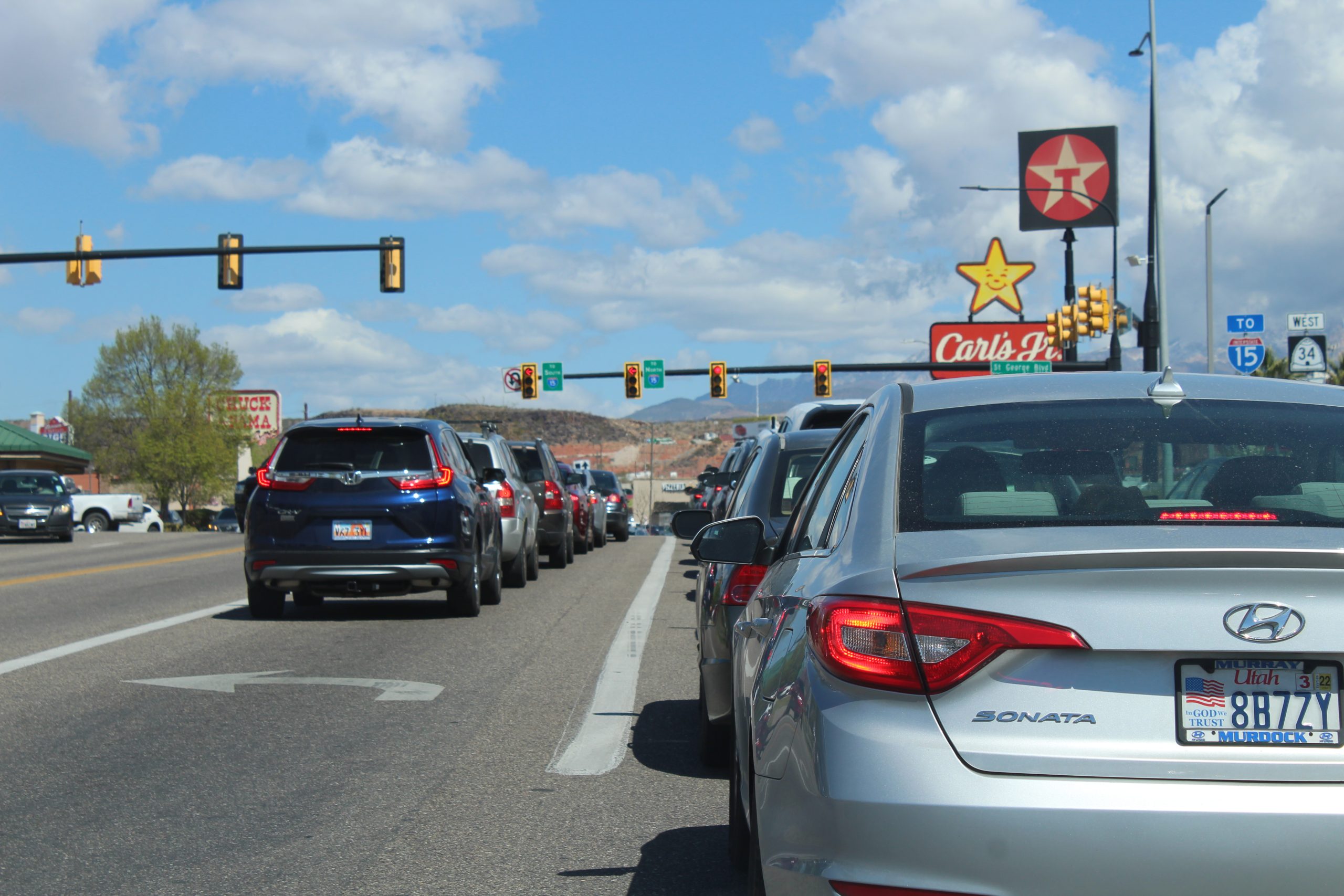 Dixie State University has new projects in place in order to keep up with the growth of St. George and the rise in enrollment numbers.

According to a recent report by the Census Bureau, St. George has a 5.1% growth in population. This is the highest growth in metro areas in the last year.

DSU also saw a school record of 12,266 students enrolled at the university for the Fall 2022 semester. With the cost of housing skyrocketing in recent years, finding affordable housing has already been difficult enough for St. George residents and DSU students. Large growth in an area tends to lead to costs rising, as well as a lack of space and places to live.

This significant jump in numbers could be a cause for concern for the community and campus if not well prepared. Housing, parking and overall space could potentially be a problem for both parties. However, DSU is ready for this growth and has adapted well.

CVS III, a third on-campus housing complex, is currently in the process of being developed. Seth Gubler, director of housing and resident life, was able to offer some updates on this project.

“We received approval from the state legislature to move forward with the project, and the next step is to receive final approval from the Utah State Higher Education board,” Gubler said. “Assuming they sign off on our desire to issue that bond, we then would hire a financial adviser and they’d help us get that bond out on the market.”

After receiving some investments through the bond, DSU will then move on to finding an architecture to develop the new building.

Gubler said aside from the outside aesthetic, these new dorms could potentially have a completely different layout than the rooms in CVS I and CVS II. The university is simply looking for the best plan the architects can offer.

Gubler said if everything falls into place, the demolition of the Nisson Towers will happen in March 2023. Construction of CVS III would then start soon after.

Gubler said, “The schedule is that the building would be complete by July of 2024, and students would move in August of 2024.”

This new apartment building will have roughly 340 more dorm beds offered than Nisson Towers currently has.

Only 10% of enrolled students live on campus, and even with this new building off-campus housing will still be the route most DSU students will go for housing.

Housing isn’t the only concern with large growth at DSU and St. George. Parking options are also something that will be growing along with everything else.

The Edith S. White Education Building and eventually North Plaza will be demolished and replaced with parking spaces for students. There will also, eventually, be more parking put in north of the Atwood Innovation Plaza.

According to Gubler, these new parking spaces should cover the new students that will be brought on campus with the development of CVS III.

Gubler said: “Right now we average about 60% of on-campus housing residents having cars… When North Plaza and WEDU become a parking lot, that should absorb the parking needs that we have.”

Gubler said DSU is anticipating and ready to grow more. A new building is in development south of the Udvar Hazy School of Business building, as well as a second campus currently in the works in the Desert Color area. Gubler isn’t too concerned about a lack of space down the road for DSU.

There are obvious potential struggles growth can bring to a smaller campus. However, Gubler speaks optimistically of the current situation and future of the school.

Tyson Kauer, human resources coordinator, was able to speak on unexpected growth and living options from a staff perspective.

Working full-time in employee recruitment, Kauer has a better understanding than anyone of how housing cost increases and lack of housing may affect the staff at DSU.

Kauer said: “We are growing, we do have turnover, there is growth in the area, etc. However, I have not seen difficulty in getting new hires for the university at all. The number of applicants per position is down overall, that is true, but since I started working here in December of 2019, the number of full-time hires has increased each year.”

Kauer said the dip in applicants can’t solely be put on the housing market. He points to other changes we are experiencing at a national level and in some cases even global level as other possible factors. Gas prices, war, global pandemic, broken supply chain, political concerns, etc. Housing concerns are definitely a big part of this, but regardless, Kauer has still had success in finding new hires.