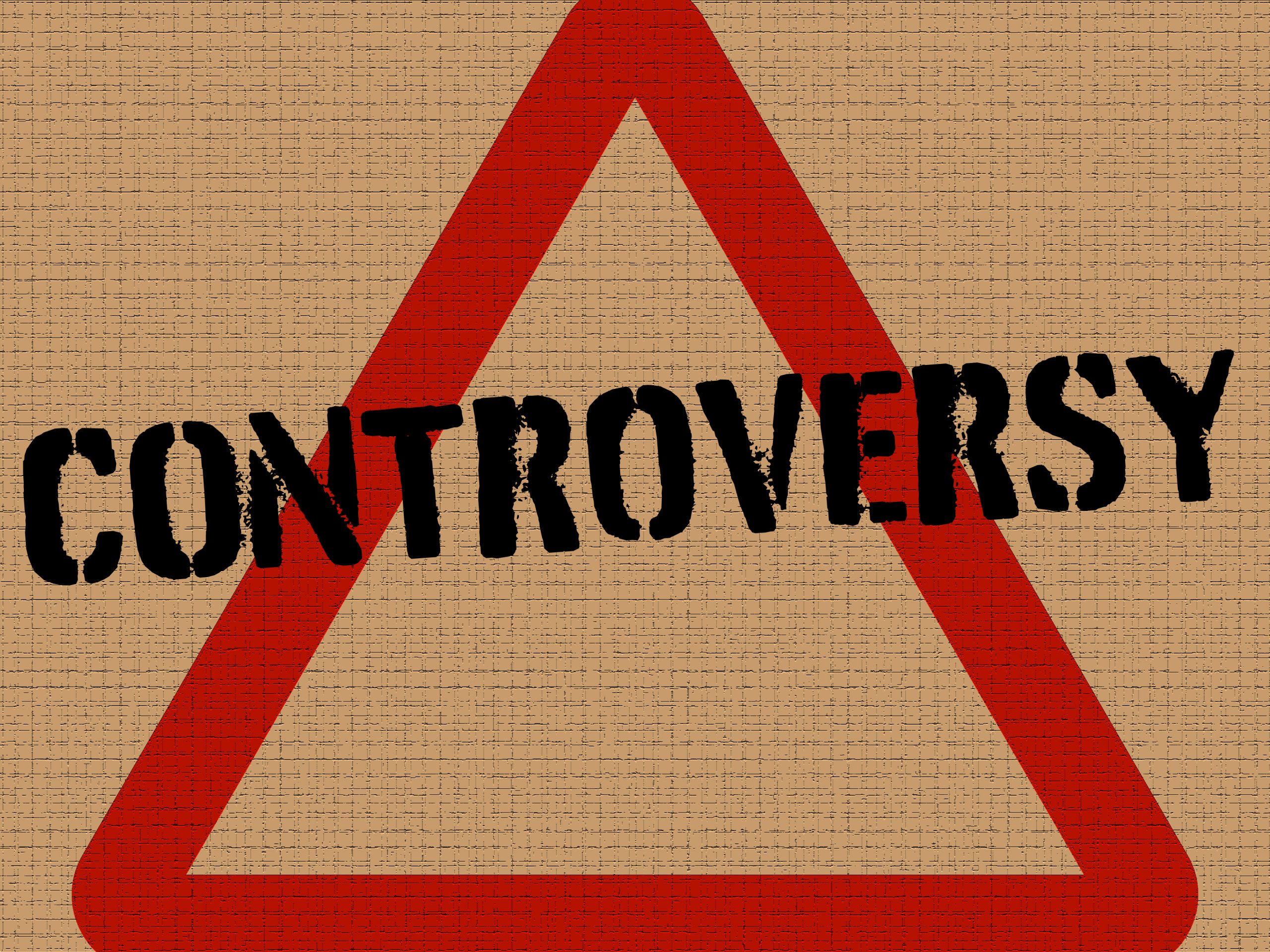 There have been some controversies throughout the school year but the name change seems to top the cake. Elissa Aguayo | Sun News Daily

Through all the controversies that took place over the school year, none were bigger than the school’s name change to Utah Tech University.

Over the summer of 2021, concern arose over the inclusion of the word “Dixie” in the school’s name due to the word’s historical ties to the racist Deep South. It sparked a debate that set out a massive change in motion.

Rumors began flying around as to which name would be chosen. Community members and students made suggestions like “Red Rock University” or “St. George University,” but ultimately the school seemed to have a different idea.

The school’s first name presented to students and the community was: Utah Polytechnic State University. The idea was based on California Polytechnic University, a school that is similar in name. Initial reactions from the community displayed lots of outrage and resentment toward the idea.

Maybe it was the way it rolled off the tongue, the initials of the school, or the fact that it has nothing to do with the school at all. Regardless, DSU’s Board of Trustees decided to regroup to come up with a different idea.

On Oct. 27, the board of trustees unanimously voted on the name Utah Tech University as the university’s official name. Since then, controversy has remained about the meaning of the name and its impact on the university going forward.

This new name mustered lots of eye rolls and complaints because DSU isn’t a tech school and Dixie Technical College is 10 minutes up the street. The word “tech” has a very narrow window of what it applies to. This has led many people to believe it will further impact the school’s ability to bring in a larger student body.

DSU has been one of the fastest-growing universities in the country within the past couple of years. This has proven quite difficult for campus housing to acclimate since there continues to be more students than housing.

However, President Richard “Biff” Williams has continued to stress Utah Tech University will continue to offer the same courses it has before. Members of DSU’s Board of Trustees have been firm in their defense over the choice of the name, even with community members stressing the importance of the word Dixie to St. George and its heritage.

With its newest name change and rebrand taking place on July 1, only time will tell how Utah Tech will continue to impact the school and the Dixie community moving forward.