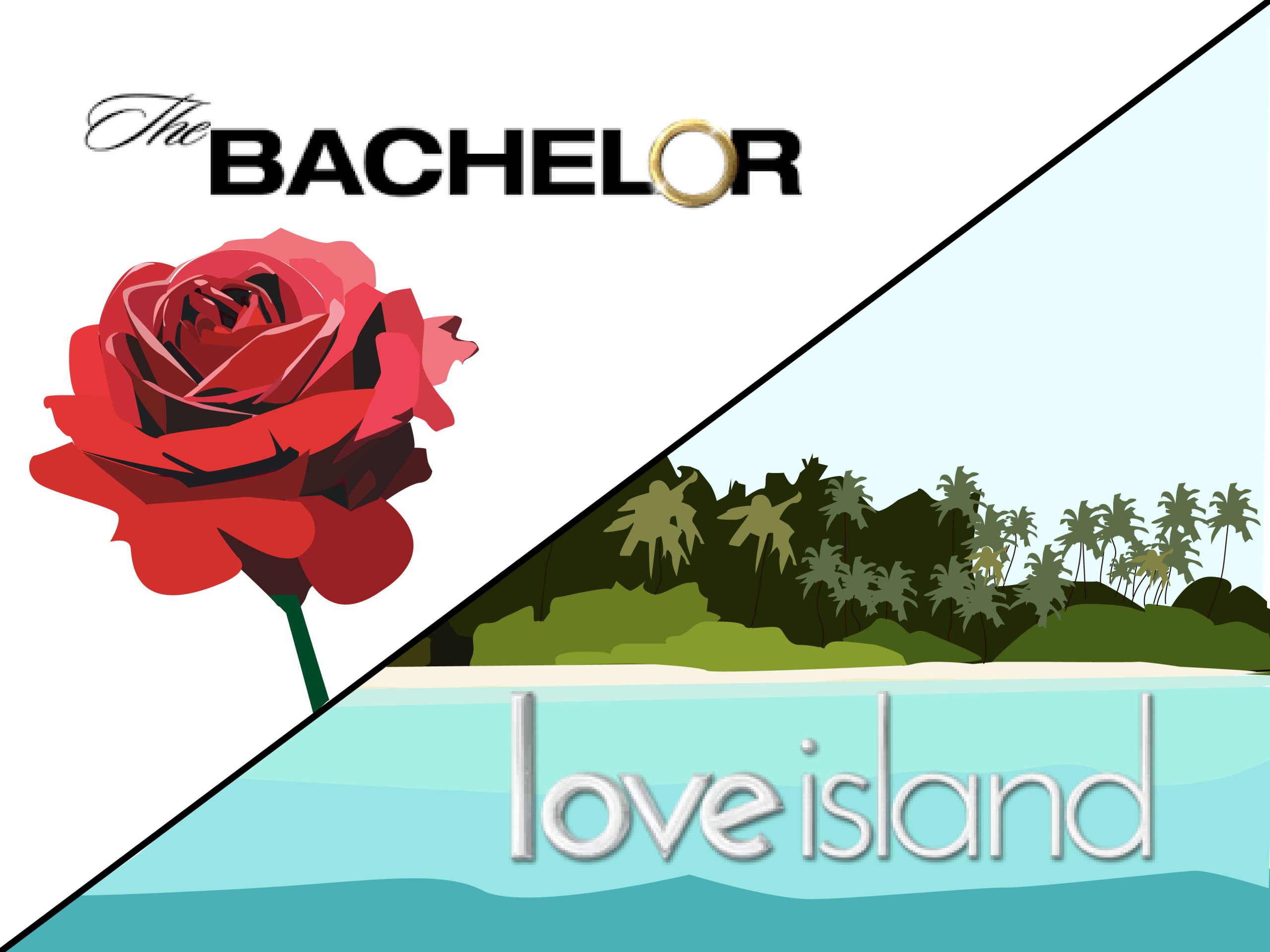 “The Bachelor,” “The Bachelorette” and “Love Island” are all popular TV shows, but which one comes out on top? Elissa Aguayo | Sun News Da

This week, a hot new bombshell enters the villa, “Love Island” vs. “The Bachelorette.”

With these shows marking two of the most popular reality TV dating shows in the nation, “Love Island U.K.” reigns superior to any show in “The Bachelor” franchise.

“Love Island” brings in both male and female contestants; instead of thirty males or thirty females fighting for the star of the show, “Love Island” gives contestants the opportunity to explore a love interest with a person of their choosing.

Also, when looking up the couples that remain together after the final episode of each show, “Love Island” has many couples that are still together, and even married. When looking at how many of “The Bachelor” franchise couples are still together there were even fewer couples remaining. In fact, many had split shortly after the finale episode of the season.

The lack of couples still together in “The Bachelor” franchise has something to do with intentions. All of the contestants are on the show for one reason, and one reason only: making the woman or man fall in love with them. It’s a game of competition where every single person on the show does not truly love the star but still wants to be loved more than the other members. In fact, many cast members have been exposed for wrong intentions while being on the show. Contestants just want to essentially “win.”

The British TV show also brings in a more diverse cast than “The Bachelor” franchise does. With islanders from places like London, Newcastle and Essex, people from all over the U.K. are represented on “Love Island.” Because every other reality TV show represents Americans living the “American Dream,” I enjoy that “Love Island” dives deeper into different parts of the world allowing the audience to see people that are not shown on other shows.

Another thing the audience is able to see on “Love Island” is the growth that occurs amongst the cast members. I have noticed from watching “Love Island” the cast grows into a close family. They laugh, they party, they settle arguments, they support each other–anything that would happen in a real family. It makes the environment of the show a much friendlier atmosphere and allows the audience to feel the positive energy through the screen.

Specifically on “The Bachelor,” the girls do not always get along. In fact, they often sabotage each other to grow closer to the bachelor. I mean, why wouldn’t they? They are all fighting for the same guy who is giving all the girls unequal amounts of attention. The point is, at the end of the show, how many of the girls can say they felt that the other contestants treated them like family?

Speaking of the contestants, one thing I like about “Love Island” that “The Bachelorette” and “The Bachelor” do not do is bring new people into the villa. This changes up the groove of the cast and allows for more entertainment. It also allows the cast members that haven’t made a meaningful connection to possibly do so with the new islanders. And that’s what it’s all about, making meaningful connections to hopefully find love.

When it comes down to finding love, and a reality dating TV show is the only way to go about it, I’d rather find love in the villa than accept the final rose.