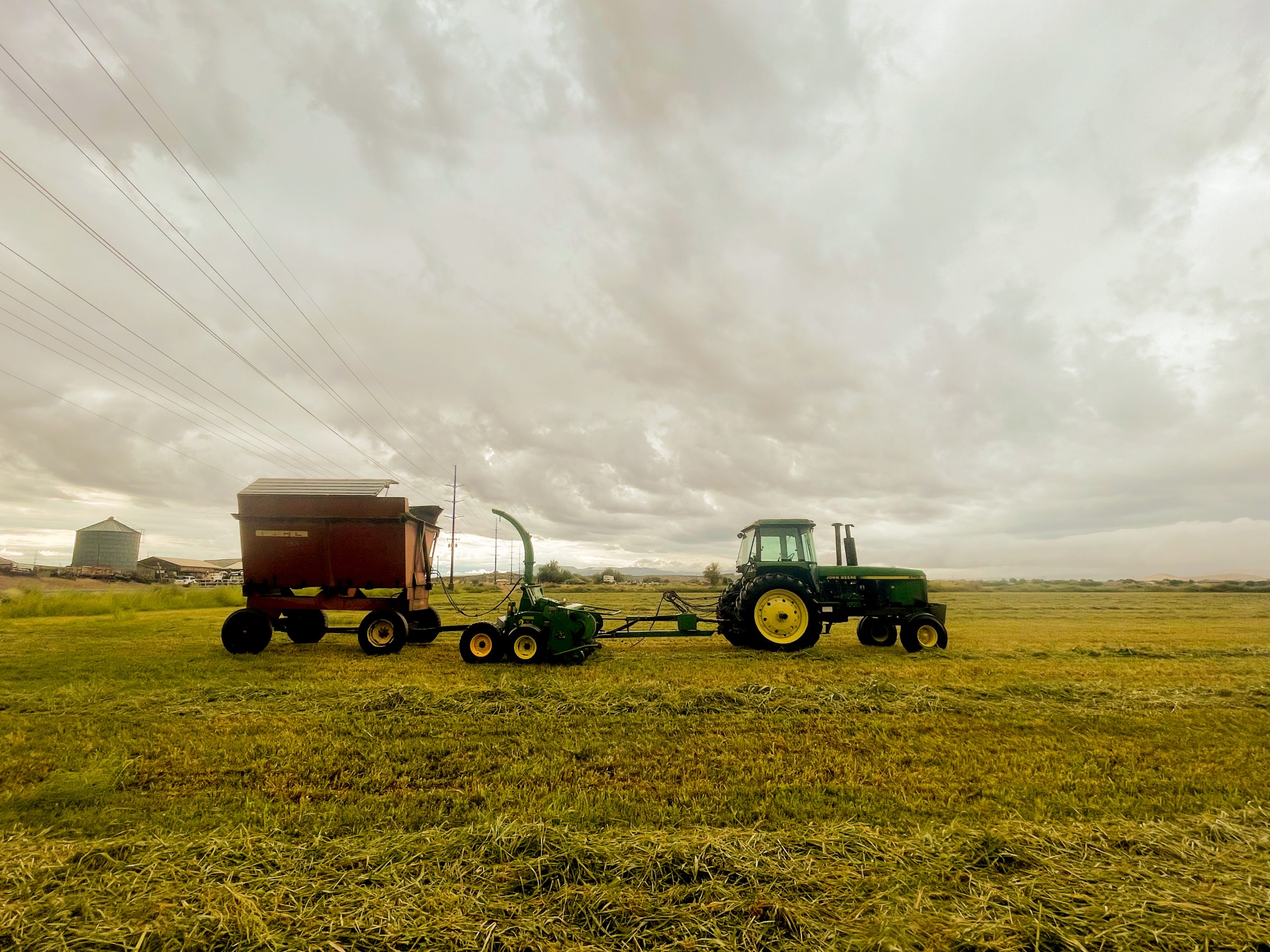 A tractor rests in the peaceful countryside of St. George far away from the bustling sounds of the city. Angel Wood | Sun News Daily

When people think of country living, they imagine isolated farms in the middle of nowhere. When I think of it, I see peace.

I grew up in a small town in Montana, a town that would be considered isolated. I was two-hours from a Walmart and surrounded by miles of trees. If I would have finished high school there, my graduating class would have been about 40 students. When people hear about my hometown, they automatically assume I hated how small and isolated it was, but I loved it.

While I would prefer to live slightly closer to grocery stores and shops, I want the peace of being out of the city. There aren’t busy streets, neighbors right next to you, and constant city noise. Being in the country allows you to have your space without the worry of being watched by everyone around you. While some might prefer to be in the middle of everything, I enjoy being a little more secluded.

Living countryside allows a slower pace of life. You don’t have to be surrounded by a fast-paced city always keeping you on your toes. Living in a country community, you can make friends for life. Those small towns are close-knit and you can find friends that you’ll always have around. You wouldn’t have to worry about being at every party you hear about and enjoy a peaceful evening with your closest friends.

There’s something about being surrounded by nature that just makes life more enjoyable for me. Being able to walk out my front door and not see another house or look out my window to endless trees sounds like paradise. The city can be so overwhelming; there’s never ending noise, people everywhere, and the traffic is horrendous. People in the city have such hardened personalities, and they don’t seem to appreciate the smaller things in life.

City living is also more expensive, not only the housing, but the cost of living. Saving money is almost impossible when it all has to go towards bills, groceries and gas.

Living in the country allows more freedom, even in the prices. It’s normal to find land with twice the amount of space for half the price.

While having a car is necessary in the country, it’s not as stressful as getting gas in the city because there’s less expenses in other areas of living.