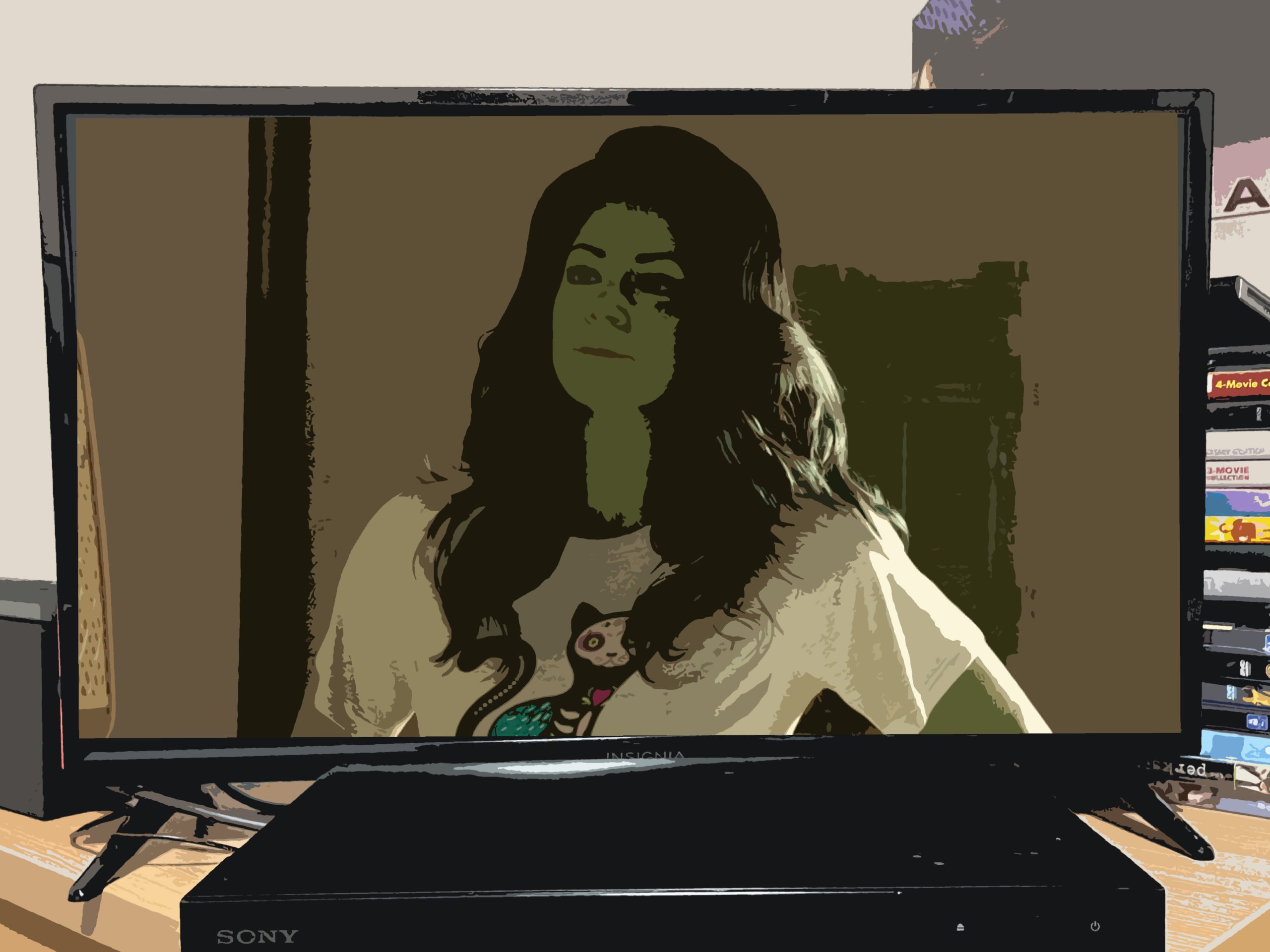 As the Marvel Cinematic Universe continues to grow, are shows like She-Hulk becoming too much? Elissa Aguayo | Sun News Daily

I remember when I was excited about the surplus of Disney+ shows coming from Marvel, but now I can’t help but dread what comes next out of concern for my sanity.

“Avengers: Endgame” was such an incredible end to a saga over a decade in the making. At least, that’s what it should have been. I would like to think Marvel has a new “Endgame” in mind, but “She-Hulk: Attorney at Law”, along with “Thor: Love and Thunder,” continues a trend of taking characters with fantastic dramatic beats and tarnishing it with the “everything needs to be funny” motif that Marvel’s been going through recently.

It’s akin to a teenager trying to find their clique in middle school. How do they do it? By attempting to make people laugh to the point that it becomes annoying. I should know, I was one of those kids. She-Hulk and Thor are the same in that regard. Instead of putting a focus on character development, they go for unfunny recurring gags (looking at you screaming goats).

Is it funny? Sometimes yeah. Will I remember it in two weeks? No, in fact, I’ve forgotten what we were talking about already.

Now don’t get me wrong, I think Jennifer Walters (She-Hulk) has the potential to be a great character. However, I can’t take her seriously if one moment she’s defending The Abomination in court, and then twerking with Megan Thee Stallion in one of the most cringe-worthy sequences I’ve ever seen put on a screen.

It’s not like Marvel isn’t capable of writing characters that can be funny as well as have incredible dramatic moments. “Guardians of the Galaxy” is a perfect example of a balance well struck in both character and comedy.

Phase 4 of the Marvel Cinematic Universe has been nothing but filler to me. We have slight glimpses into the overarching story that marvel is trying to tell. The problem is that the plot of the films/Disney+ shows themselves are usually of zero consequence to the overall story.

Who knows, maybe “She-Hulk: Attorney at Law” will manage to end on a high note. There are hints of a story about responsibility and being yourself, but so far, it’s a “Deadpool” wannabe in tone, and a “Shrek” looking CGI crunch-fest in reality.

I can only hope that 2022 ends with a bang for the MCU in honor of Chadwick Boseman with “Black Panther: Wakanda Forever.” Because heaven only knows what will happen if they mess that up.