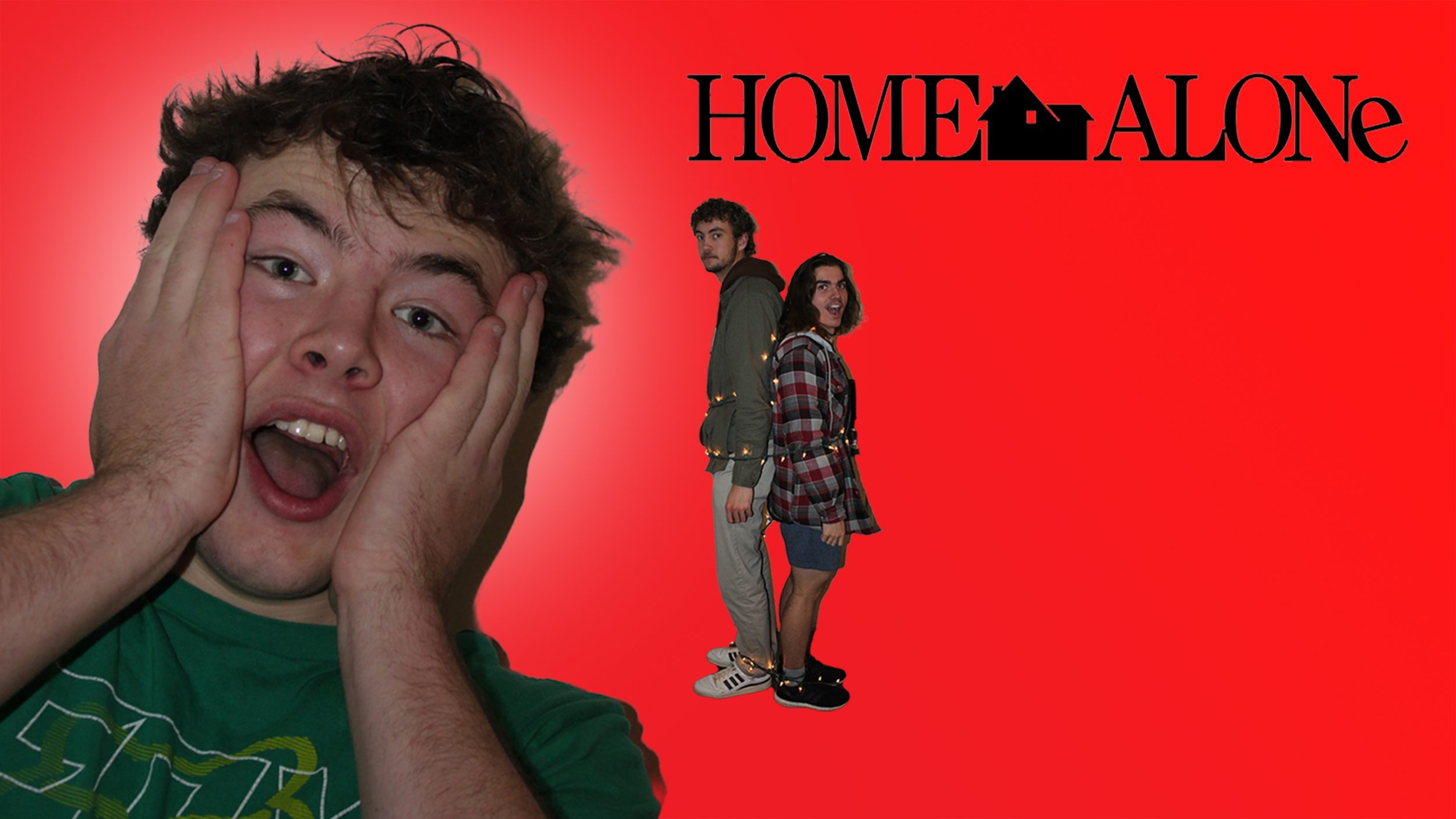 “Home Alone” is a Christmas classic, but is it the best? Sydney Johnson | Sun News Daily

Tis’ the season to cuddle up by the fire and watch a good Christmas movie, and what better sequence to watch than the undervalued “Home Alone”.

“Home Alone” is the best movie to just chill at home with some good holiday treats and watch for a couple of hours. It is not a sequel where the first movie is the only good one. In “Home Alone”, the story telling in each movie is prominent and humorous.

The story telling in the movies takes the readers through an adventure with famous, humorous scenes. Kevin, the protagonist, makes the movie title and is left alone at home while his family goes on vacation without him, and what he does in his spare time is the best part.

When Kevin pulled the brick, staple gun and the toy car pranks, the two robbers Harry and Marv fell for these not once but twice. A reasonable person would maybe let it happen once and remember to not let it happen again, but this was all part of the producers plan. These prank scenes were undeniably funny and ultimately the reason the movie ratings are through the roof.

The other pranks Kevin performed in the movie that were hysterically memorable were the head blowtorch, hot doorknob, the tarantula and ice on the stairs to the basement, and the nail on the staircase. These pranks were memorable to the movie because they were also unreasonable but in the way that nobody would get severely injured from them.

In each of these scenes, if the pranks were realistic, it wouldn’t make the scenes as humorous as they were, but it is the opposite because they are truly unrealistic. For example, instead of just standing underneath the blow torch and letting it burn their head, they could have stepped out of the way quicker to prevent further injury. Injury could have been prevented in nearly all of these pranks, but the movie producers also made it so the robbers looked dumb.

Lastly, the ice on the stairs scene is one of the best ones because who would see ice on stairs and still willingly decide to walk down them without considering any injury consequences.

Similarly to the other pranks, they were all unrealistic for a reason and that was for the reason of making “Home Alone” the best Christmas movie series to ever exist.