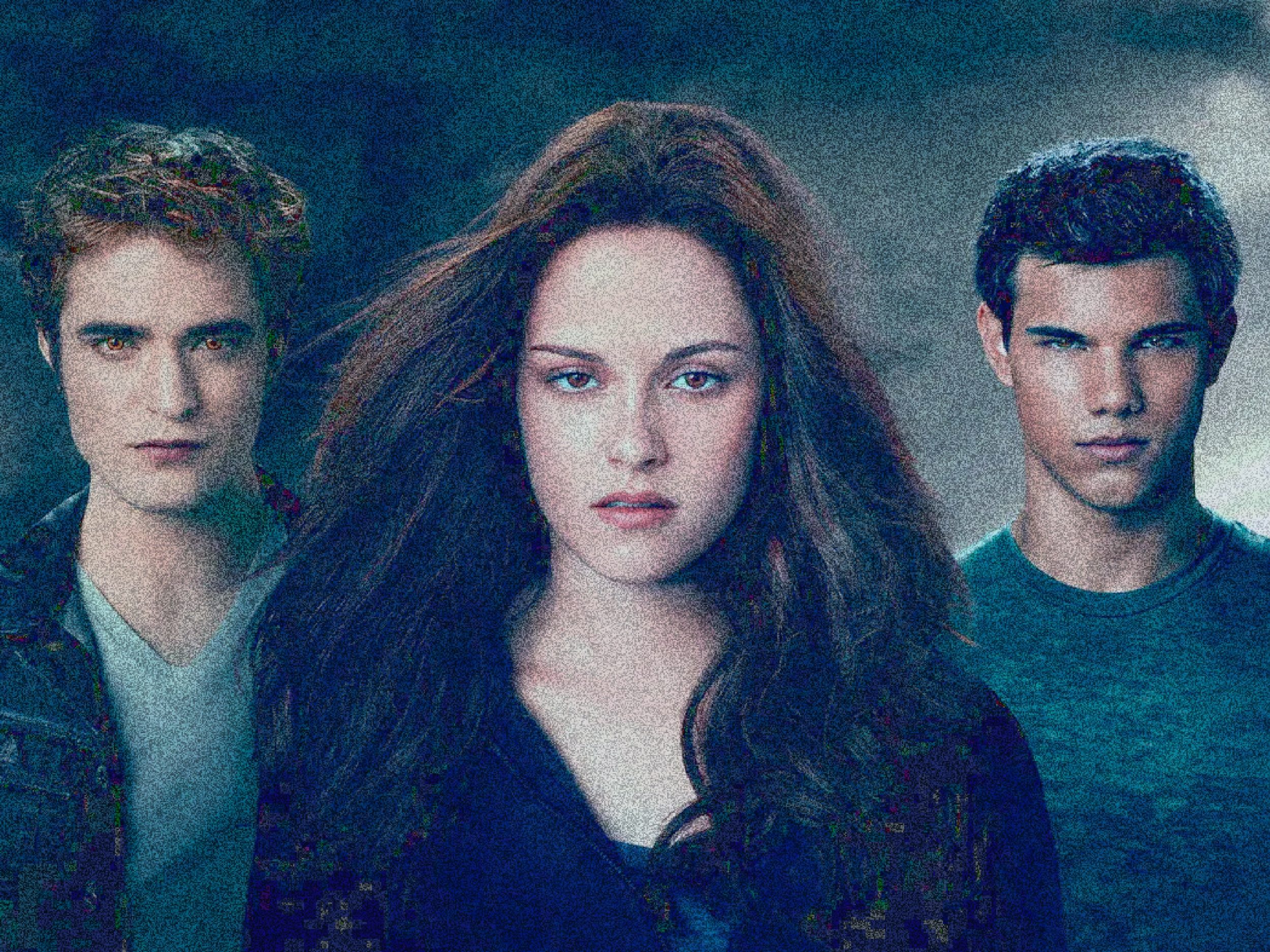 “Twilight” has taken over the internet, yet the actual film continues to be under-appreciated by critics. Elissa Aguayo | Sun News Daily

An ordinary teenage girl, a sparkly-skinned killer and a big wolf. An iconic movie portraying the greatest love triangle ever created set in a world full of mythical beings: “Twilight.”

With this month marking its 14th birthday, not only is it one of the most underrated movies to exist. It’s also one of the best movies to capture multiple genres of film including romance, fantasy, drama, horror and comedy.

Despite the negative feelings critics may have toward the casting choice, the acting and the plot, the movie itself is an amazing piece of art. Why? Well, because it gives the audience multiple love interests to admire, a glimpse into the awkward stage of a teenager, a unique take on supernatural creatures, and some of the funniest TikToks to this day.

Whether you are “Team Edward” or “Team Jacob,” the story behind the Cullens and the Blacks make for the perfect love triangle. Their feud and hate for each other added to the drama of the cinematic piece allowing the audience to choose the side they feel best suited Bella. Of course, we were all “Team Jacob” because of his looks, but deep down, we knew “Team Edward” would inevitably win.

Of course, the triangle didn’t fully develop until the following movies, but “Twilight” gave us enough of a plot to foreshadow that maybe there could be something between Bella and Jacob. It made the movie more exciting and gave the fans something to hope for.

Something else we hoped for was a good romance story and “Twilight” did not disappoint. Part of growing up means falling in love, and Bella did just this in a slightly more awkward way than most. Although some may argue the cast was extremely awkward, that is how they were meant to be. We are talking about actress Kristen Stewart and actor Robert Pattinson. Both were extremely capable of delivering better performances, but that is not what the directors and writers had intended.

Instead, the awkwardness of the characters only made them more relatable. It allowed us to laugh, cringe and cry. It reminded us that falling in love doesn’t always look pretty and helped us fall in love more deeply with the characters.

Speaking of the characters, I can’t think of any other storyteller that describes vampires and werewolves in the way author Stephenie Meyers did. From what we’ve been told, vampires hate garlic and sleep in coffins. Werewolves only transform on full moons and can turn others into monsters with a single bite. Meyers’ take on her supernatural beings was unique and one we hadn’t seen yet.

Her vampires sparkled in the sunlight and never had to sleep. They could choose to be vegetarians, and many of the vampires in “Twilight” had special powers such as mind reading and the ability to see into the future.

Meyers’ werewolves turned whenever they couldn’t control their anger. When they did turn, they still were able to think and communicate with other wolves in their pack allowing them to keep their human consciousness.

Of course, this is all mythically speaking, but her invention of the new vampire and the new werewolf made the movie unpredictable. It taught the audience there is more to these beings than what we’ve been taught which added to the creativity of the movie.

“Twilight” introduced fans to many hilarious scenes such as spider monkey, Edward’s tantrum and Bella’s Scent. These scenes and many more allowed the audience to enjoy the comedic side of the movie while still appreciating its seriousness.

Now, 14 years later, its iconic sounds and scenes have blown up all over TikTok with over 18 billion views under #Twilight. TikTok users have created videos reenacting Twilight scenes, reacting to them, making their own point of views, and even editing clips of some of our favorite characters. It’s safe to say, people are still fans of the “Twilight” franchise to this day.

About three things I am absolutely positive. First, Twilight is underrated. Second, there was a part of that movie — and I didn’t know how dominant that part may be — that thirsted for my praise. And third, I am unconditionally and irrevocably in love with Twilight.