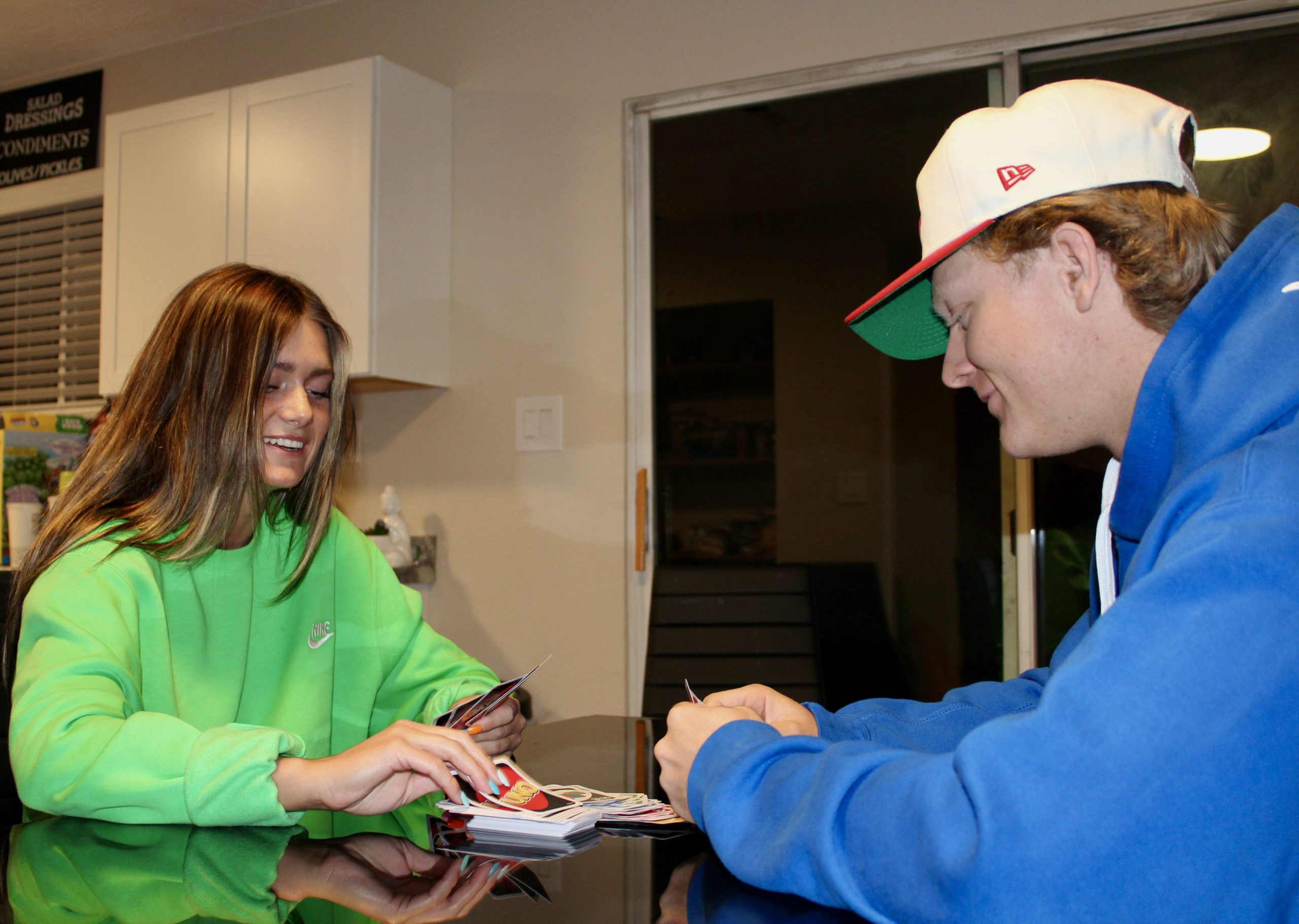 Online dating: it’s demoralizing, daunting, more trouble than it’s worth and weirdly enough this is how young adults meet people.

Dating in college is part of the experience especially since you have a group of people sharing common experiences.

Since we live on our phones, it’s only natural if we are looking for someone to download a dating app, whether it’s to find your person or a one night stand. A dating app makes it easy by swiping, but like all things online can you really trust a dating app?

The answer is no. Dating apps are a horrible way to meet someone. There is no way to know if who you’re talking to is who they say they are; it is really easy to go on someone’s Facebook, Instagram or Google Images to get pictures to create a fake profile.

TikToker Tasha Yiann, created a fake profile on Hinge to prove how “stupid and unable men are to detect irony.” The profile attracted hundreds of matches, but when Yiann tried to do the dating scene she said, “I’ve been on dating apps for eight years as myself – nobody has ever responded to me like this.” The pictures are hers and she uses a completely different persona to attract these men.

“Catfish: The TV Show” on MTV shows just how easy catfishing is. It is where two filmmakers, Nev Schulman and Max Joseph, help people who are in online relationships meet in-person for the first time, and spoiler alert, the people aren’t usually who they say they are.

Another aspect of online dating is that it cultivates a sense of shallowness, meaning most of these apps you are swiping on a person because of how they look, since that’s all you have to go off of.

While online dating, you can encounter what is called “dating app fatigue.” This is where you are looking for a serious relationship, or an actual date, not a hookup and you just keep swiping right to no avail.

In the article, The Rise Of Dating Fatigue, written by Julie Beck, she said, “While the possibilities seem exciting at first, the effort, attention, patience and resilience it requires can leave people frustrated and exhausted.”

Dating apps become tiresome when you do not get matches, or when you do match you get the “Netflix and chill?” question. This also affects mental health especially if you are alone. Not getting swipes and validation can be hard on ones psyche, I would know, I’ve been through it.

I put time into picking good pictures, writing the perfect bio, linking my Instagram and doing the same for other websites only to swipe right a lot and not get matches. I started to doubt my self worth and then the matches I did get were just there for a hookup, not an actual relationship.

According to a 2020 Pew Research,”32% of female users say people being harassed or bullied is a very common occurrence on online dating platforms, that share falls to 19% among male users.” It’s not a secret women face more dangers when online dating.

In June of 2019, University of Utah student MacKenzie Lueck’s remains were found in Logan Canyon. She was murdered by Ayoola Ajayi who she met on Seeking Arrangements in 2018. Lueck’s story has become one of many news stories that have come out about online dating matches harming after luring them out on a “date.”

These dating apps don’t run background checks on people, and you don’t really get to know the vibe of a person talking to them online unless they are super creepy right off of the bat. But usually it takes taking a risk and meeting someone in person to see if they have a good or bad vibe. Even then it’s risky meeting someone new off of a dating app and even riskier to go home with them or invite them back.

Dating apps may be a convenient choice over talking to that hot person in your classes, but is it really worth potentially putting yourself at risk of being hurt both mentally and physically, catfished, and having your self image or mental health wrecked?