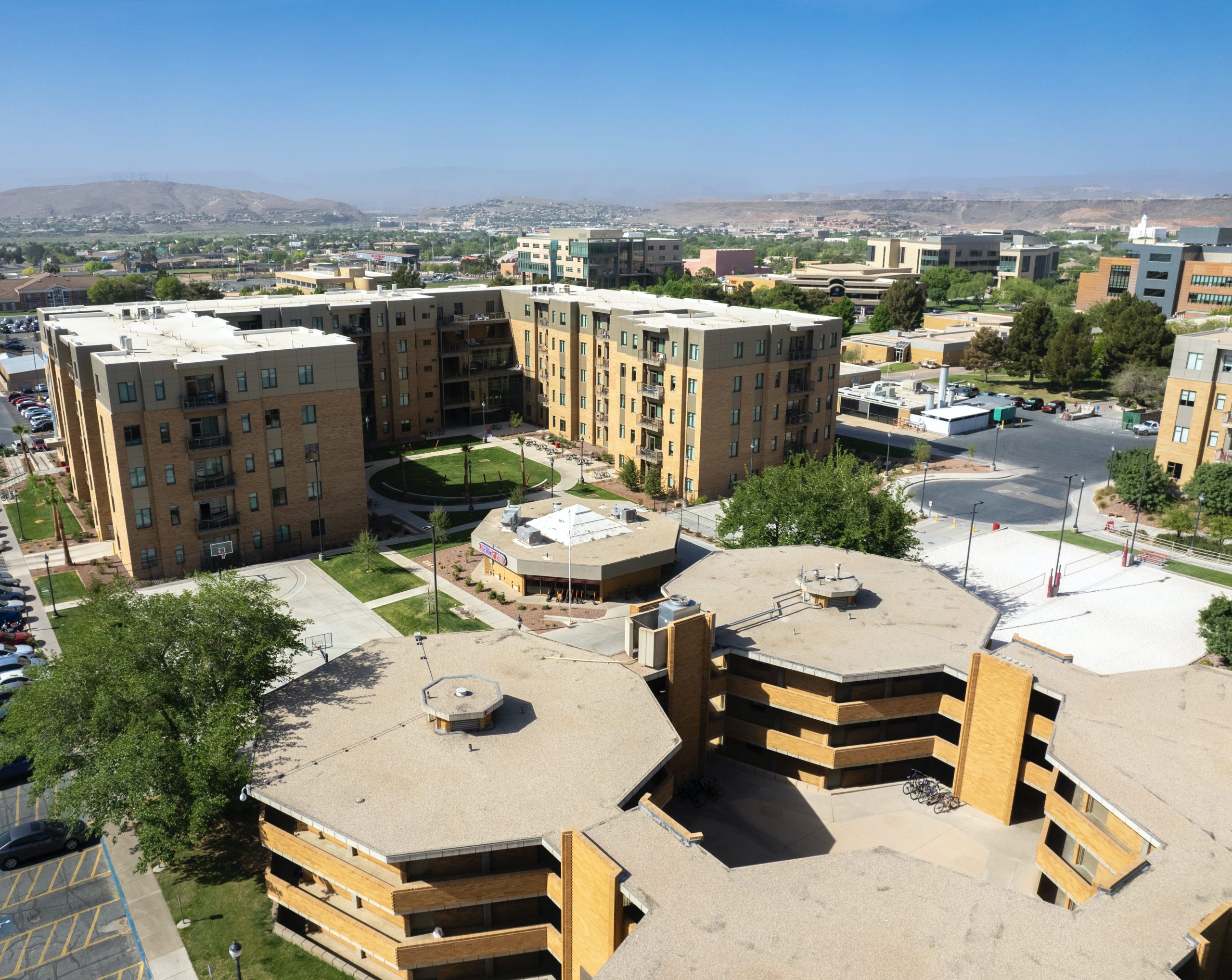 On-campus housing always has a huge demand, especially in one of the fastest growing cities like St. George. Current solutions that DSU’s housing offers are not enough to fulfill all students’ needs. Misha Mosiichuk | Sun News Daily

The amount of students that have been homeless due to St. George and Dixie State University’s lack of housing is unacceptable.

Utah’s annual report on homelessness for 2021 released by the Utah Department of Workforce Services gives a general breakdown on homelessness in the state compared to four years ago.

St. George does not have enough housing for the amount of people living here, and the people wanting to live here. Students coming to campus as freshmen struggle to find housing and sometimes have to go home because there isn’t any.

The prices of apartments are getting higher everyday which doesn’t make things better for students. On-campus housing is sold out within weeks, and off-campus housing isn’t far behind. Students that already have an apartment have to renew it months before their lease ends if they want to keep their room.

I moved apartments over the summer before this school year started, and I almost didn’t have anywhere to live because I waited too long. I was looking for an apartment that wasn’t considered student housing, but with the high prices on apartments it was impossible to find something affordable. I ended up getting one of the last rooms available at my current apartment and it’s still overpriced for what it is.

As a full-time student and almost full-time worker, I need to be able to pay both rent and tuition each month. With the increasing housing prices, that’s impossible to find.

On-campus housing isn’t a good option anymore because it’s just as expensive for a less desirable room. They also sell out too quickly to even consider moving there. While Campus View Suites III is in the works, it’s not going to be up for another few years. In that time, the St. George population is going to be much larger than it already is and those dorms aren’t going to make a dent.

Students are going to have to go home and put off their college experience because St. George is unaffordable. There aren’t enough options for students to seriously look at because of the price. St. George needs more affordable housing options, not only for students but for anyone moving to St. George.