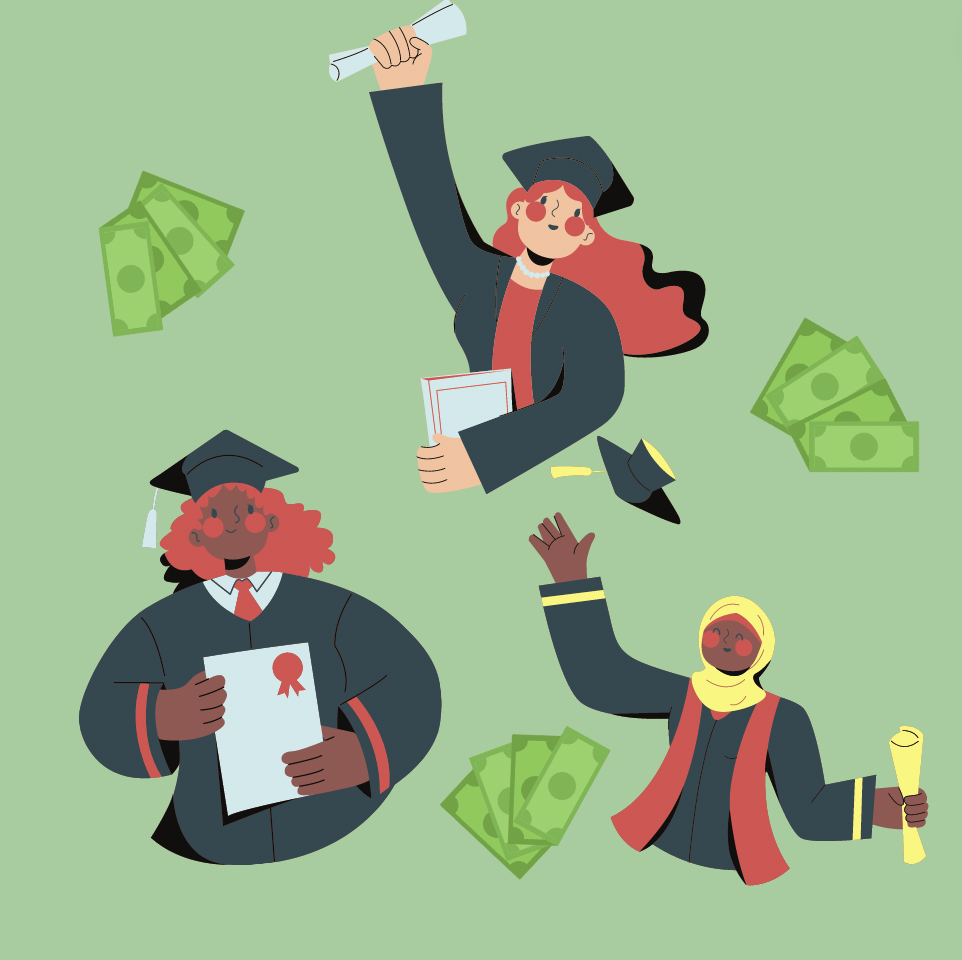 Bidens Loan Forgiveness holds out hope for the future graduates who will help make the world a better place, one diploma at a time. Frankie Medina | Sun News Daily

President Joe Biden announced that he is enacting loan forgiveness to help middle class families “breathing room,” as they prepare for their careers.

Biden’s loan forgiveness is much needed as it will give 45 million Americans a leap forward to success.

As a college student who has taken out student loans, it has built a sense of hope that I did not make the wrong decision in investing in my academic success.

Student loans are one of those things that you second guess. You ask yourself if it was the right decision, is it worth the debt, should you drop out and try to save for college? With the student loan forgiveness it provides reassurance to those who have taken out loans that they won’t be as stressed in the future. Who wants to go through a stressful four years of college just to stress about loans after they receive their degree? The answer to that is no one.

A lot goes through someones mind as they are told that a significant amount of money they owe will be forgiven. Personally, this made me more invested in my education. As a 20-year-old, there was already stress about things like, payment plans for student loans and if retirement was even an option because of student loans. It put a lot more stress on my back than I already had working a part-time job, going to school full-time, and having an internship all while fully supporting myself mentally and financially.

Many people wonder why students decide to take out loans. Don’t they have parents to help? Well, take into consideration that three in 10 students have the responsibility of paying for their higher education by themselves with no help from parents or family. Leaving seven in 10 of students in debt by the time they earn their degree in an undergraduate program.

Loans can, and have, stopped a lot of people from reaching their goals. From having a family to getting a job in the career you actually studied for, people have made tough decisions to not go on to completing their goals due to being in severe debt. This leaves graduates at a loss of hope for society and for higher education.

Personally, the criteria that has to be met in order to be considered for loan forgiveness is honorable. Over 40 million Americans would have benefitted mentally and financially after this plan goes through. It holds out hope for this rising generation of higher educators to make a difference in the economy.