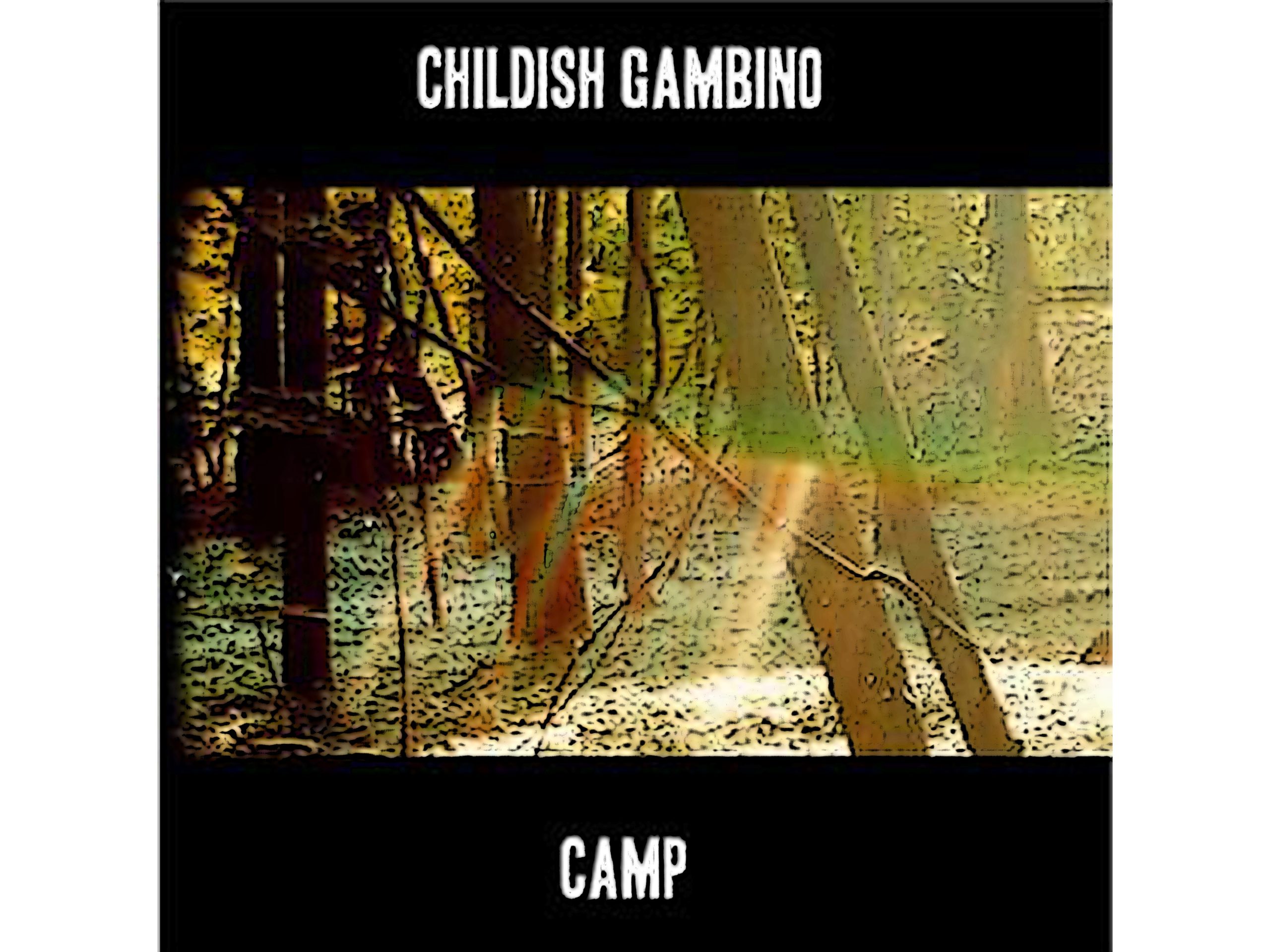 Camp is one of Donald Glover’s many album’s he has released within his music career. Elissa Aguayo | Sun News Daily

Donald Glover is a creative force that hasn’t been seen in years, maybe even ever.

It’s difficult to have the ability to turn your creativity into a source of monetary gain. Those who feel they have the talent and creativity to pursue a career in this avenue dedicate their whole life to their craft. It often takes years to receive recognition, and most never even make it that far. So, the fact that Donald Glover continues to flex his artistic genius in just about every category of entertainment is nothing short of a miracle.

He can do no wrong.

Glover’s unbelievable abilities were showcased early through his time writing for the TV series “30 Rock.” At the age of just 23, Glover got his start in the writing room for a successful network television series.

Glover then went on to have a role in another hit TV series, but instead of writing, he had a leading role. Glover proved his uncanny acting ability. It was around this time that Glover started his music career.

His debut album “Camp” was released in 2011 and his stage persona Childish Gambino was born. The bodacious exploration into his life was met with low critical acclaim and commercial success. However, there was undeniably potential and it was just the start of his music career.

He was far from a household name at this point in his career, but his three achievements up to this point, which pale in comparison to his eventual success, would be a lifetime achievement for most. He did all of this before turning 30.

It didn’t take long for Glover/Gambino to flip the narrative around his musical ability. His album “Because the Internet,” was met with much better reviews and monetary success. Straying away from his usual rambunctious lyrical style, “Because the Internet” explored the complex effects the internet had on society. The internet at that time, and still is, was a fairly new world that people were just learning how to navigate. Glover did a marvelous job at exploring this issue.

The popularity of this album has only grown, and now has a “cult” following.

He returned to the world of TV in 2016 with his masterpiece “Atlanta.” As the creator, writer, executive producer and starring role of the series, this show was Glover’s creative child.

Through the course of the show’s run, with its final season currently airing, it has racked in awards and acclaim. Including six Emmys, two Golden Globe awards and multiple awards from the Writers Guild of America.

The year of Donald Glover, 2016, continued with the release of his third studio album “Awaken My Love.” This experimental, R&B-centric album is his most successful to this point, winning 5 Grammys including Album of the Year.

Since 2016, Glover has continued his rise in popularity. Leading roles in Disney films, record-breaking music videos and writing/starring in a feature film are just a few of his recent accomplishments.

With 45 major awards to his name, anything Glover touches seems to turn into gold. His creative ability is unmatched, and at just 39, he’s surely not done.