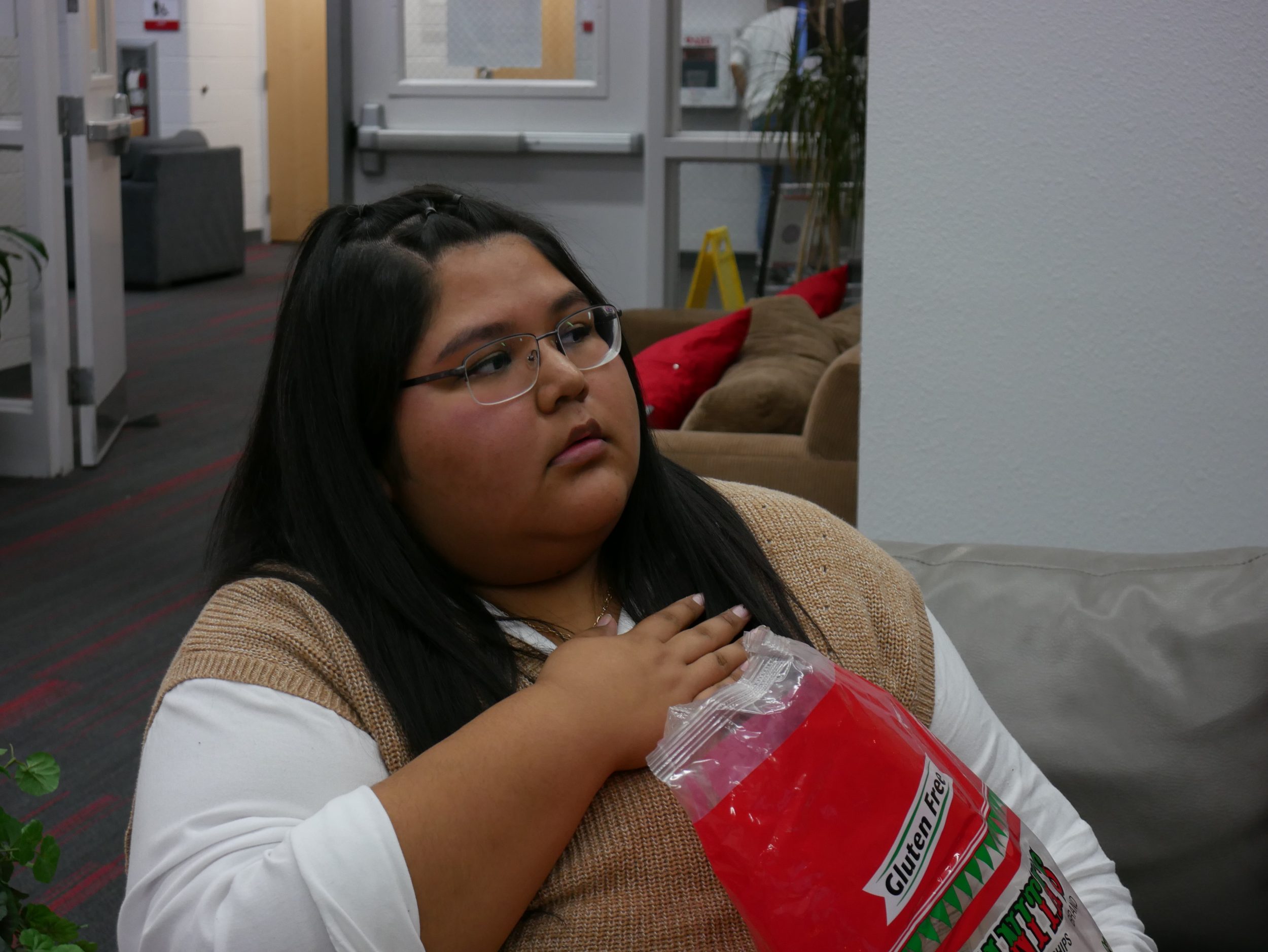 Reality television shows continue to have a hold on a large percentage of the population. However, those unexperienced with the TV genre usually have a hard time understanding what the pull is to enjoy such shows.

When starting to form your addiction to reality TV, there are three things to realize and consider.

One of the first things to realize when starting down the reality television rabbit hole is that reality TV is not all truthful. Reality TV is an exaggerated version of the subject’s real life. There are elements based in truth but to keep ratings up, the situations and reactions are dramatized. However, the emotions felt by the stars are commonly felt by the viewers, which keeps the watcher wanting to come back each week to know what is happening in this stranger’s life.

Using this knowledge, let’s look at a scene in “The Kardashians”. In this scene, Kendall Jenner is upset that her sister, Kylie Jenner, is wearing an outfit that she herself planned to wear. Her reaction is a little dramatic to most viewers. Having to borrow a different outfit for one night is not world-ending; however, the reaction is one that is common in “normal” households. There is a stereotype that sisters fight over when their clothes are stolen by each other. Kendall was just showcasing that relatable emotion.

Watching reality TV is so enticing to people because it is a way to watch something relatable yet not mundane. The families and stars are specifically chosen because there is a novelty to them. That novelty continues from those stars being a little more extreme than those not in the spotlight. The elaborate parties, houses and ways of living keep the sense of fantasy to those watching.

The “real” in reality TV means real people. However, in front of the camera, the stars may be more dramatic. Having fun, dramatic and surprising lives are what makes them their money, so those elements have to be found in each episode. The lives these stars live are real, but with more stardom, money and recognition, come more problems and a dramatic lifestyle.

In each piece of reality television, editing is heavily used. Each episode is created with an end goal in mind which is accomplished by editing the scene in a specific way. Editing is what makes the stars look how the producer wants them for the ratings on the show. Editing is also what helps the show feel more dramatic and, therefore, more enticing for viewers.

This intentional editing is why most people find reality TV “fake,” but this editing is essential. Not only do shows need to be cut down to fit the time slot for airing, but they need to have suspense so viewers keep coming back.

In the “Bachelor” franchise, the editing of each contest paints them in either a good light or a bad one. Based on the goals of the producers and the team, the editing can influence what the viewers know and think of each person in the show. Without this editing, the contestant would seem boring and not interesting enough to hold screen time. Most people watch television to escape their mundane life, so the show needs to be edited in order to fit the wants of the viewers.

Before watching reality TV, the viewer needs to know that they are not seeing everything that happens on and off the camera. They are getting the highlights of a competition or a person’s life.

The producers of reality television shows have a lot of power that many people don’t recognize. These producers can craft plot lines, have a say in who is eliminated, and control the way the show is edited. Producers have a bigger hand than just funding a show. They get an end-all say when it comes to competition reality shows. It is written in contracts that the producers have the final say, not the judges.

Producers also have a hand in crafting plot lines. They can influence contestants to act in a certain way or control the editing so that a person is highlighted in a way to help ratings. The producers have more influence than most viewers realize. Their control lessens the “realness,” but the base of the show is real and untouched by the producers.

It is important to realize this type of television is not a documentary. Reality TV is for entertainment. Reality TV might not always be the most practical or believable shows, but they are entertaining, relatable and addicting.