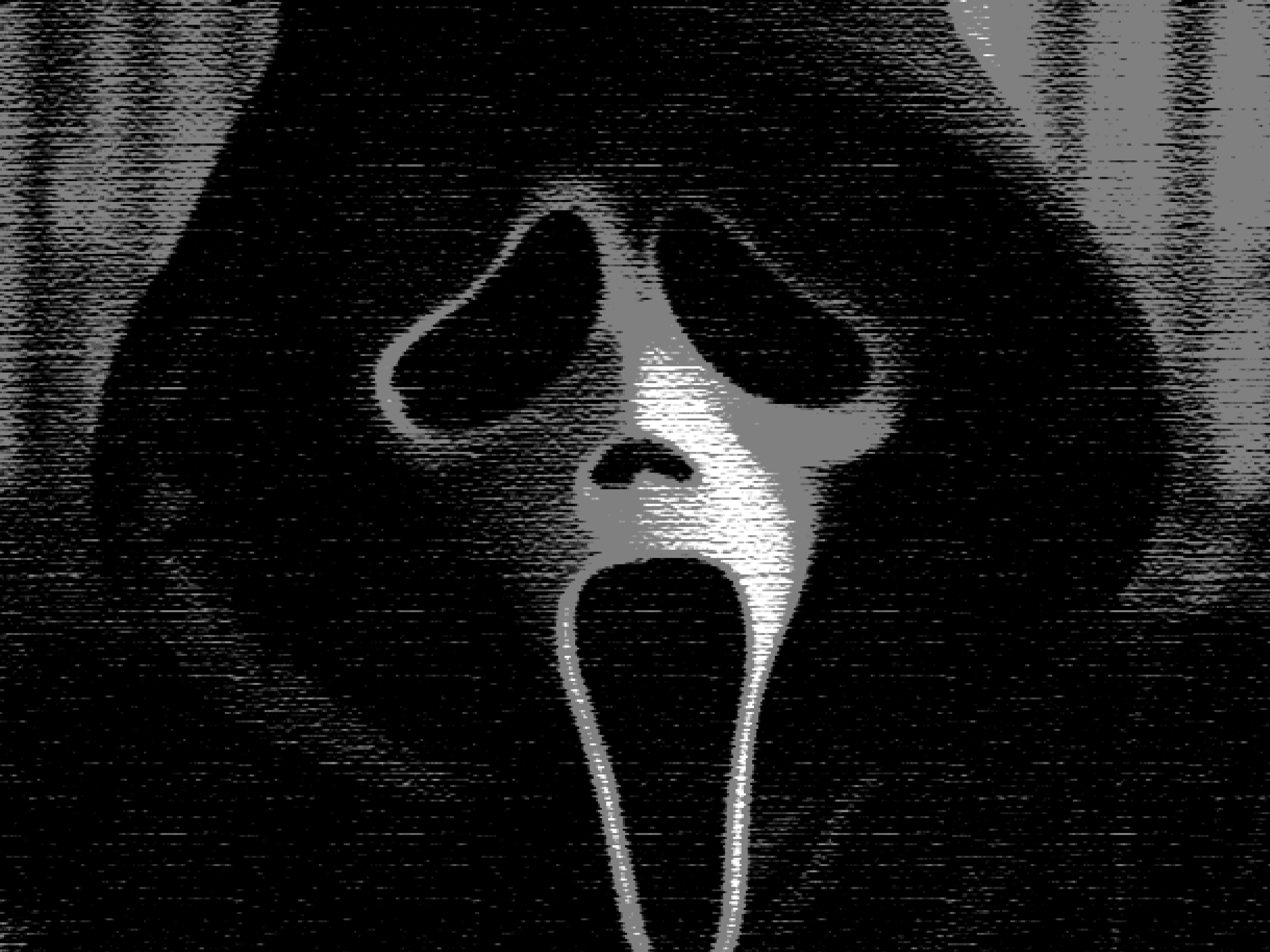 Don’t know which horror movie is worth watching? Check out our list below! Elissa Aguayo | Sun News Daily

October is almost over and with Halloween right around the corner, we are in peak horror movie season.

Whether you’re looking for a thrilling, bone-chilling movie, fun night with friends or simply a good movie to watch, there’s something for everyone. There have been plenty of horror movies released this year, some have hit the horror movie standards to a tee, and others have missed it by a mile.

Now, I’ll be honest with you, “Scream (2022)” was not my favorite movie. It was a nod to the classic series that seems to be never ending much like the Halloween movies. The ratings; however, don’t lie. With an 82% audience rating, it was loved by most. It brings back the nostalgia of the old movies; showing the producers aren’t afraid to call back to the past in a unique way. Going onto the fifth movie, though, you can tell the franchise is working harder than ever to keep the series alive.

25-years after a streak of brutal murders shocks the residents of Woodsboro; a new killer has donned the Ghostface mask and resumes that streak. “Scream (2022)” is smart, but it lacks a heroine and a plot capable of making the audience scream. As the series comes full circle, it’s easy to compare it to past movies and find the thrill lackluster.

We live in an era of remakes where we see almost all of our childhood movies being brought back to life in a different way. Some movies, though, should stay in the past. While “Scream (2022)” won’t go down in history for being a great horror movie, it is undeniably laughable and that is enough to make the movie worth watching.

“The Black Phone”, released on June 24, 2022, is a must-watch for any fan of horror. With a thrilling plot, it will keep you on the edge of your seat. When a shy, young boy is kidnapped and thrown in the basement of a sadistic killer, he discovers he can hear his past victims through the phone on the wall. If that alone isn’t enough to garner your interest, are you really a horror fan? Critics and audience alike both loved it enough to gain an 82% from critics and an 88% from audience on Rotten Tomatoes.

While the movie had amazing cinematography and terrific acting, it did kind of rush into things. We don’t get to simmer in the suspense at the beginning wondering what’s going to happen. We’re only given a short introduction and backstory of the main character, Finney, and then thrown right into the thick of it.

While it had the physical scares of any horror movie, “The Black Phone” went even further and tapped into psychological horror by tapping into all of our most primal fears. The realism this movie involves of being kidnapped and held captive in a basement is already scary enough to most of us, but then they go and add in fictional horror as well.

If you’re looking for a good, thrilling movie to spend your Halloween night watching, this is definitely a good option.

Released on Sept. 9, 2022, “Barbarian” is an unpredictable, chilling movie that is sure to give you a thrill. Starring our favorite clown from the movie, “IT”, Bill Skarsgård makes another comeback into the horror world.

“Barbarian”, just like “The Black Phone”, taps into some of our more primal fears in life. When a young woman rents an AirBNB on her way to a job interview, she doesn’t expect to see anyone else there. Especially not a strange man who claims they got double-booked for the night. While that may turn anyone away from the small house, she doesn’t have anywhere else to go, so what choice does she have? No one could know there’s much more dwelling in the small house than a strange man.

I’d say the less you know about this movie, the better, but prepare yourself for an ending that might shock you. As soon as you think you’ve got it figured out, the movie turns the completely different direction. There’s a never-ending thrill sure to give you some whiplash from all the twists and turns.

With a 92% critic rating and 70% audience rating, this one isn’t as popular with people as other films. The way the movie is filmed might be a cause for an audience turn-away, but if you stick with it, it’s sure to be worth it. With good acting, great camera work and lighting, this movie will offer a slow-burn thriller capable of giving you a great movie night with your friends come Halloween night.

“X”, released March 18, 2022, offers a great spin on a classic slasher movie. Based in 1979, a group of young filmmakers find shelter with an elderly couple in rural Texas. With the goal of creating an adult film, this group of filmmakers don’t expect to fight for their lives after the couple hosting them discovers what they are doing.

While “X” isn’t every horror fan’s typical movie to turn to, it’s unique and definitely won’t bore you. It’s a daring movie filled with unexpected twists and horrifying realizations. The cinematography does an excellent job of capturing the ’70s aesthetic without making it seem too fake. It effortlessly fits into the decade and even feels like a nod to past classics like “The Texas Chainsaw Massacre”.

If you’re looking for a thrilling, edge-of-your-seat, gruesome movie, this is the one for you. It won’t be what you’re expecting. That’s what most people have thought about the movie, garnering only a 75% audience rating. If you put your expectations aside, though, you may be pleasantly surprised and enjoy a good, original slasher movie.

Coming in at #1 on my list of horror movies of 2022 brings “Smile”, released Sept. 30, 2022. If you’re into slow-burn, deeply unsettling movies, you are sure to leave this movie with a smile. Within the exploration of deep-seated trauma, “Smile” delves into a psychological horror sure to leave you shaking in your seat. This movie is capable to getting into your head and staying there.

After witnessing a bizarre, traumatic event with a patient, Dr. Rose Cotter starts experiences terrifying occurrences she can’t find an explanation to. As her fear worsens, she’s forced to confront trauma from her past in order to survive and escape her horrifying reality.

Complete with incredible cinematography and excellent acting, “Smile” is a movie that will shock you with twists you won’t see coming. It’s definitely a movie you’ll want to pay attention to in order to understand, but it will be so worth it at the end. Coming in at a 78% audience rating and 79% critic rating, it’s hard not to get sucked into the plot of this sinister world.

This fast-paced movie offers no peace throughout the almost two-hour long film. You will be on the edge of your seat and leaned so far back into the cushion to get away from the horrors of the screen. If you’re looking for a truly terrifying movie to get sucked into on Halloween, this is the one to watch.