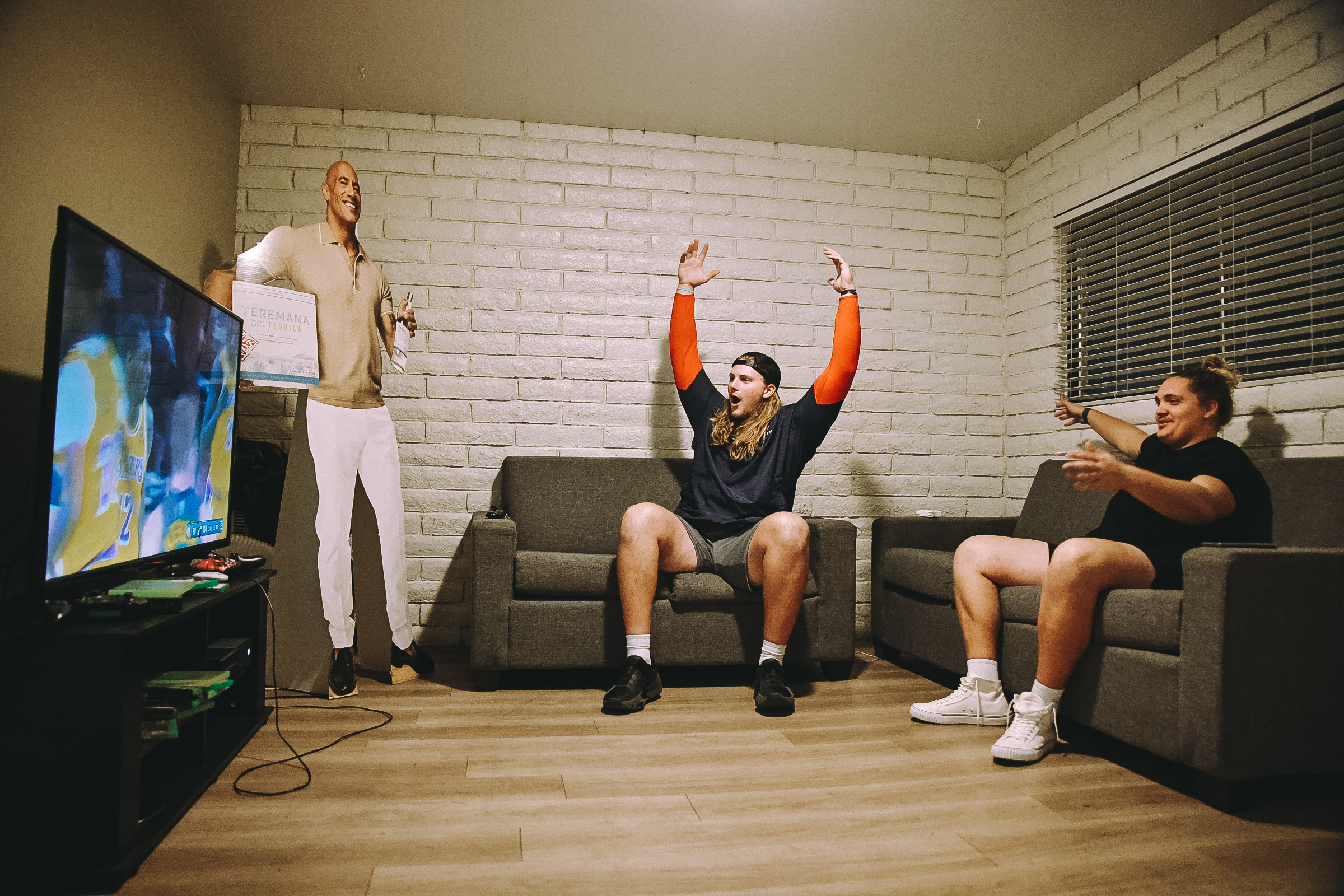 What was supposed to be a rebuilding year turned into one of the best starts of the season for the Utah Jazz.

During the 2022 off-season, major roster changes took place that left fans wondering how competitive the Jazz would be during the 2022-2023 season.

Over the span of about three months, All-Stars Donovan Mitchell and Rudy Gobert were traded along with other core players such as Royce O’Neal and Bojan Bogdanovic. To top things off, head coach Quinn Snyder stepped down after his eight-year tenure with the Jazz.

ESPN predicted the Utah Jazz would be the worst team to watch during the 2022-2023 season and would finish No. 25 out of 30 teams in the power rankings.

The majority of Jazz fans went into this season with no expectations but were quickly corrected after the grit and hustle shown by the team during the first game of the season against the healthy Denver Nuggets Oct. 19.

The chemistry from the young team has been unmatchable. Throughout each game this season, there has been an undeniable passion that has been seen.

During a post-game interview Nov. 7, Utah Jazz guard Jordan Clarkson said competing as a team has enhanced the chemistry among the players along with “coming out with a chip on our shoulder trying to win games and play hard.”

The Utah Jazz opened up its season with two of the three beginning games being overtime wins. Not only were the Jazz able to prove themselves in crunch time, but the team was also able to rely on each other to come out on top.

During the Jazz’s last season, the team was notorious for having a large lead during the first half of the game and later being outplayed during the fourth quarter which almost always resulted in a loss. Individual players would often take over rather than having an unselfish assist.

As of Nov. 9, the Utah Jazz record is 10-3, and 5-0 at home. The win against the Los Angeles Lakers brought the Jazz to No. 1 in the Western Conference. Although it is only the beginning of the season, the progress that has been made is significant.

Hardy has assisted in establishing the new Utah Jazz team and has proven the team is still a contender despite having two main players traded. Although it may not be his intention, Hardy has directed the team toward the playoffs rather than a high draft pick.

Markkanen fulfilled the offensive void the Jazz needed from the center position. Not only is he a versatile 7-footer, but he has been consistent in performance and scoring an average of 21.9 points per game. While Markkanen was on the Cleveland Cavaliers, he averaged only 14.8 points per game.

Even though it was hard to see Mitchell and Gobert traded, the young team has been entertaining to watch and has already caught the eyes of many. If the team stays healthy, the future will be bright.