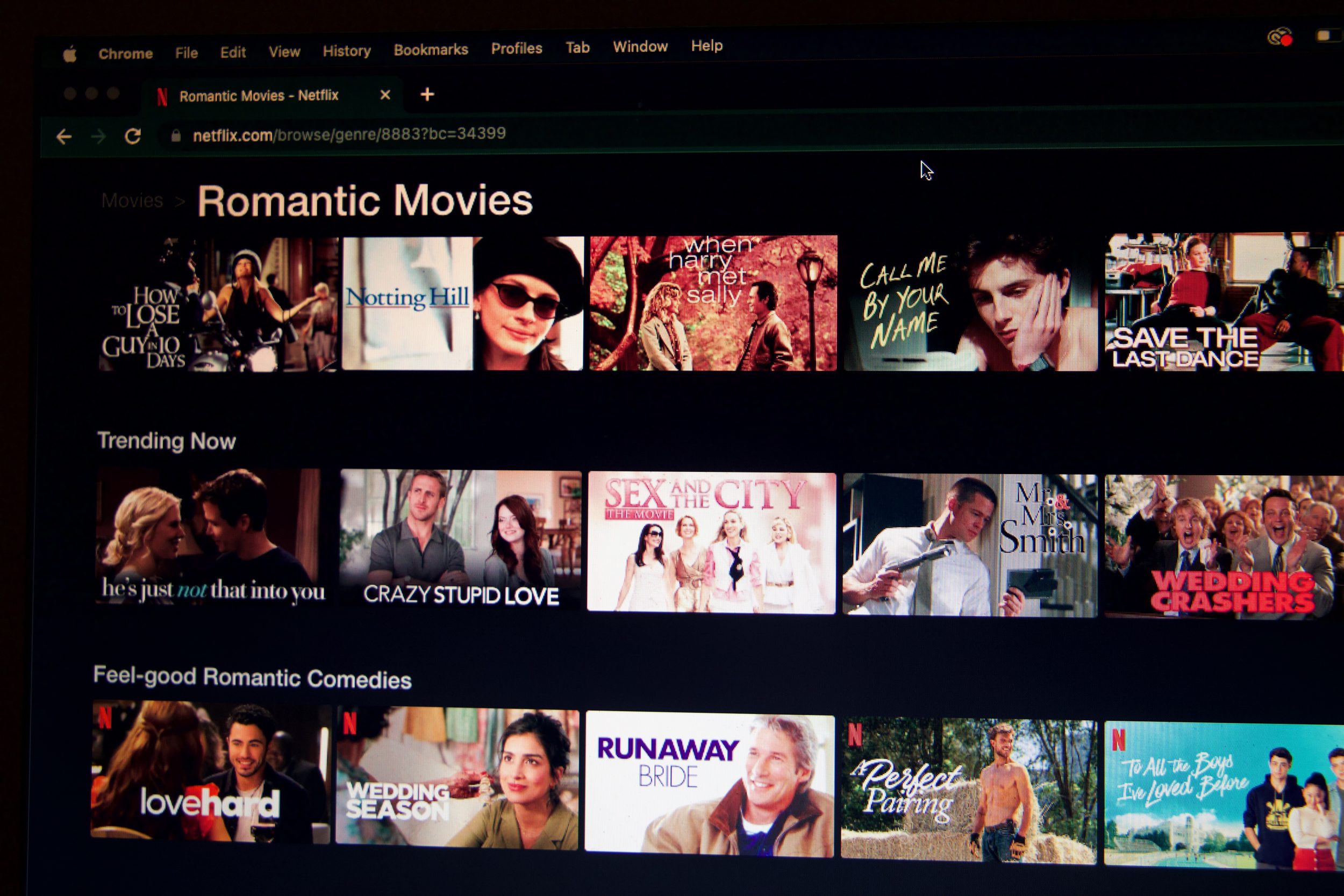 Romance movies are beginning to fall out over the years. Annie Sorensen | Sun News Daily

When’s the last time you wanted to come home after a long day and put on a romance movie? Never, right? There’s no surprise there.

Now, don’t get me wrong, I love some good romance, but when that’s the entire plot of the movie? No thanks, not interested. Fun movies with some adventure or thrill with a splash of romance? Now that’s where the good stuff is.

The romance genre is perfect for books, but that’s where it should stay. Movies that are based solely around the romance of two characters is often boring and is going out of style. How many movies with the same plot are we going to stomach before it becomes too much?

Take the Hallmark Channel for example, all of its movies basically have the same plot with the same ending. An uptight, work-driven woman takes a break and goes to a small town, maybe it’s her hometown, maybe she’s going there for work. When she’s there, she meets a ruggedly handsome man who is close with everyone in town. At first, they don’t like each other, but as time goes on, they grow closer. In the end, they fall in love and live happily ever after.

Boring. We’ve seen it before, it doesn’t need to be redone year after year. Everyone knows how these movies play out; people want something exciting and new that will keep them on the edge of their seat.

There hasn’t been a top-selling, romance movie in theaters since “Titanic” and even that was more of a historical fiction with another plot besides romance. That just goes to show people don’t like the romance genre as much as the other genres.

Romance movies aren’t even popular enough to make it onto the big screen anymore. Most, if not all, romance movies are now premiere on streaming services because not enough people want to go see them in theaters. “The Kissing Booth” is a Netflix original love-story based around a girl and her best friend’s older brother. Why didn’t it make it to the big screen? The answer is simple: not enough people wanted to see it to warrant a theatrical release. So it was picked up by Netflix for those that actually wanted to watch it.

There are so many better options than a mushy love-story with nothing else going on. Give us some action, adventure, and maybe a bit of thrils to spice up the story. When we don’t know how the movie is going to end, we’re more interested. Romance movies have gone out of style, there’s nothing new to bring to the market.

Romance isn’t meant to be the only element a movie; it’s there to spice up an already good plot. “Avatar” is a good example of this. A thrilling movie that already had a good story, but the added romance between Jake Sully and Neytiri kept the viewers much more interested than they already were. “Avatar” is a movie so popular it has been re-released three times, earning a total of almost $3 billion.

Nothing beats a good plot with added romance; it makes the movie more interesting, especially forbidden love like “Avatar.” The producers knew just the right amount of romance to add in without taking over the entire plot of the movie; it is the perfect mixture of adventure, thriller and romance.

There’s nothing wrong with the romance genre, but by itself it’s boring and predictable. If producers want to garner the same attention best-sellers have, they’ll need to do more than throw together a basic love story with a predicable ending. Give us something new and exciting with a dash of romance, and that’s all it really needs.