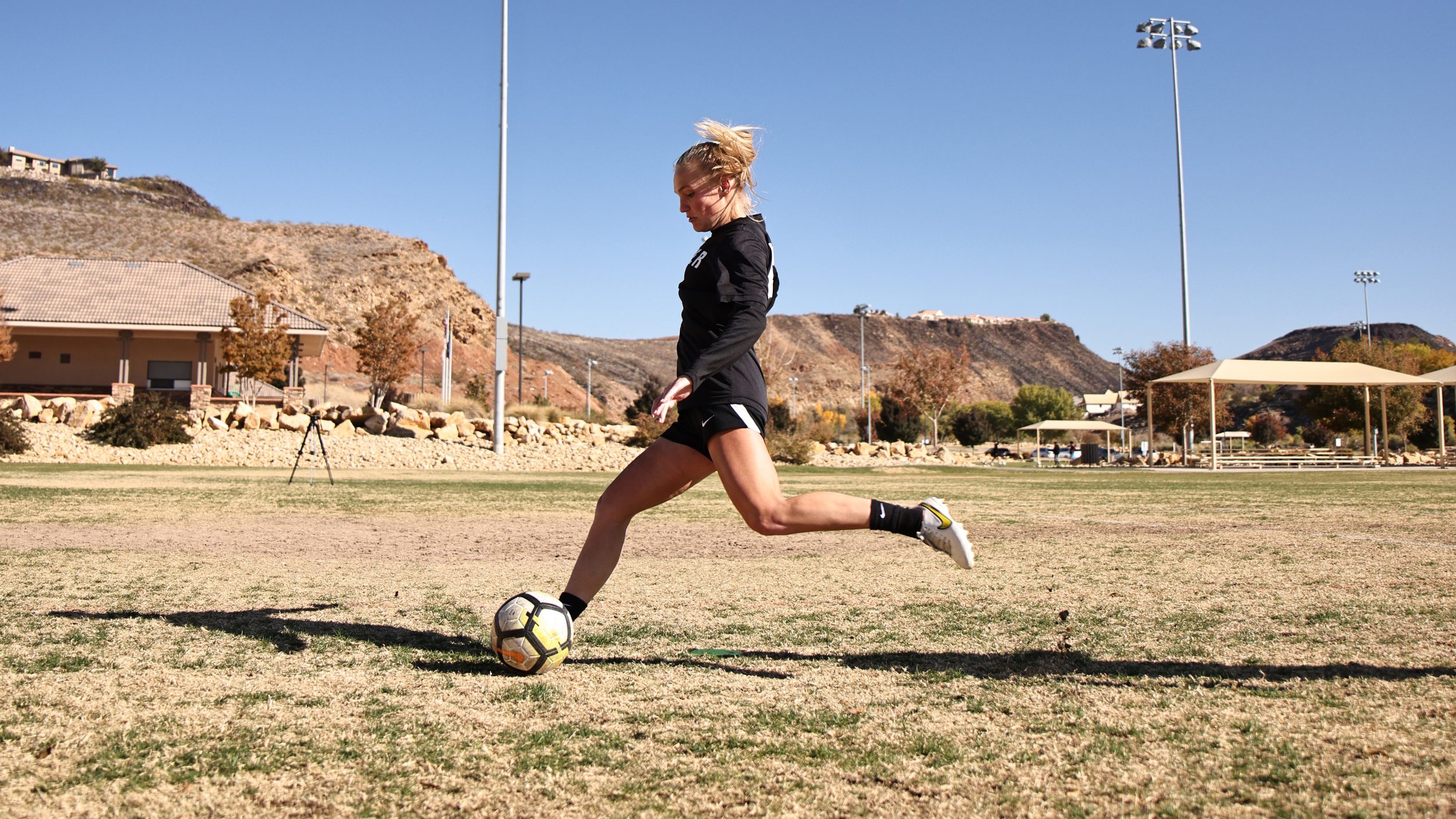 A teenage girl falls into a spiral of complications when it causes a threat to her passion of playing soccer competitively. She’s the man, and proves it through becoming the star player on the men’s soccer team without anyone knowing her true gender.

It is crazy to think that this movie starring Amanda Bynes and Channing Tatum came out 16 years ago, yet it is the best comedic love story created in a sports film. Bynes plays her character of Viola well, as she transforms into her brother, Sebastian, to play on the men’s soccer team all because the women’s soccer team got cut.

Bynes played a role I don’t think many other female actresses could. Throughout the movie she is dresses and acts like a guy only to fool the other characters of her gender to play on the team.

With its hysterical scenes, and it’s well acted scripts, the movie defies all stereotypes of men being superior to women. It shows women are equal to men and can put up the same fight. This is shown through many scenes in the story when Viola practices or plays soccer.

In the beginning of the movie, Viola’s ex Justin Drayton tells Viola she’s better at soccer than half of the guys on his team. Then when the girls team got cut from the program, Viola asked the men’s coach if the girls could try out for the guys team, and she was hysterically laughed at by not only the coach but her ex as well.

That is when the idea sparked, Viola dressed as her twin brother Sebastian and started breaking stereotypes. I love how Viola took the entire role of being a guy with the mannerisms, clothes and sporty look and never once scorned the other females in the story.

For example, Olivia, a main girl in the story, is portrayed as a sweet, kind, polite and girly person who is trying to find the example of a “real man” to date. Olivia falls in love with Viola as a guy, as she thinks “she” is the “real man” she’s looking for in a significant other.

With many other humor-filled scenes, the movie never veers off track. It stays with the point that women are no less than a man for being emotional or what is stereo-typically displayed as feminine.

The writing is funny, humorous, enjoyable and arguably cringey, but shows that a woman can follow her dreams and ultimately stand against the “like a girl” term.

This term shows that those individuals who are considered outside the dominant forms of manhood in sports in particular are shown and mocked as un-athletic, unworthy and not equal.

During the time of this movie’s releases, this topic was a bigger deal, and it is still a heavy topic in today’s society. Although the way they portrayed this in a movie as a humorous love comedy is ultimately genius and hard to do in a 2006 movie, which is why “She’s the man” is essentially the best sports comedy movie ever made.