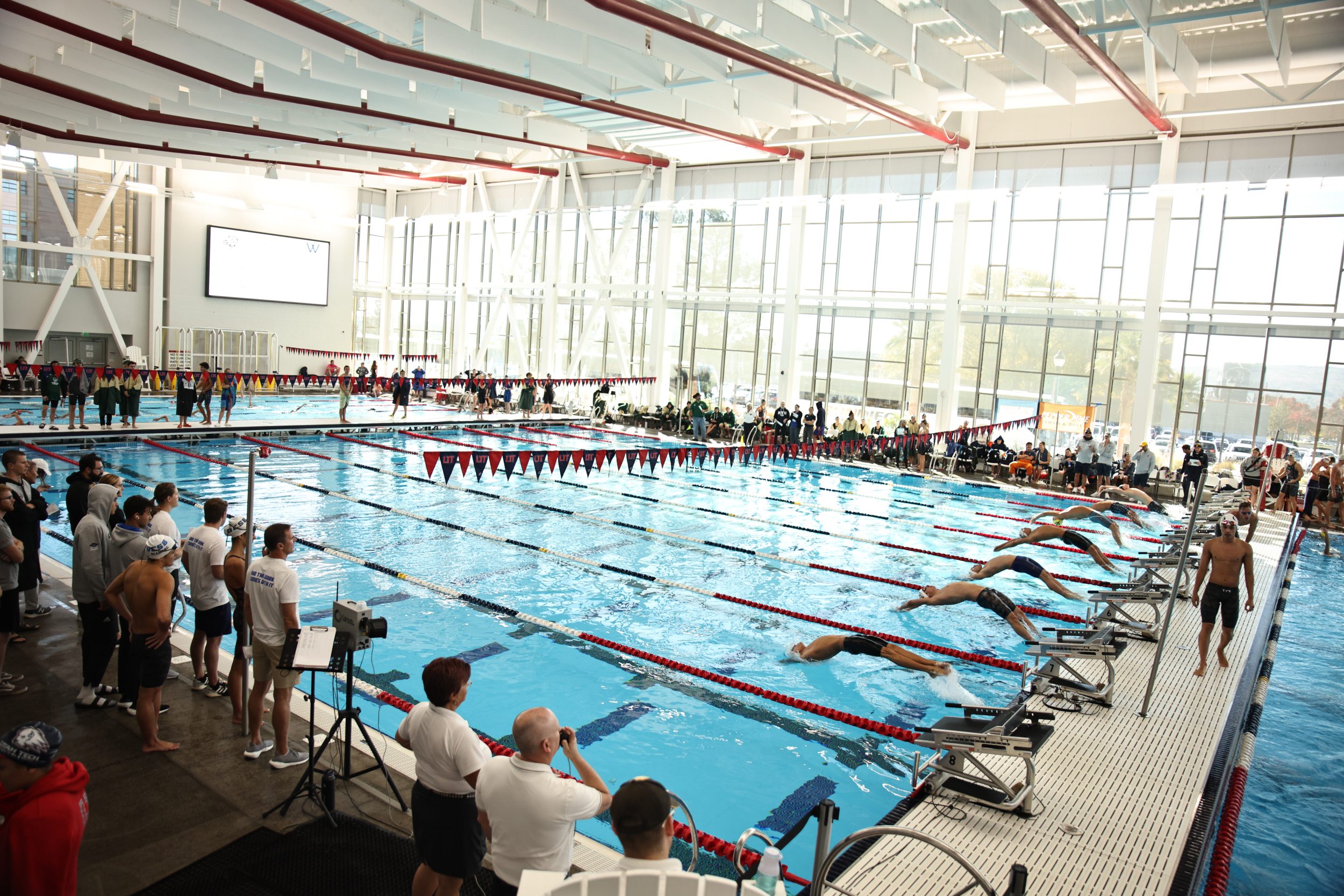 Although the program is relatively new with competing eligibility beginning in 2016, the broken records are no small feat.

The Trailblazer’s team portion of the season consisted of three invitationals with even wins at each one.

The Trailblazers finished No. 4 with 416 points out of the 11 teams. Not only were 17 school records broken during the meet, but multiple top-10 individual marks were recorded along with one event win.

Some of the records that were broken during the 2022 Trailblazer Invitational include:

Utah Tech will continue its season and compete at the US Open Nov. 30 to Dec. 3 in Greensboro, North Carolina, hoping to keep the momentum moving forward.