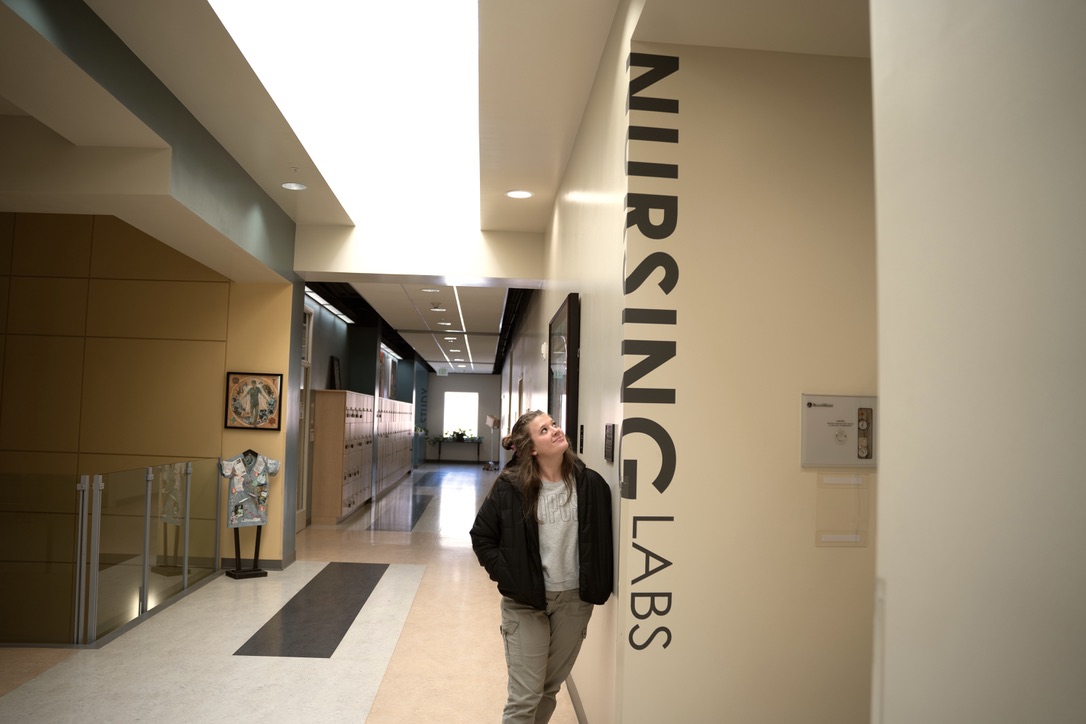 Rumors surrounding Utah Tech University’s nursing program have been running rampant since September, but nursing students and faculty are coming to the program’s defense.

Two rumors have circulated through the student body:

“I don’t believe it’s true,” said Quinton Reeds, a senior nursing major from Newberg, Oregon. “It doesn’t seem to be affecting anyone. If it is, they certainly aren’t telling us.”

The nursing department faculty first heard the rumor from students who work at the St. George Regional hospital. Those students heard it from licensed practical nurses who graduated from Dixie Technical College.

“We actually went over there and talked with some of their students and held an information session with [Dixie Tech],” said Judy Scott, department chair for the nursing department.

Scott said Dixie Tech then came to Utah Tech with their graduating LPNs wondering how to get those students through the process of getting a bachelor’s degree. A bridge program was developed for paramedics, LPNs and medics from the armed forces to join Utah Tech and finish their education to get their bachelor’s degree.

Utah Tech now has a certified nursing assistant program, a bridge program, a pre-licensure program, a registered nurse to bachelor’s degree in nursing and will be opening a master’s degree program in educational leadership.

“We have already been granted candidacy for the master’s program,” Scott said. “If that tells you anything, we are not in any trouble at all.”

Nursing department faculty said they are excited to be opening the master’s program because it means they may be teaching future Utah Tech teachers. Scott said three or four of the current nursing professors are from Utah Tech’s graduate program.

“[Rumors like these] scare our students,” Scott said. “We’ve had some information sessions with them and talked about it.”

Utah Tech officials and nursing faculty say they are eager to welcome students to the master’s degree program, open for enrollment in fall 2023.