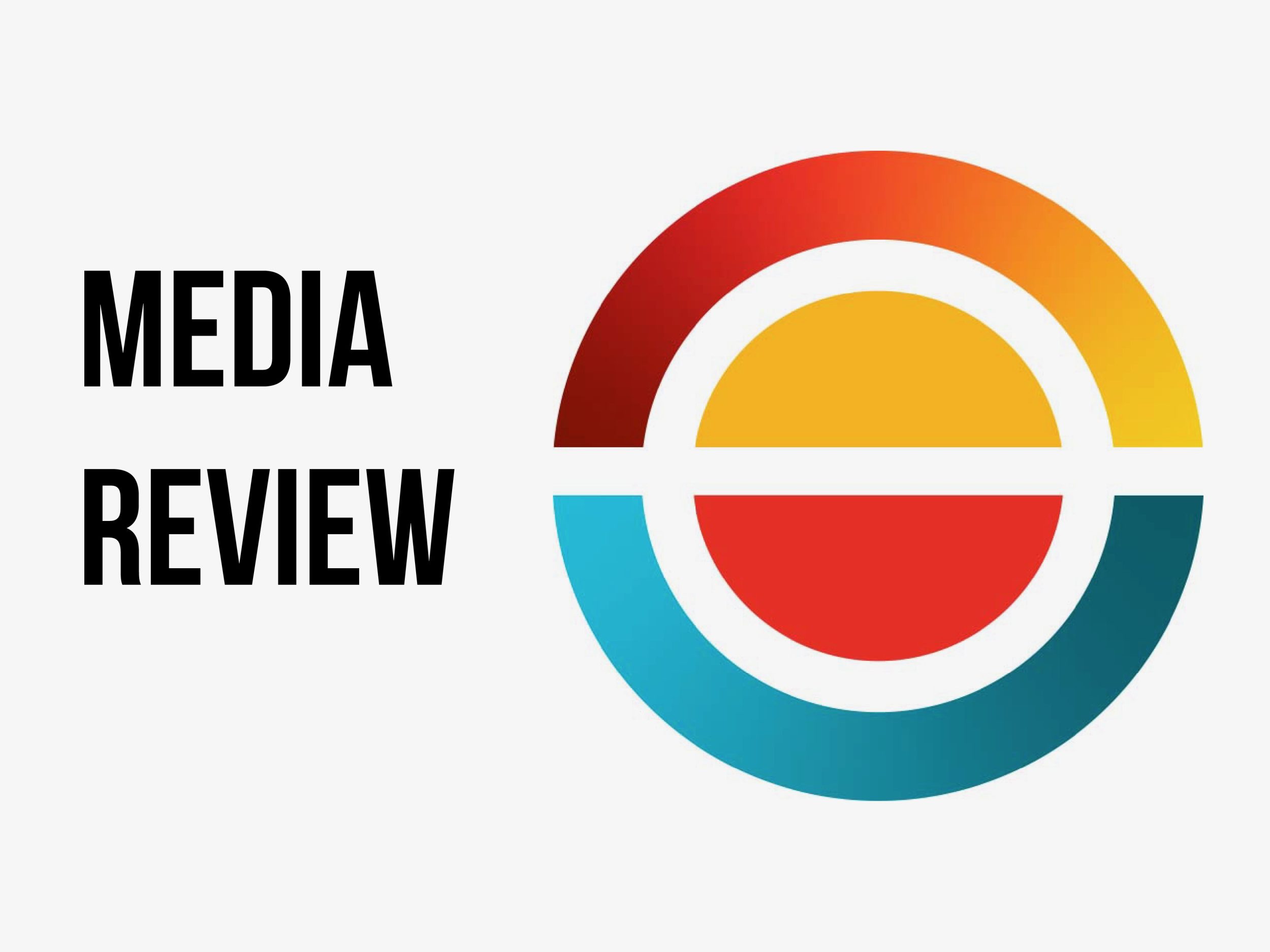 There are few films as unique as “Weird: The Al Yankovic Story.”  It has a bombastic and unrelenting comedic tone making for a memorable and, at times, hilarious viewing experience. The silliness of the movie makes it memorable but this is also its downfall.

Daniel Radcliffe is spectacular in this movie. He brings an unreal energy to the role, and without it, the film would fall straight on its face. This is an undeniably stupid movie. A parodic autobiography about a B-list musician who gained fame off of making parodies of other artists’ songs is fun but also ridiculous. Not to mention it is a Roku original. It would have been easy for Radcliffe to totally rein it in and give a half-hearted performance. We luckily get a performance far from this and instead get a manic, shockingly passionate and brilliant piece of acting out of Radcliffe.

The awesome performances don’t stop there. This movie boasts a stacked, hilarious cast. Comedic stars such as Rainn Wilson, Jack Black, Quinta Brunson and Will Forte all give great performances. This movie required a talented cast to buy into the cheesy, over-the-top style they were going for, and they all nailed it.

I absolutely loved the first half of this film. The routine of introducing these traditional tropes seen in these films and flipping them on their head was still fresh at this point and consistently made me laugh. The film is madness from the start, but it still feels controlled at this point.

The ending is incredible, and that’s all I can say about that without ruining the experience.

If I could use one word to describe this film it would be exhausting. It is non-stop from start to finish. Now, I love a good rollercoaster ride, but what makes roller coasters so special is that it is usually is at most two minutes long. Too much of a good thing exists and that’s especially true when the good thing is as loud and in your face as this movie.

In this day and age where movies have become full-blown spectacles, a run time of one hour and 48 minutes seems pretty modest. However, I truly believe this movie could have and should have been at least below the 90-minute mark. The film has one joke and is about as single-noted as it gets. Don’t get me wrong, if you’re going to have a film that relies on the same idea and bit, there is no better bit than parody. Even the most talented musicians in the world can’t make holding out a single note interesting for very long.

If I could pick a point where the film really started to lose me, it’s when “Madonna” was introduced. There was nothing inherently wrong with the character. Evan Rachel Wood, just like everyone else, gives a hilarious performance, and the film still has iconic and hilarious moments from this point on, but the exhaustion of the viewing experience really sets in at this point. The jokes feel less clever and the dumb nature of the film becomes less fun over time.

“Weird: The Al Yankovic Story” is fun. Yankovic is seen by many as a comedic genius who helped define a whole generation of comedy. While his parodic biography will most likely not do the same, it is still a fun and unique experience, which brings an energy and style that is much needed in the film industry today. It may have really lost me by the end, but that is just what happens when you commit to a tone like this. It’s dumb, it’s loud and it’s an overall fun watch. I give it a six out of 10.