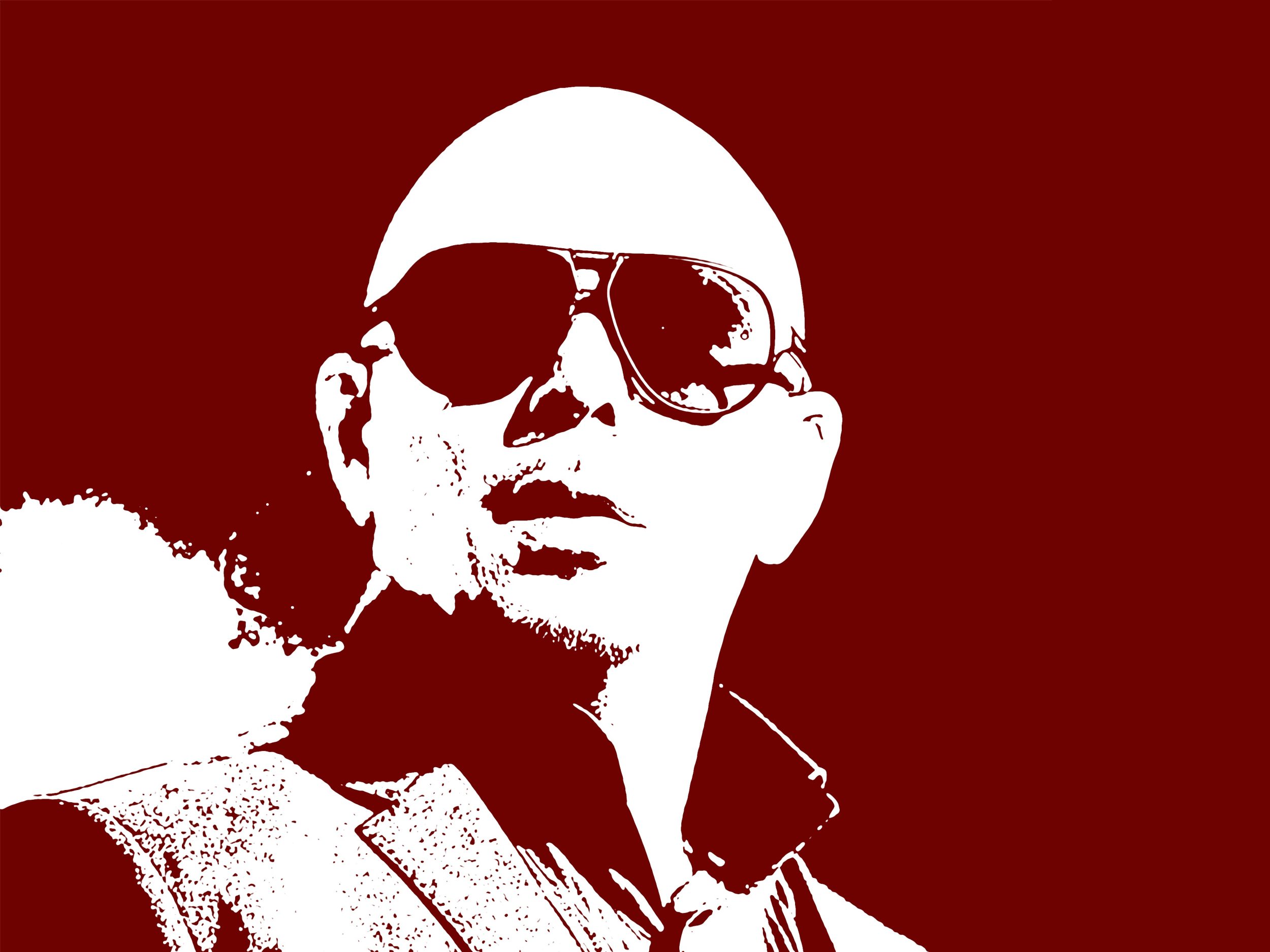 Pitbull is an iconic figure in the world but he does more than just make music. Elissa Aguayo | Sun News Daily

They tried to get rid of him, but from ocean to ocean, they gon’ have to deal with him.

Armando Christian Pérez, known by his many stage names including Pitbull, Mr. Worldwide and Mr. 305, is a Cuban-American rapper, singer, businessman and philanthropist.

Notoriously known for some of the greatest party hits to ever exist, Pitbull himself has made a positive impact on this world, as he continually carries his title of Mr. Worldwide. Despite the backlash he faces, Pitbull is undoubtedly the most underrated artist of this generation.

With over 100 million singles sold, it’s safe to say people love his music. With songs like “Give Me Everything,” “International Love” and “Hotel Room Service,” the dance floor has never been empty, but is it possible that Pitbull has more to say than just “dale”?

Are his songs more than promiscuous words and materialistic music videos? The answer is, yes. Behind the words that annoy his critics extensively, Pitbull has many positive messages he is actively trying to share with the world.

Let’s start with one of his biggest hits, and my favorite song, “Give Me Everything.” To the outside listener, they may only hear references to drinking and seduction, but we must take a deeper dive into the true meaning of the song. Pitbull is reminding us to take every opportunity given and turn it into gold. Through these opportunities, he is encouraging us to regret nothing and to not worry about what others may say.

With some of these reminders helping us combat the many problems that plague the world today including laziness, procrastination and comparison, what more can we desire from an artist with such an impressive platform than motivation to do better and to be better?

The most important message anyone can take from “Give Me Everything” can be seen in the lyrics “took my life from negative to positive.” Through these lyrics, the artist is saying you are in control of your life and can turn anything around. In fact, that is what Pitbull did.

Pitbull grew up with divorced parents being solely raised by his mother. He experienced what life was like in the foster care system after his mom kicked him out of the house for drug dealing.

Fortunately, he did not let his trials get the best of him, and that is what sets him apart from other artists. Despite a rough upbringing, he has continually worked hard throughout his career to get to the successful position he is in today.

The same deep dive into the messages of Pitbull’s songs can be done for every single one of his hits, but a deeper dive into his involvement and impact on this world may be more beneficial.

Not many artists can say they have as many accomplishments and successes as Pitbull does. Even more can not say they have bettered the world to any capacity but Pitbull can.

Pitbull has been very active in bettering the world, and we can see this through his constant participation and donations in many organizations. He’s given back to impoverished communities, helped disadvantaged youth, brought back music education at schools, and even founded his own school.

Other than his worldwide involvement, what also sets Pitbull apart from other artists is his stage name. He’s been around for decades carrying the same name with him everywhere he’s gone, so many people do not think twice when in reference to this artist. What many people do not know is his name symbolizes something greater than just a dog breed.

In the biography “Pitbull: Mr. Worldwide,” he said: “[Pitbulls] bite to lock. The dog is too stupid to lose, and they’re outlawed in Dade County. They’re basically everything that I am.”

Pitbull thought twice when choosing his name, and the world now knows him because of it. He is an inspirational artist with careful consideration going into his every action and performance.

With all the positive messages he preaches, the never-ending humanitarian work he undergoes, and the symbolism he represents, Pitbull stands as a light in the dark and is carrying his light worldwide.